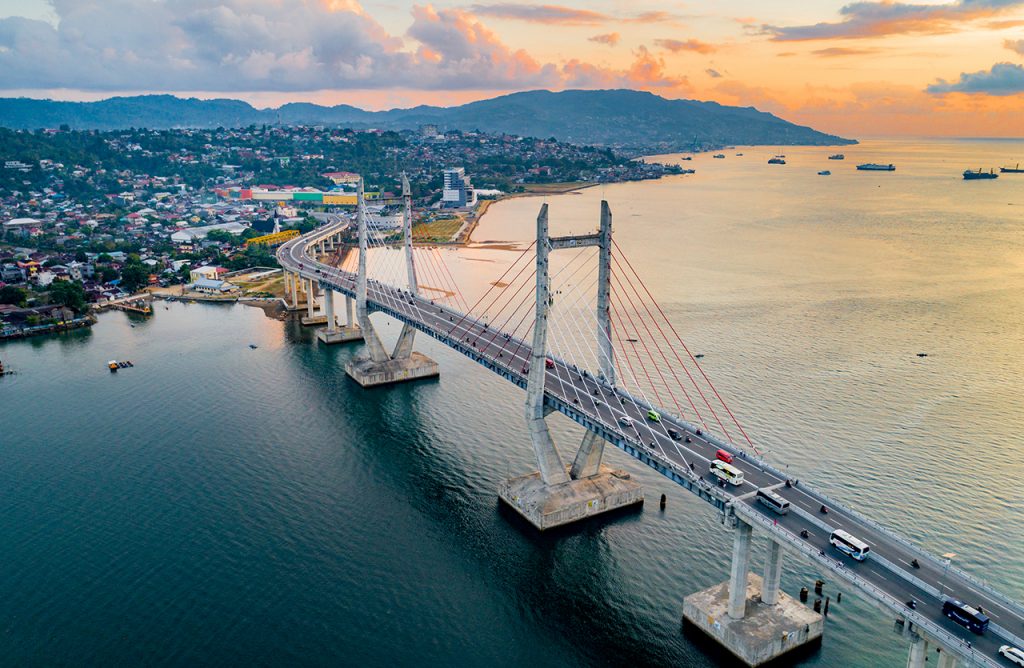 Ambon joins 65 other urban centres named in UNESCO’s Network of Creative Cities, each selected for their unique appeal; UNESCO aims to showcase lesser-visited regions and build up an eclectic world map of locations that each offers something different.

The total number of member cities in the plan is now at 246. Other cities were highlighted for their heritage relating to music, cinema, folk traditions, arts, digital innovation or culinary excellence. Members of the network will be able to collaborate, share ideas and further develop their respective niches to maximize their creative assets.

“This favours political and social innovation and is particularly important for the young generations,” says UNESCO general director Audrey Azoulay, as quoted by an article in the Jakarta Post.

Ambon first began their campaign to become a UNESCO City of Music in 2011, and have been implementing a 25-point action plan to meet the requirements of the UNESCO Creative Cities Network. These are divided into 5 pillars: Musician and Community, Infrastructure, Music Industry and Music Education, and Socio-Cultural Values. These 5 areas helped form the blueprint for city-wide developments by Ambon Music Office (AMO).

According to the official campaign website (amboncityofmusic.id), Ambon is home to a total of 534 musicians, including 780 choirs, 94 music studios and 177 musical groups, spanning many genres, from rock and pop to traditional folk music and classical. Maluku itself is famed for a number of traditional musical instruments that can be found nowhere else, including the tahuri (a kind of flute made from a conch shell) and the tifa drum.

The main city and seaport of the Maluku region, Ambon is home to fewer than 400,000 people, but famed for its cultural richness and musical heritage. The region, located to the east of the Indonesian archipelago is known nationwide for its musical heritage; Maluku has given Indonesia some of its most highly regarded recording artists, including Glenn Fredly, Harvey Malaiholo and Andre Hehanusa.