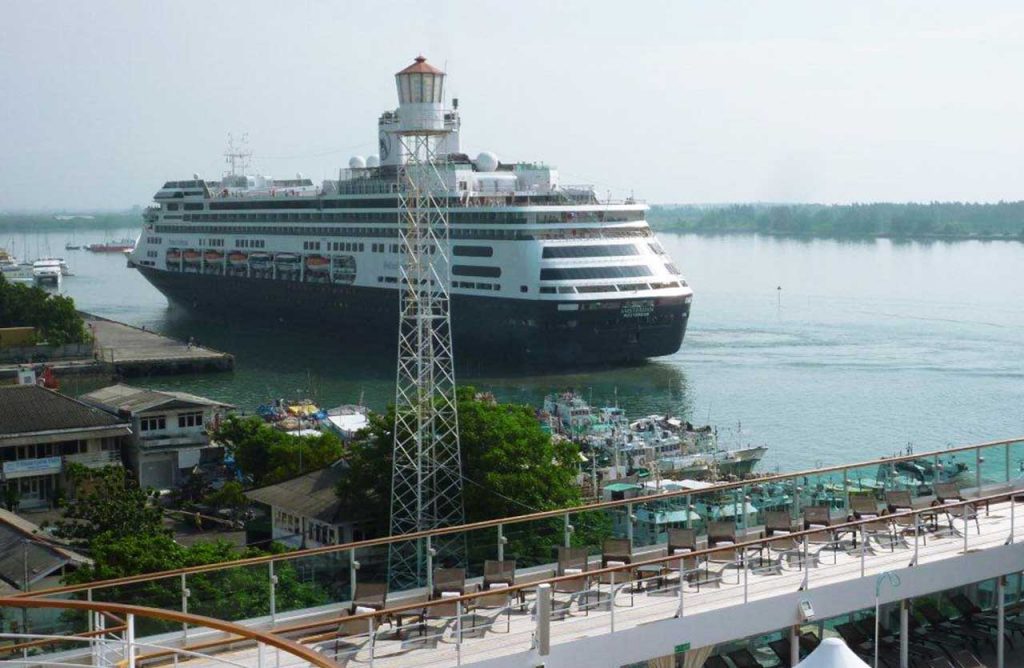 The Indonesian government has started construction of a new port in Benoa, Bali, designed to receive the thousands of tourists who arrive on cruise ships each year.

Until now, lack of infrastructure on the island has threatened to send cruise ship arrivals into decline, with many holidaymakers and operators alike citing inconvenience caused to their passengers as the reason behind the drop in numbers.

Cruise ships accounted for 260,000 tourist arrivals in Indonesia in 2016, though the majority of holidaymakers were forced to moor offshore and charter smaller fishing boats to reach the land. As a result, projections for 2017 put the number closer to 200,000.

The new terminal at Benoa, expected to be ready in 2018, will be able to receive three cruise ships at a time, allowing passengers to disembark directly onto dry land and start enjoying their holiday immediately.