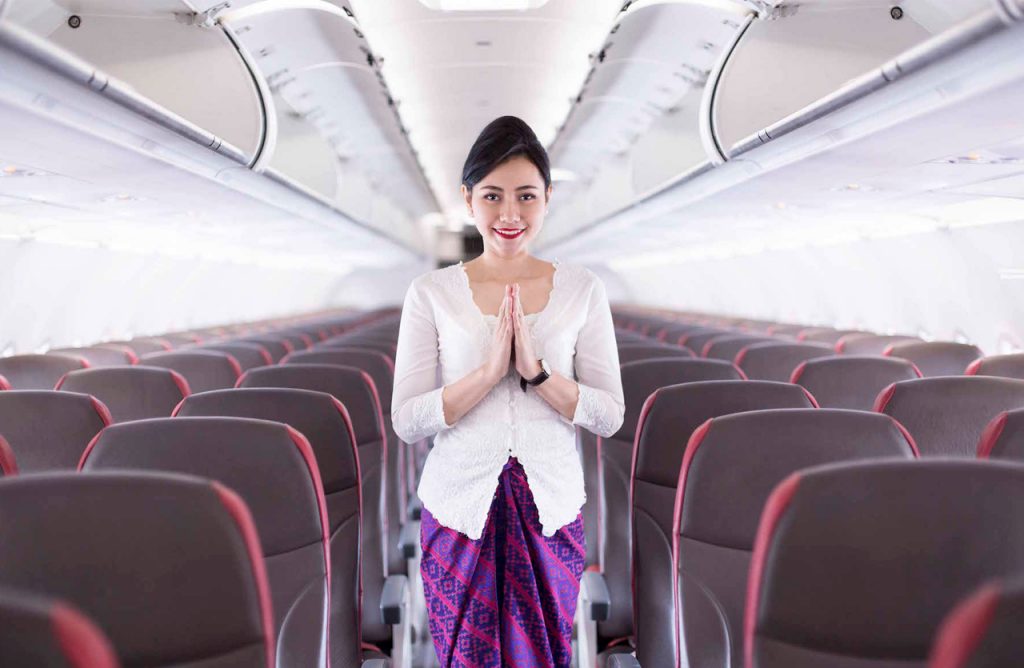 Most recently, the airline has confirmed it will begin servicing three new flights to India in July of this year. The new routes will connect Medan with Chennai, Jakarta with Delhi, and Bali with Mumbai. The latter is expected to run twice daily, whilst the Chennai and Delhi schedule is yet to be confirmed.

The Jakarta – Delhi route is the first of its kind between the two capital cities, connecting two of the largest populations in the world. The new flights to India by Batik Air represent a dramatic expansion into a rapidly emerging market, and are expected to significantly raise the number of foreign visitors to Indonesia in the coming year.

CEO of Batik Air, Achmad Luthfi, recently told the Bali Post that “the economies of Indonesia and India continue to develop,” said Mr Luthfi. “[The middle class of] India, for example, exceeds 200 million people. Certainly, if they want to travel, they will travel abroad,” he continued.

In June, Batik Air opened new flights to Perth, Australia from Denpasar, Bali, operating a twice-daily schedule. In the same month, the airline also announced a new route to Kuala Lumpur from Jakarta’s Soekarno-Hatta International Airport. In addition to the 32 domestic destinations in Indonesia, Batik Air can now boast a range of international flights to Singapore, Malaysia, India and Australia.

Batik Air has confirmed plans to continue developing international flight routes, as it has recently received 10 Airbus 320 and four Boeing 737 MAX 8 series which can adequately service the new routes. The airline’s total fleet has reached 49 units, serving around 250 flights per day.