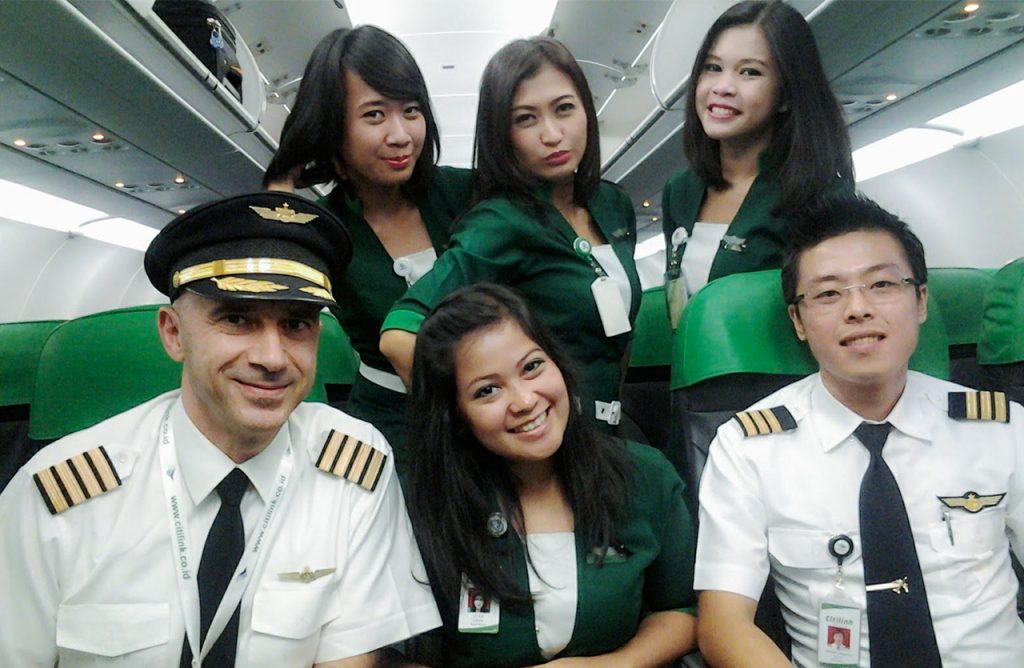 As part of a planned expansion into Southeast Asia, Citilink (a low-cost subsidiary of Garuda Indonesia) began operating brand new service between Malaysia and Indonesia on 25th March.

“According to studies we have conducted, Penang has wide open potential based on a high interest in travelling for either marine or culinary tourism or history to Bali and Yogyakarta,” said Citilink Indonesia president director Juliandra Nurtjahjo in a statement earlier this month. “It is also a destination for medical treatment,” he continued.

Citilink has been growing steadily in popularity over the past few years, with passenger numbers increasing from 11.8 million in 2016 to 12.6 million in 2017. To meet the growing demand, the airline opened six new routes last year, and has pledged further expansion into the ASEAN region in 2018, encompassing countries such as Brunei, Cambodia, Indonesia, Laos, Malaysia, Myanmar, the Philippines, Singapore, Thailand and Vietnam. Additional Singapore and Bangkok flights from Citilink are expected to be announced later this year.

Citilink currently services a total of 66 routes with a fleet of 50 Airbus A320 aircraft, running 268 flights every day. In February, Citilink became the first low-cost airline in Asia and only the third in the world to receive a four-star rating from Skytrax, the renowned global airline consultancy based in the UK. The grade puts Citilink in the same class as Norwegian Air of Norway and easyJet of the United Kingdom.