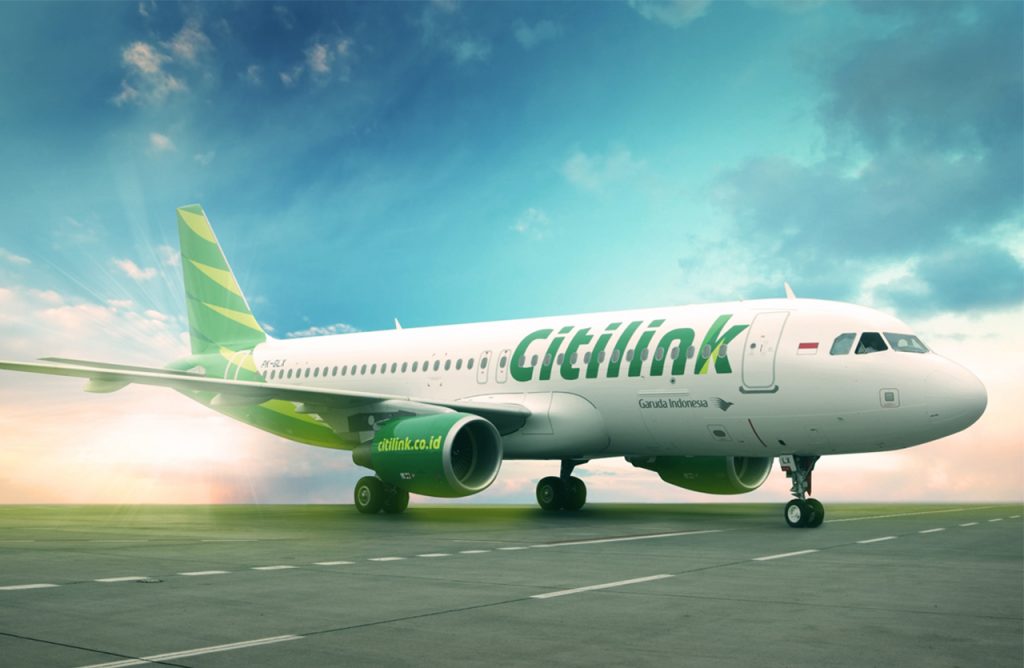 Citilink Indonesia has confirmed plans for its first-ever long-haul international flights, connecting visitors from Germany and Saudi Arabia with Indonesia this October and December, respectively.

Frankfurt was chosen due to its status as the third-largest hub in Europe after London and Amsterdam, while Saudi Arabia represents a growing demographic of visitors to the archipelago. The route is also a popular path of pilgrimage for Indonesian citizens making the journey to Mecca.

The new flights will be serviced by Airbus A330 – 900NEO aircraft. “That latest type of Airbus allows aircraft to cover 13,000 km to take advantage of optimisation by opening a route with a development phase,” said Citilink Indonesia’s President Director Juliandra Nurtjahjo in an interview on Bisnis.com, Tuesday, 20th August 2019.

Juliandra also noted that the continuous growth of the Umrah and Hajj (pilgrimage) market was an attractive proposition for Citilink in their decision to open the new Jeddah route: “This is because the queue for the Hajj is long enough so that many people choose to go for Umrah. Therefore, for Citilink Umrah flights are indeed one of the potential revenue streams,” said Juliandra as reported by Bisnis.com on Monday, 19th August 2019.

A bi-product of this expanded flight schedule will also be greater availability of flights to and from Indonesia for holidaymakers in Saudi Arabia and the Middle East. Combined with the new routes out of Europe via Frankfurt, travellers to Indonesia this autumn will have more flight options than ever before.

Cililink is a subsidiary of national flag carrier Garuda Indonesia.