Previous Next
COVID-19: Social Restrictions Expanded to all of West Java 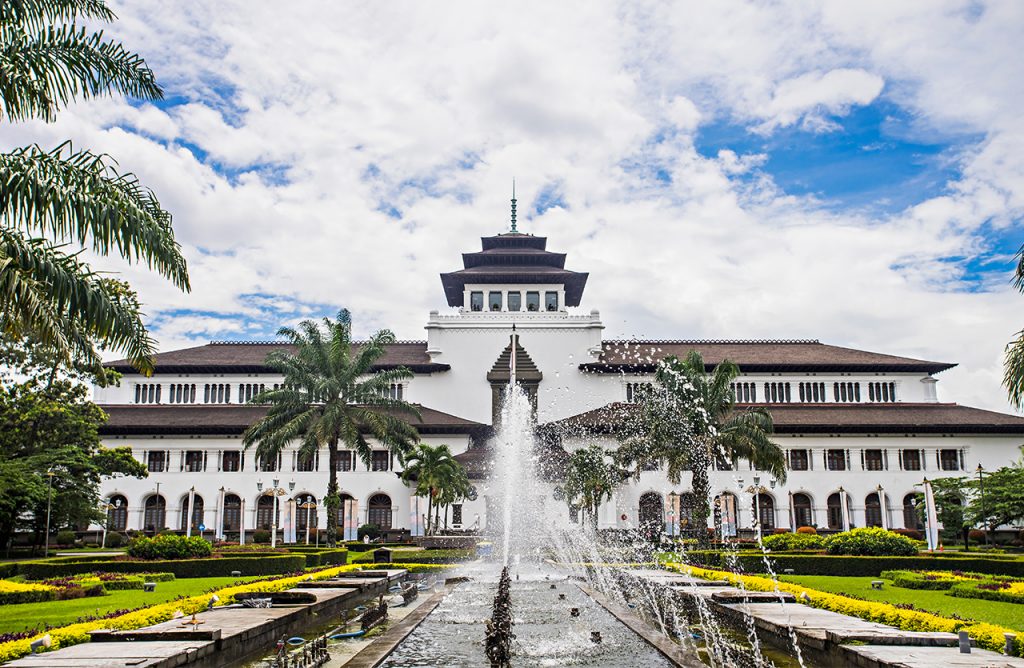 Indonesia’s Ministry of Health has announced an extension to existing COVID-19 control measures, in order to bring the entire province of West Java within the scope of the restrictions. According to an official decree, signed on Friday, 1st May by Minister of Health Terawan Agus Putranto, West Java will see the establishment of large-scale social restrictions (known in Indonesia as PSBB), starting from Wednesday, 6th May 2020.

“Now there are 10 districts / cities that have PSBB,” confirmed Ridwan Kamil, who is Governor of West Java, during an IG live broadcast immediately after receiving the decree. “17 other city districts will follow PSBB,” he added. The longest recorded incubation period for the virus is 14 days, and this is the projected duration of the new PSBB restrictions in West Java.

Under PSBB, all activities relating to learning, working and worship must be carried out at home, in order to stop large gatherings and curb the spread of the virus. Activities related to health services, government operations and any essential services involved in meeting the basic needs of the community will be permitted to continue.

PSBB is already in effect in a number of cities in the province, namely in Bogor, Bekasi, Depok and Bandung. This group of urban centres, known locally as “Bodebek”, has been under a form of lockdown since last month. The city of Bandung introduced PSBB on 26th April and had originally been scheduled to lift the restrictions tomorrow.

According to Ridwan Kamil, PSBB has had a positive impact on the spread of the virus in areas where it has been implemented. DKI Jakarta, Bodebek, Greater Bandung and several other regions in Java have seen a decline in the number of new cases since imposing social restrictions in April. On Friday, when the extension of PSBB was announced, there were zero new cases of coronavirus in West Java.

“We hope that with the Provincial PSBB, the residents of West Java can be in tune, can be one movement, one command, locking up the region, so we can maintain this downward trend,” said the governor. Based on government PSBB surveys in Bodebek and Greater Bandung, the movement of citizens is down to around 50% of usual activity. Officials are targeting 30% with the expansion of PSBB controls throughout the province.

The governor added that success in curbing the spread of COVID-19 following school closures in the province offers a model for further containment. Worldwide, the virus has shown itself to be strangely averse to infecting children. However, rather than being a characteristic of the virus, the governor attributes this low infection rate in his province to the discipline of his youngest constituents:

“The positive is that COVID-19 is hardly found in school children,” says Ridwan. “This indicates that school children are the most disciplined community group, according to parents and teachers,” he added. “If you want this COVID-19 to be sorted out, copy the discipline of school children.”

For all the breaking news regarding COVID-19 in Indonesia, Thailand, Malaysia and Vietnam, please follow the latest updates via our social media channels: