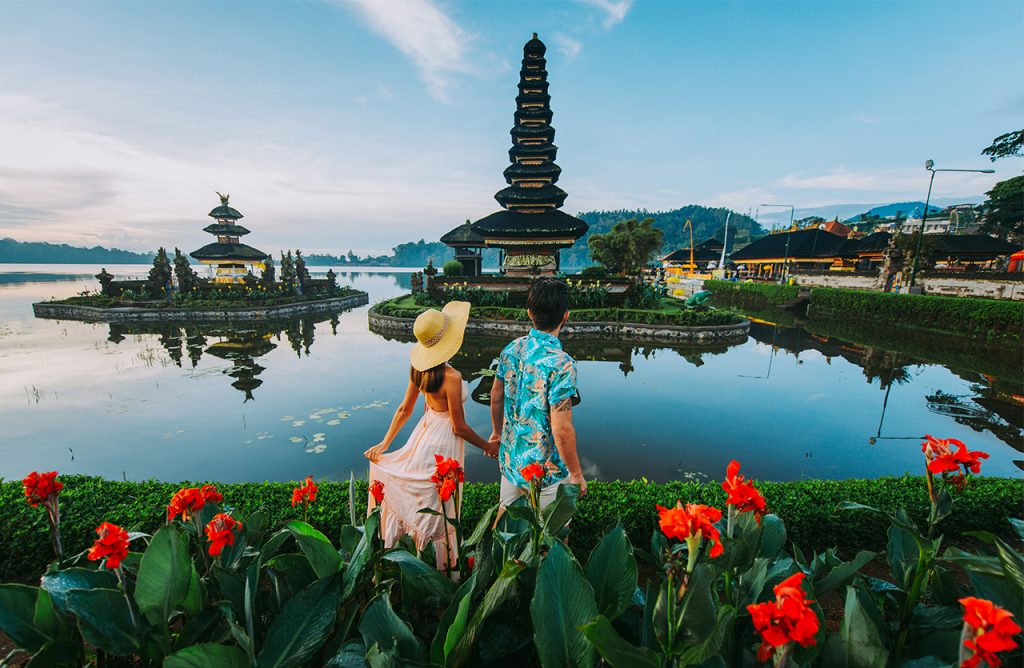 Indonesia’s Ministry of Tourism has laid out plans to revitalize popular holiday destinations around the archipelago as soon as possible, in preparation for reopening the country to tourism. If plans go ahead as scheduled, a number of popular tourism destinations could be ready to reopen for business between June and October.

According to a statement by Ni Wayan Giri Adnyani, who is secretary of the ministry, officials are preparing to roll out a programme of promotional work for various parts of the country, including Bali, Yogyakarta and Riau, with a view to reopening by the end of the summer.

On Friday, the government also highlighted Bali’s success in curbing the spread of COVID-19, suggesting that Indonesia’s most popular holiday destination is ahead of the curve and could reopen ahead of schedule. Bali has a much lower fatality rate compared to elsewhere, suggesting its infrastructure is better-equipped to handle the virus.

A clear indication of the importance of foreign visitors to Bali can be found in the island’s latest economic forecasts; Bali’s GDP shrank by 1.14% for the period January-March this year, compared with a 2.97% growth elsewhere in Indonesia during the same period. Foreign tourist arrivals dropped by 60% in March compared to the same period last year, while Chinese arrivals – Bali’s second-largest demographic group – virtually disappeared, dropping by 97% compared to March 2019.

The latest government plans for rejuvenating Indonesia’s tourism sector come as a welcome relief to those working in many of its prime holiday locations. It is hoped that, with June-October highlighted as a potential target for reopening, the end of COVID-19 could be in sight.

For more news regarding COVID-19 in Indonesia, Thailand, Malaysia and Vietnam, you can follow the latest updates via our social media channels: