Previous Next
Domestic Flights to Resume in East Nusa Tenggara 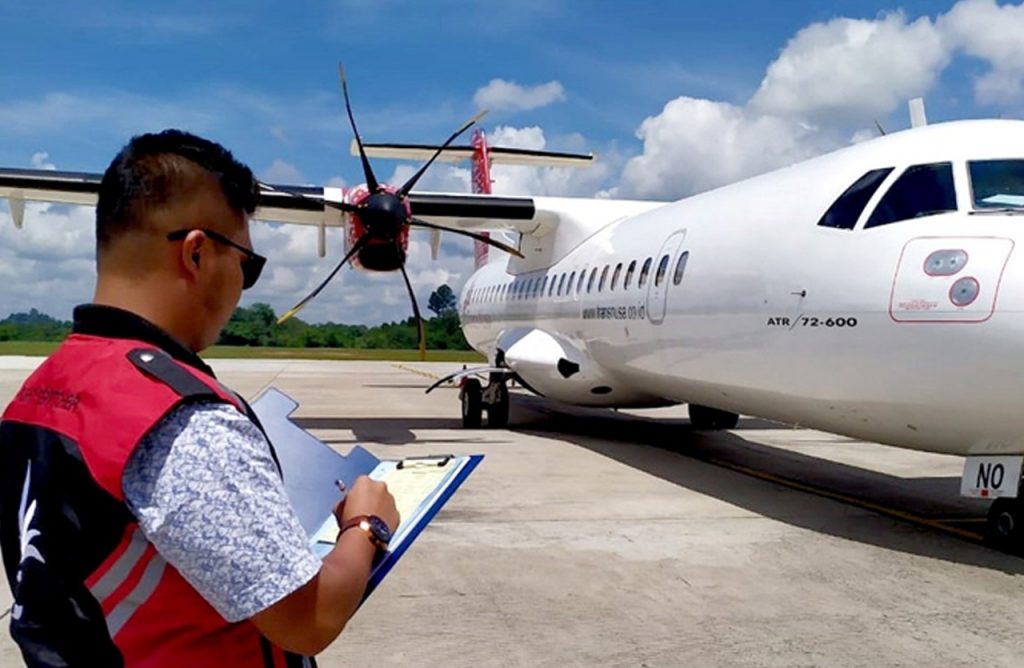 As Indonesia continues moving towards a nationwide lifting of travel restrictions, private airline TransNusa is preparing to take to the skies, connecting the provincial capital with popular tourism destinations throughout East Nusa Tenggara.

To ensure the safety of all passengers, the airline will implement stringent COVID-19 health and safety protocols on all flights and throughout check-in procedures.

First established in 2005, TransNusa is an Indonesian domestic airline with flights connecting various provinces across Indonesia, including Lampung, Yogyakarta, and East and North Kalimantan. TransNusa’s routes are serviced by a fleet of ATR 42-500 and ATR 72-600 aircraft.

East Nusa Tenggara is a province to the eastern edge of Indonesia that’s famed for its rugged beauty, awe-inspiring wildlife encounters and unique cultural heritage. Highlights include dragons in Komodo National Park, ancient rituals in Sumba, spectacular volcanic lakes in Flores and world-class diving in the Alor Archipelago.