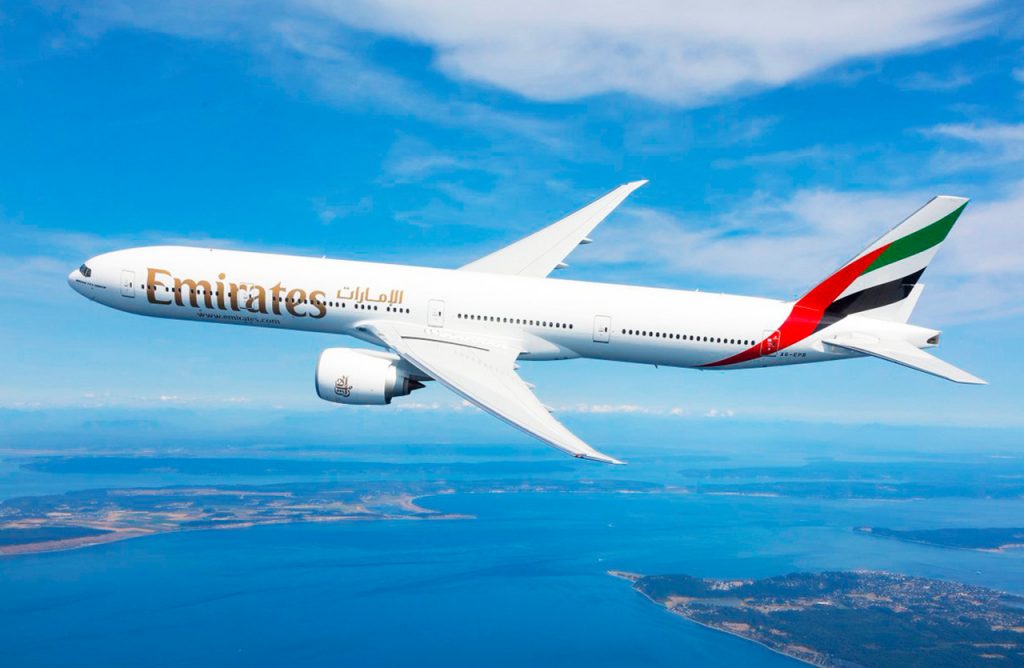 In response to growing demand, Emirates have confirmed they will run an extra flight from Dubai to Bali, starting at the beginning of July.

The new flight will link Bali to European ports such as London, Amsterdam, Paris and Moscow, which all transit through Dubai. Emirates’ tried and tested Boeing 777-300ER aircraft will service the new route, with 42 seats available in Business Class and 386 seats in Economy Class. This extra flight increases the airline’s capacity by as many as thirteen thousand extra passengers each month.

The outbound flight, numbered EK360, will depart daily from Dubai at 0125hrs and arrive in I Gusti Ngurah Rai International Airport at 1430hrs. The return flight, EK361, will depart at 1630hrs and arrive in Dubai International Airport at 2130hrs. Both inbound and outbound services also accommodate connections to and from Dili in East Timor, as well as facilitating further travel to the surrounding area, such as Lombok, Makassar and Surabaya.

Since March 2013, Emirates has been operating three non-stop flights daily from Jakarta to Dubai with a Boeing 777 aircraft. The airline has also been operating daily flights connecting Bali and Dubai since June 2015.

This additional flight will increase their coverage, offer more choice to customers, and bring a new influx of long-haul inbound travellers to the region.