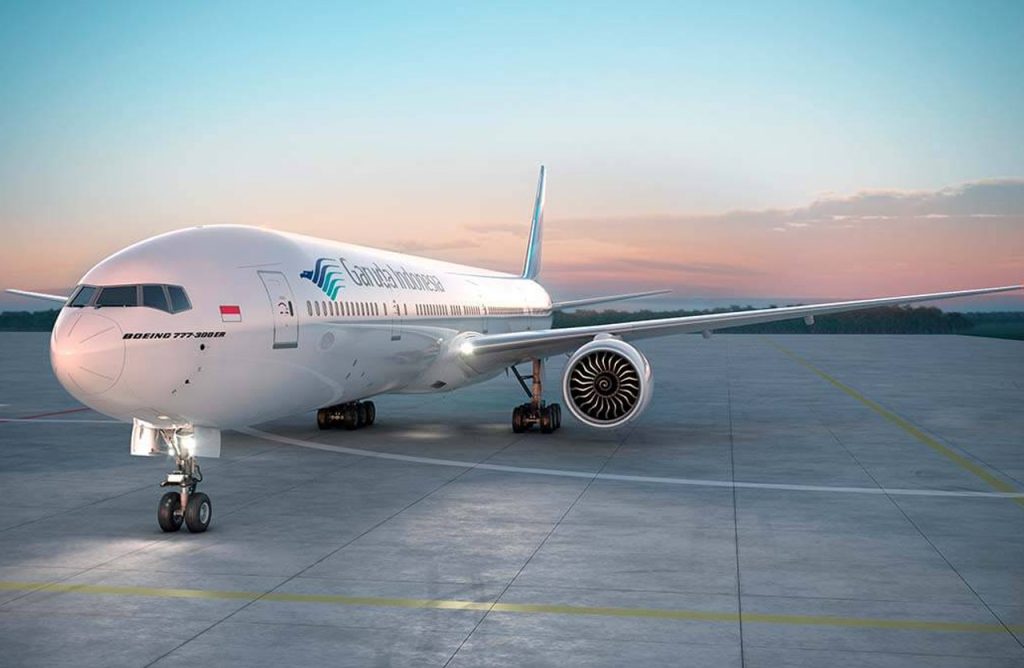 Indonesian airlines are looking forward to a range of new direct flights to and from North America thanks to a recent upgrade of the industry’s safety rating by the Federal Aviation Authority. Only countries with a Category 1 rating are permitted to open routes to the USA and Europe. Indonesia has had Category 2 status since 2007.

A Category 1 rating is assigned to countries that satisfy the laws and regulations necessary to oversee air carriers, with a civil aviation authority that can demonstrate requisite standards in relation to technical expertise, trained personnel, record-keeping or inspection procedures.

In a recent interview, Indonesia’s Transportation Ministry’s Director of Aircraft Operation and Airworthiness, Mohammad Alwi outlined the impact of this announcement: “The upgrade to Category 1 will bring trustworthiness to Indonesian airlines and aircraft industries, including the manufacturing side, the aircraft leasing business, the insurance and the economy.” He also stressed the importance of regulators and operators remaining consistent in maintaining the safety standards to uphold this achievement.

The upgrade was announced shortly after Jakarta’s Soekarno-Hatta International Airport opened the doors of the brand new U$558 million Terminal 3. With the confirmation of Category 1 safety status and a state-of-the-art terminal ready to receive international arrivals, the way is clear for growth in Indonesia’s inbound tourism sector.

A Garuda Indonesia spokesperson told the Wall Street Journal that the carrier is already considering services to New York or Los Angeles beginning next year. Garuda Indonesia plans to move its Jakarta international operations to the more spacious confines of Terminal 3 early next year and could be the primary beneficiary of the FAA’s new determination.

The whole travel and tourism sector in Indonesia is set to reap the rewards of this upgrade from the FAA, due to the influx of American tourists and the elevated status it is sure to bring to the Indonesia aviation industry as a whole.