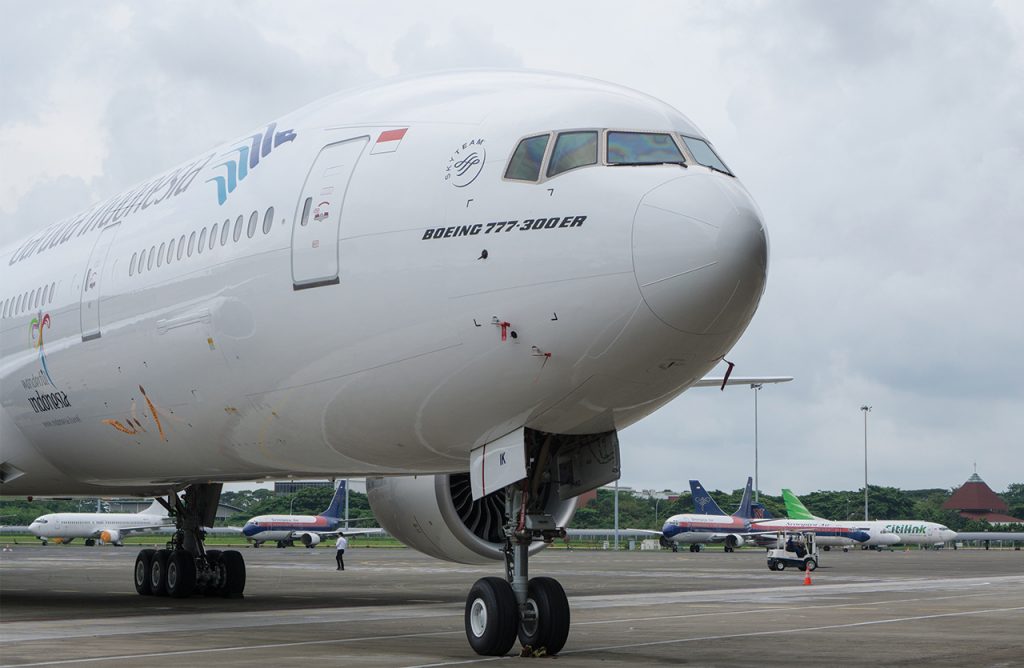 Indonesia’s national flag carrier, Garuda Indonesia, has confirmed it will begin operating direct flights between Amsterdam and Jakarta from 28th October 2018. The new service will replace the existing London route, which will be terminated due to unprofitability.

From 28th October 2018, Amsterdam will be Garuda’s only European destination, where six weekly flights will depart for Jakarta. This route previously involved transit in Singapore but will switch to direct from the end of October. SkyTeam partner KLM is expected to provide the 1-hour transit to and from London in future.

“We will work closely with our airline partners to assist our valued passengers affected by this change to ensure that we are able to rearrange their itineraries and re-accommodate them through our Amsterdam-Jakarta route or other alternative flights,” Garuda Indonesia said in a statement.

Garuda Indonesia began operations on direct flights into London Heathrow in April 2016 as part of a planned switch from nearby Gatwick Airport.Â  The airline had made a return to Gatwick in September 2014, when it extended Amsterdam flights to the London airport.