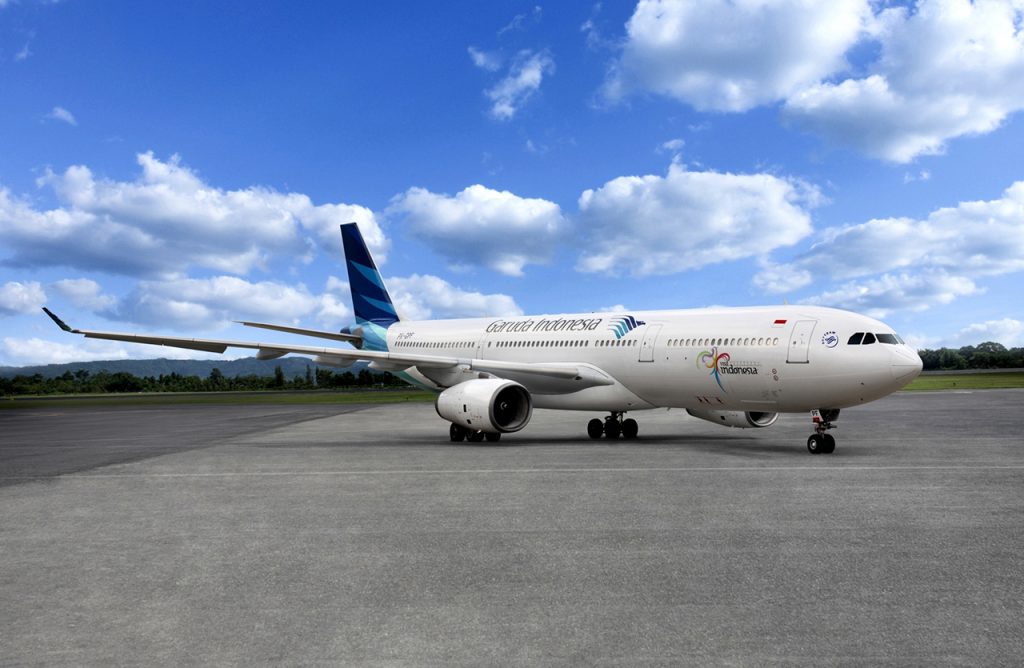 To celebrate their 21st anniversary of operations, Garuda Indonesia is offering 50 per cent discounts on all flights from March 31 to April 13. The latest raft of offers forms part of the airline’s ongoing pledge to support Indonesia’s tourism industry.

The discount is available for purchases made through the Garuda Online Travel Festival, online travel agents, mobile apps, Link Aja and the official website of the airline: www.garuda-indonesia.com.

Garuda Indonesia is the national airline of Indonesia. Headquartered at Soekarno–Hatta International Airport in Tangerang, near Jakarta, it was given a 5-star rating airline by Skytrax in 2014 and has since won the prestigious “World’s Best Cabin Crew” award for five consecutive years. Indonesia’s flag carrier connects the country to more than 90 destinations worldwide, offering more than 600 daily flights that bring travellers to the archipelago and connect them to a wide range of destinations when they get here.