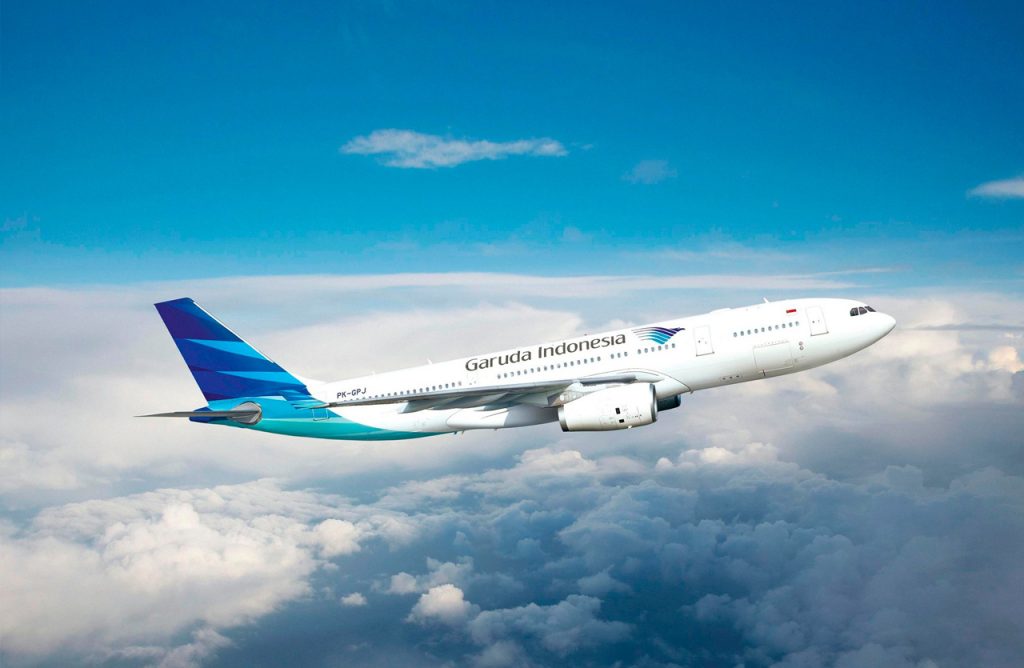 Indonesia’s national flag carrier has achieved the highest ranking in a survey conducted by UK-based air travel intelligence company OAG. The airline achieved 95.5 percent in its on-time performance (OTP) record to reach the number one position. Garuda has led the OAG punctuality rankings since December 2018, making it the only Asian airline ever to hold on to top spot for five consecutive months.

On-time performance refers to arrivals and departures within 15 minutes of their scheduled times. Garuda operated more than 10,000 flights in April 2019, with further growth expected in May and June. The airline are confident they can maintain their record and reputation for punctuality throughout the fasting month of Ramadhan and into the Idul Fitri holiday period; a time that sees an annual spike in passenger numbers but is also renowned in Indonesia for travel delays.

“We will continue to perform on time through the inspection of flight operation, particularly in safety measures,” said Bambang Adisurya Angkasa, who is Garuda’s operational director. “Therefore, we are confident we can go through the peak season safely, punctually and comfortably,” he continued.

In addition to the OAG punctuality award, Garuda has won the prestigious “World’s Best Cabin Crew” award for five consecutive years, received a 5-star Skytrax airline rating every year since 2014, is ranked in the Top 10 World’s Best Airlines, and is also rated five stars by the American Airline Passenger Experience Association (APEX); a non-profit association for enhanced passenger flight experience based in New York, USA.

“On-time performance is one of the most important benchmarks in the global aviation industry,” said Faik Fahmi, director of airport operator PT Angkasa Pura 1 (Persero) in a press release that was published at the time by the Jakarta Post. “We will continue collaborating with stakeholders to ensure safe and effective operational activities for passengers during their time in the airports,” he added.

OAG is the world’s leading provider of digital flight information, intelligence and analytics for airports, airlines and travel tech companies. They collect data from every journey, every booking, every take-off and landing, departure and delay. This data is converted into real-time feeds, trend analyses and predictive tools, to assess the quality of airline services across the aviation industry.