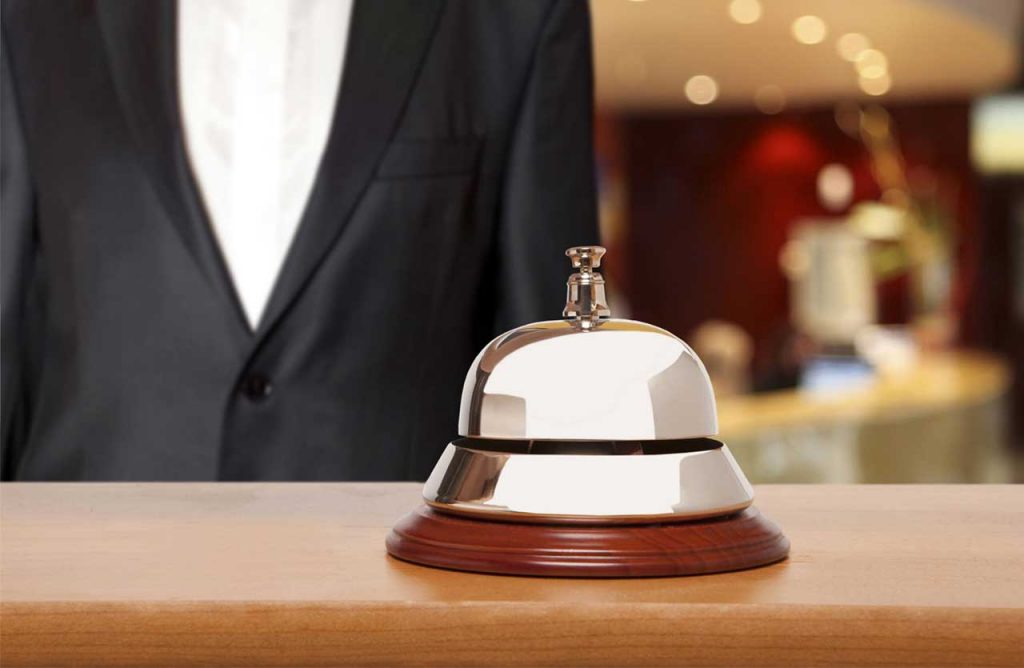 Indonesia’s hotel sector has reached its highest level of room occupancy in more than half a decade, according to the country’s national statistics office.

According to the latest data from STR, the occupancy rate in Indonesia’s hotel rooms reached 68.0% in July 2017, which represented an 11.1% increase compared to same month last year. The national occupancy rate has not been this high since 2012.

The dramatic surge in occupancy rates has been attributed by some analysts to a growth in transient and group segments, combined with seasonal post-Ramadhan demand for corporate travel and MICE business in the archipelago.

Despite increased demand, prices have remained competitive; Indonesia’s average daily rate (ADR) has actually been decreasing 1.5% year-on-year to IDR1.09 million (approx. US$82), while revenue per available room (revPAR) rose 9.4% to IDR741,435. This absolute revPAR was the highest for a July in Indonesia since 2011.

The latest statistics are indicative of Indonesia’s growing popularity and the steadily climbing number of foreign visitors arriving to the archipelago in search of holiday accommodation. With the number of annual foreign tourists expected to reach 20 million by 2019, Indonesia’s hotel industry has good reason to expect this growth in occupancy rates to continue.