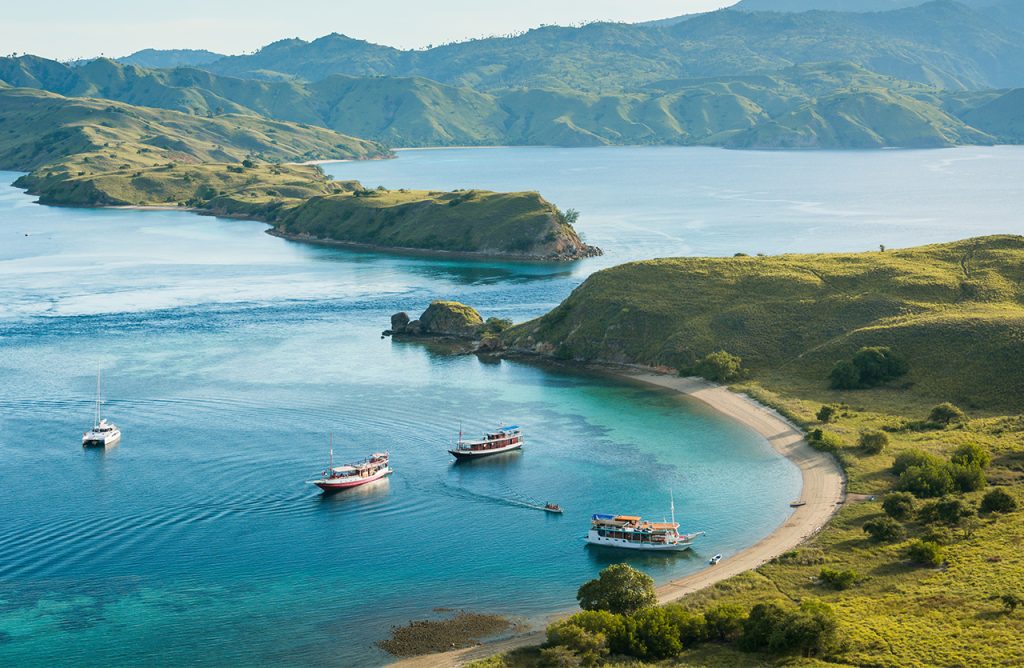 In a dramatic U-turn that will come as a relief to tour operators and travellers the world over, Indonesian authorities have cancelled plans to close Komodo Island to tourists. According to a statement by the country’s environment ministry, it has been decided that tourism does not pose a direct threat to the Komodo dragons.

“We will not be closing Komodo Island,” confirmed Coordinating Minister for Maritime Affairs Luhut Pandjaitan in a press release published yesterday (1/10/19). “What we’re going to do is have the regional and central government manage it together with other relevant stakeholders, and apply a limit on the number of tourists that can visit Komodo Island,” he continued.

In July, authorities in East Nusa Tenggara province confirmed the island would be closed for one year, starting in January 2020, in order to protect the dragons and their ecosystem from the combined threats of over-tourism and poaching of their primary food source – the island’s wild deer population. The latest news follows a detailed survey of the island, which discovered that the park’s Komodo dragon population is currently at 2,897 individual animals, with the largest population – totalling 1,727 – on Komodo Island itself.

Siti Nurbaya Bakar, who is Indonesia’s Environment and Forestry Minister, confirmed these numbers informed the decision to cancel the proposed closure: “the number of Komodo dragons on Komodo Island during 2002 to 2019 observations has been relatively stable,” said the minister in an interview with Reuters. “There is no threat of a decline,” she added.

The government’s decision to reverse the closure but cap visitor numbers adds to on-going confusion and contradictions surrounding the park, and draws the authorities’ long-term vision for its conservation into question. In 2018, following especially high turnover of visitors to the park, the governor of East Nusa Tenggara proposed barring all but the wealthiest of customers, who would be required to pay a flat entry fee of US $500.

“Only people with deep pockets are allowed to [see Komodo dragons],” said Viktor Bungtilu Laiskodat at that time. “Those who don’t have the money shouldn’t visit the park, since it specifically caters to extraordinary people.” This approach caused outrage in many corners of the international travelling community, and was almost universally regarded as an unworkable solution. It was then walked back, to be replaced by an equally dramatic plan for a wholesale closure of the park. This also sparked protests among Komodo Island residents, who raised concerns about the potential loss of livelihood that either the ban or prohibitive fees would bring.

Although the fees and now the ban have both been scrapped, Indonesia’s environment ministry said that Komodo Island can still expect changes to be made. According to the latest plans, a new dragon research centre is slated to open soon, and the ministry has also promised to rejuvenate other tourist spots in the area.

Komodo National Park is a UNESCO World Heritage Site located in East Nusa Tenggara and the only natural home of the Komodo dragon; the world’s largest living lizard. In 2018 more than 176,000 tourists visited the area, leading to concerns about over-tourism affecting and kicking off a debate about the best way to manage the area. The park includes other popular tourism hot spots such as Rinca Island, Padar Island, and more than 20 smaller islands.