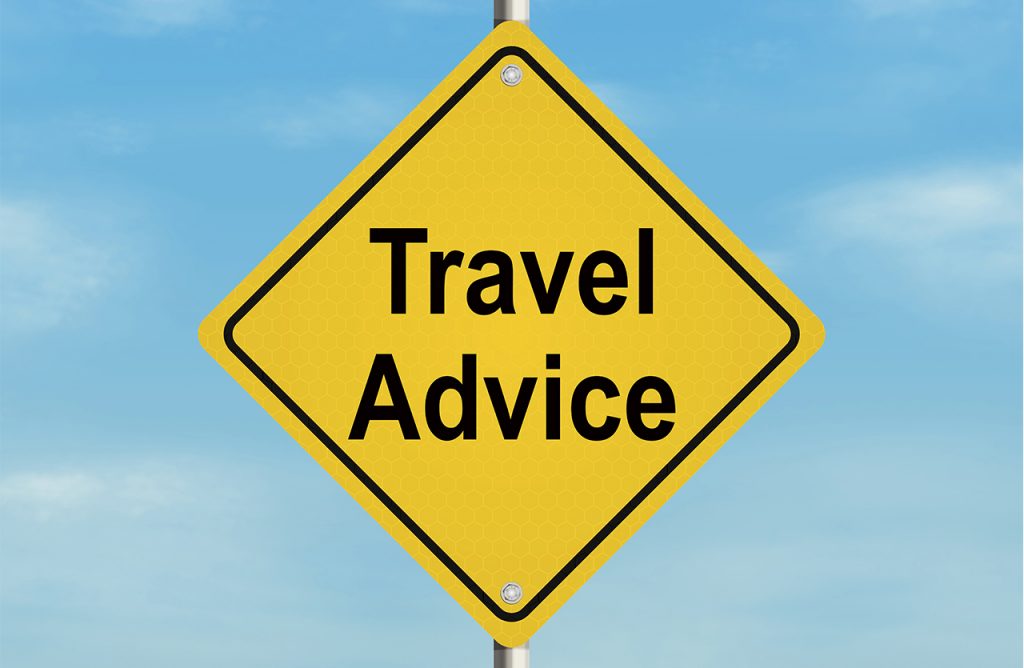 Indonesia has been in the news recently, over a proposed change to its laws. The bill, named Criminal Code Bill (RUU KUHP), would effectively outlaw extra-marital sex and criminalize un-wed couples staying together. This would obviously have implications for the millions of tourists who visit the country each year, as they are subject to the same rules as residents. Panorama Destination is able to provide the latest news on this issue, and offer the following advice to any agents or travellers making the trip.

What is the bill about?
The proposed bill is a revision of the existing Criminal Code, which has remained unchanged since 1946 and is in need of an overhaul. Indonesia’s existing laws are actually a leftover from Dutch colonial rule.

What are the main issues?
The new bill would prohibit couples living together outside of marriage, and stop unmarried couples having sexual relationships. According to the proposal, those breaking the law would face fines of up to IDR 10 million and potential jail sentences (ranging from 6 months to 9 years, depending on the “severity” of each case). It also explicitly prohibits sexual relations “with people of the same sex.” Opponents note the wording of the latest draft opens up the LGBT community to further persecution.

Will it actually happen?
At this time, it looks very unlikely that the bill will be passed in its current form. The Indonesian President has already stepped in to force the House of Representatives into postponing the bill until suitable amendments have been made.

What’s the latest news?
Following a public outcry, demonstrations and widespread condemnation, the proposed bill has been put on ice. The Government of Bali have released a statement (below), in which they advise international visitors to Bali and tour operators to continue their activities as normal.

See below for an official statement from the government of Bali: