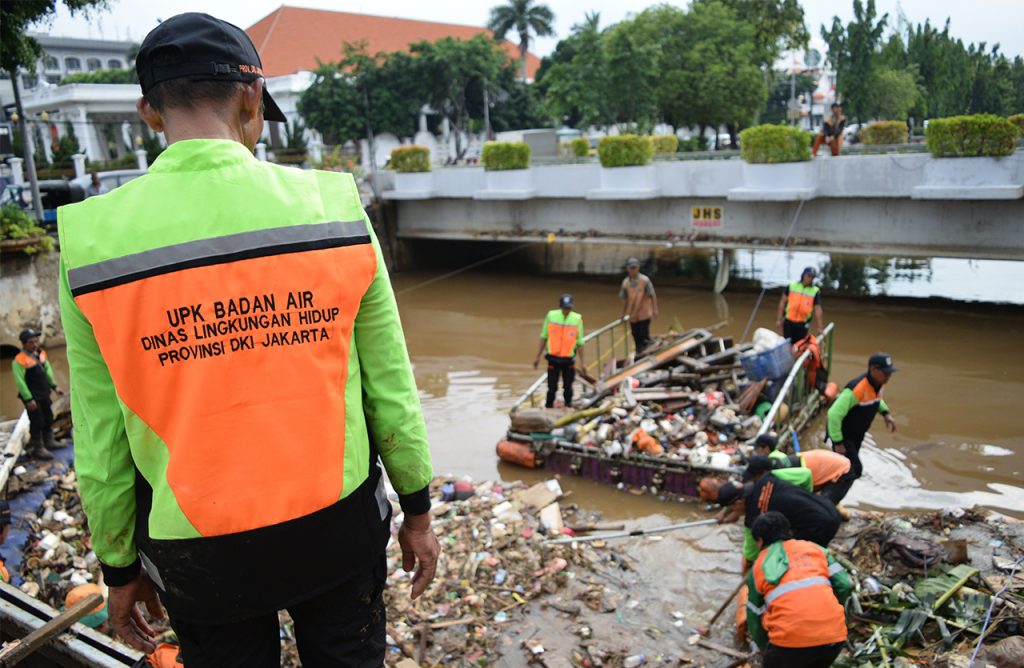 Indonesia’s capital has begun clean-up operations and started counting the cost of the rainfall which dampened New Year’s celebrations in the city last week.

From 31st December 2019 to 1st January 2020, Jakarta saw more rain than in any other 24-hour window in more than 24 years. Indonesia’s Meteorology, Climatology and Geophysics Agency (BMKG) measured 377mm (14.8 inches) of rainfall in a single day – the most in a single day since 1996, when records began (anything above 150mm per day is considered extreme by the agency).

The worst of the flooding was felt in areas to the east of the city, while nearby Bekasi, South Tangerang and Bogor were also affected. The flood waters have now receded in many parts of greater Jakarta, allowing most of the city’s displaced residents to go home and start the task of cleaning up the damage.

More than 1,000 soldiers have been drafted in to help with the on-going clean-up operations and support the city residents affected by the flood. In addition, some 11,000 health workers were also deployed to provide medical care, according to Terawan Agus Putranto, who is Indonesia’s health minister. He also confirmed there had been no recorded cases of waterborne diseases in Jakarta, thanks in part to a city-wide programme of disinfectant spraying, which started on Sunday (5/1).

The torrential storms have been attributed to the annual arrival of the monsoon in Southeast Asia, combined with excess water vapour in the air around the city, which exacerbated the problem. With more bad weather ahead, authorities have taken to cloud seeding in an effort to break up the storm clouds hanging over Jakarta, and disperse them over a less concentrated area.

In spite of the flooding, Jakarta’s Soekarno-Hatta international airport has remained open and largely unaffected throughout, with flights continuing as normal to all areas of the Indonesian archipelago.