Previous Next
Jogjakarta Airport Train to be Operational by 2020 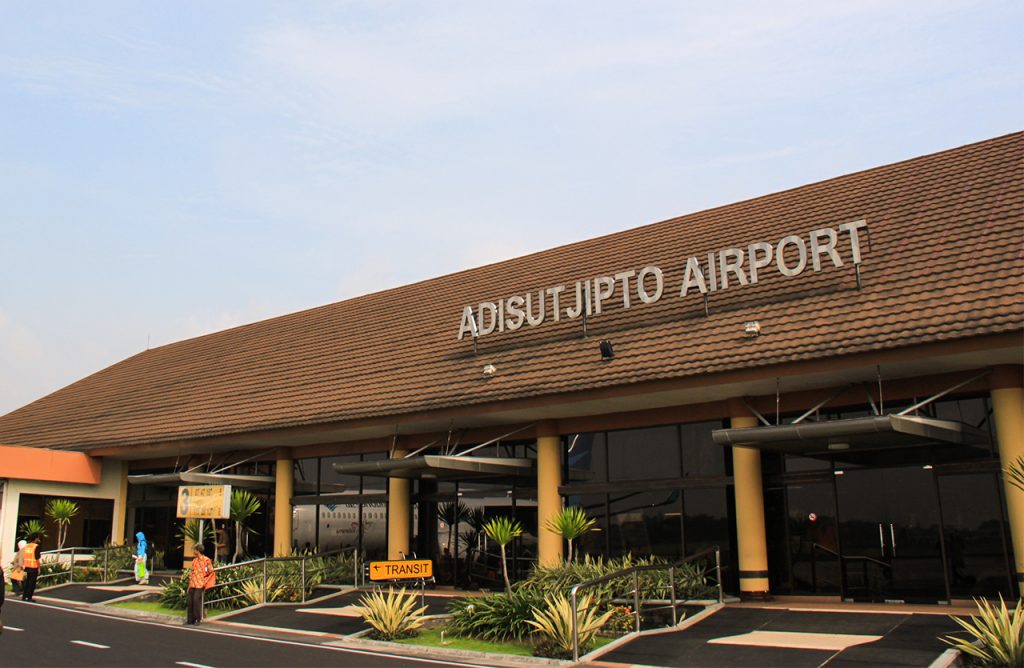 The train, which has long been slated for operations at Jogjakarta International Airport, will begin construction early in the New Year and is expected to be fully operational by 2020.

Ministry official Dwinanta Utama confirmed that the airport train will be built between 2018 to 2019: “we will build a new lane from Kedundang Station (Kulon Progo) to Yogyakarta International Airport with a distance of 5.4 kilometres,” said Mr. Dwinanta at a seminar in Jakarta on 14th December 2017.

The project is a cooperative partnership between the Indonesian government and state-owned enterprise. Developers are currently finalizing the design for the track, which will adopt one of two potential formats: either at-grade or an elevated rail design. The major difference between the two designs is the expected cost of construction; at-grade rail design is approximately Rp320 billion, whereas elevated rail design takes the overall cost closer to Rp1.24 trillion.

Indonesia’s Transportation Ministry will choose one of the two proposed designs. One factor involved in the decision is the knock-on consequence for passenger fares; proposed tariffs for a train using the at-grade design are around Rp54,000, whilst elevated track takes the tariff above is Rp100,000. The Coordinating Ministry for Economic Affairs has prioritized cheap tickets in the project, in order to make the project commercially viable and more universally accessible.