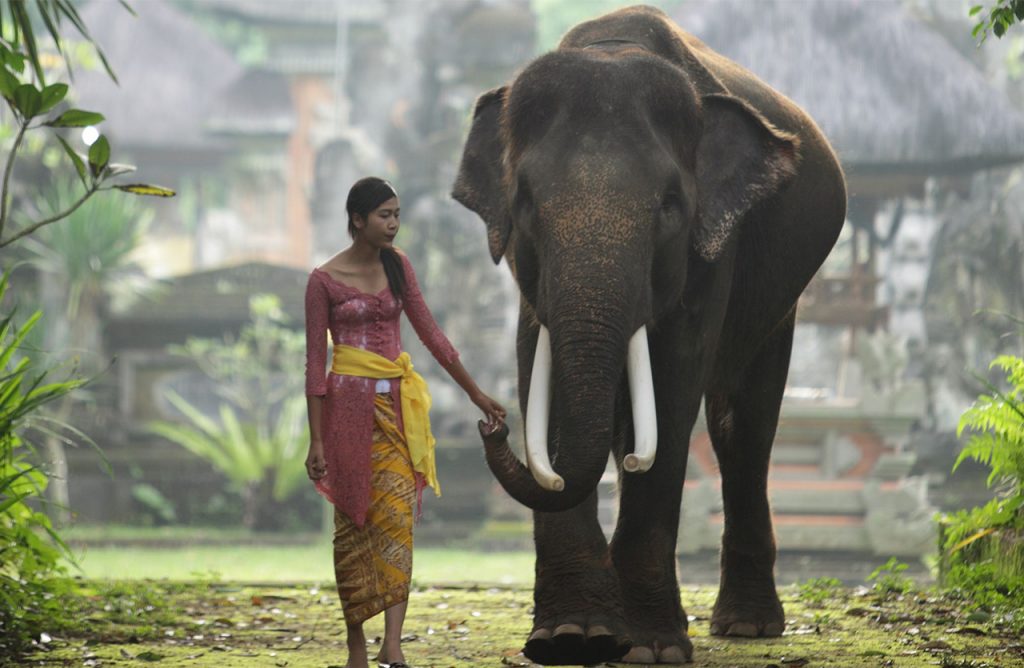 Mason Adventures has become the first elephant park in Indonesia to achieve Gold Level Accreditation from Asian Captive Elephant Standards (ACES). Confirmation of this prestigious and unprecedented award follows a comprehensive audit by the animal welfare organisation, over a period of almost two years.  This accolade represents a significant investment by Mason Adventures, and is indicative of the company’s steadfast commitment to elephant welfare at their park in Bali.

No other facilities featuring captive elephants in the whole of Asia have achieved this high level of certification. In order to achieve the Gold Standard Award, Mason Adventures had to undergo numerous upgrades, expanding onto new land, developing an innovative new watering system for each of their elephants, opening up a comprehensive new free-roam area, enlarging all elephant housing and planting more trees to create shade for the animals. The project has cost the Mason family an estimated USD2 million over the past two years.

“Our company remains dedicated to the welfare and protection of our herd of 32 Sumatran elephants and to giving them a comfortable, long and happy life,” says Nigel Mason, who is Managing Director of Mason Adventures and the driving force behind the park’s development. “We are also committed to giving our guests a life-changing experience in Bali that is second to none,” he added.

True to his word, Mason has also invested heavily in improving visitor experience at the park, with a new 150-seat covered theatre scheduled to open early in 2020 and a state-of-the-art kitchen due for completion this coming February.

Covering four hectares of land in the highlands of Ubud, Mason Elephant Park recreates the elephants’ natural habitat in Sumatra and was founded in response to deforestation in the animals’ homeland. Today, this award-winning refuge for Indonesia’s largest land animal is Bali’s only dedicated elephant rescue facility. The park is committed to providing elephants with a life that’s free from cruelty; this family of pachyderms is trained through a process of repetition, reward and patience. Elephant rides are provided, though on lightweight teakwood seats that have been specially designed to divert weight away from the spine, causing no discomfort or injury to the elephant.

Over more than two decades, Mason Elephant Park has adhered to ‘The 5 Freedoms of Animal Welfare’ established in Great Britain in 1965; the park actively supports other like-minded global charities and has been recognised as a Partner in Conservation by welfare organisations such as the World Wildlife Foundation. The park will officially receive Gold Standard certification from ACES on 20th November 2019, during an event that’s set to feature VIP guests, industry colleagues and assembled representatives from the media.