Previous Next
Ministry of Tourism: Komodo Island Will Close for a Year in 2020 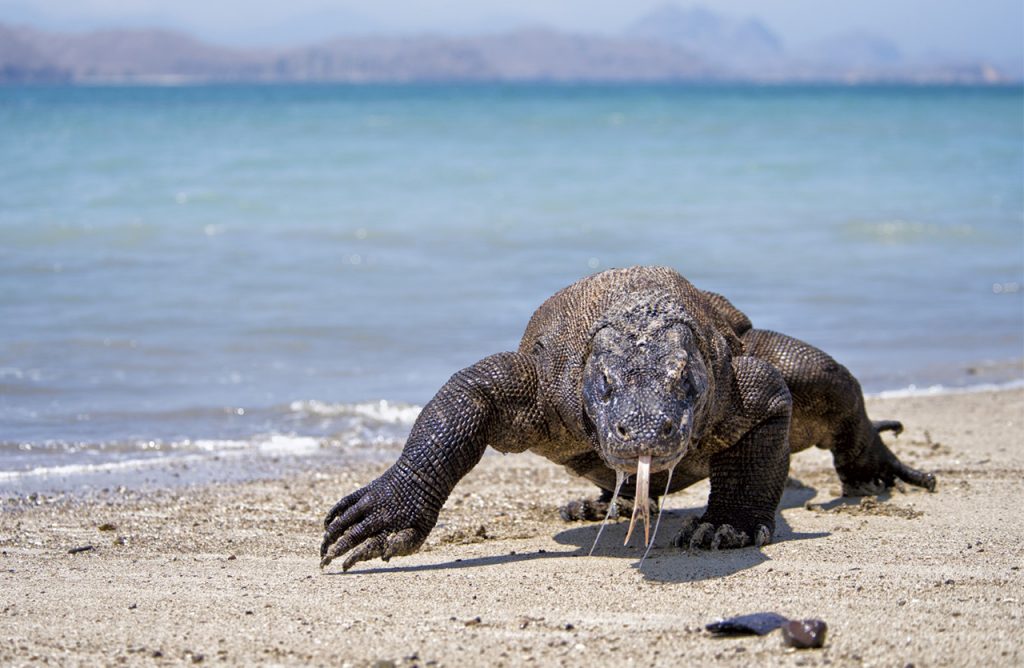 Komodo Island will close to visitors for one year, starting from January 2020,Â according to a recent statement by Indonesia’s Ministry of Tourism.Â The news, which had been circulating online for several months, was confirmed at the beginning of April.Â Komodo is due to shut in order to allow populations of the famous Komodo dragons to recover from a recent period of decline, attributed to a combination of over-tourism and theft of the animals for the illegal pet trade.

Official confirmation of the closure dates is not expected until August 2019, when the results of a full investigation by the Natural Resource and Ecosystem Conservation (KSDAE) team are published. A statement from Tourism Authority Board of Labuan Bajo (BOP) confirmed the closure of Komodo Island only; other islands in Komodo National Park, such as Rinca and Padar, will remain open for business as normal.

Shana Fatina, who is Director of the Tourism Authority Board for Labuan Bajo, made a statement in Jakarta on Thursday, 4th April 2019, explaining that the KSDAE Directorate General is currently conducting studies by deploying a team to research the temporary closure of Komodo Island.

“At the moment, we continue to monitor the team’s results from the KSDAE Directorate General which are currently in the field. The result will be reported in August 2019,” stated Shana.

According to East Nusa Tenggara (NTT) governor Viktor Bungtilu Laiskodat, the closure is necessary to allow the dragons’ habitats and prey species to recover. His department has documented a decline in the dragon populations, along with a worrying reduction in the size of individual animals.

“The Komodo dragons are not as huge as they used to be because the population of deer, which are their main food, continues to decline following rampant theft in the region,” said the governor in a statement on January 18th. He added that the planned closure also aims to keep the Komodo dragons from preying on one another in order to survive.

“Their animal instincts will surface if the food chain is cut. If their main food is abundant, their instincts will be different. That is what motivates the government to temporarily close the area to tourists for a year.” The reorganization of the Komodo area in NTT, he said, was part of Indonesia’s commitment to safeguarding the endangered, protected species.

Komodo Island is part of Komodo National Park, located within the Lesser Sunda Islands in the border region between the provinces of East Nusa Tenggara and West Nusa Tenggara. The park includes the three larger islands Komodo, Padar and Rinca, along with 26 smaller ones. The park was founded in 1980 to protect the Komodo dragon, which is the world’s largest lizard. In 1991 the area was declared a UNESCO World Heritage Site and has since been selected as one of the New 7 Wonders of Nature. Komodo Island is also a part of the Coral Triangle, which contains some of the richest marine biodiversity on Earth.