Previous Next
New AirAsia Flights to Connect Kalimantan and Malaysia 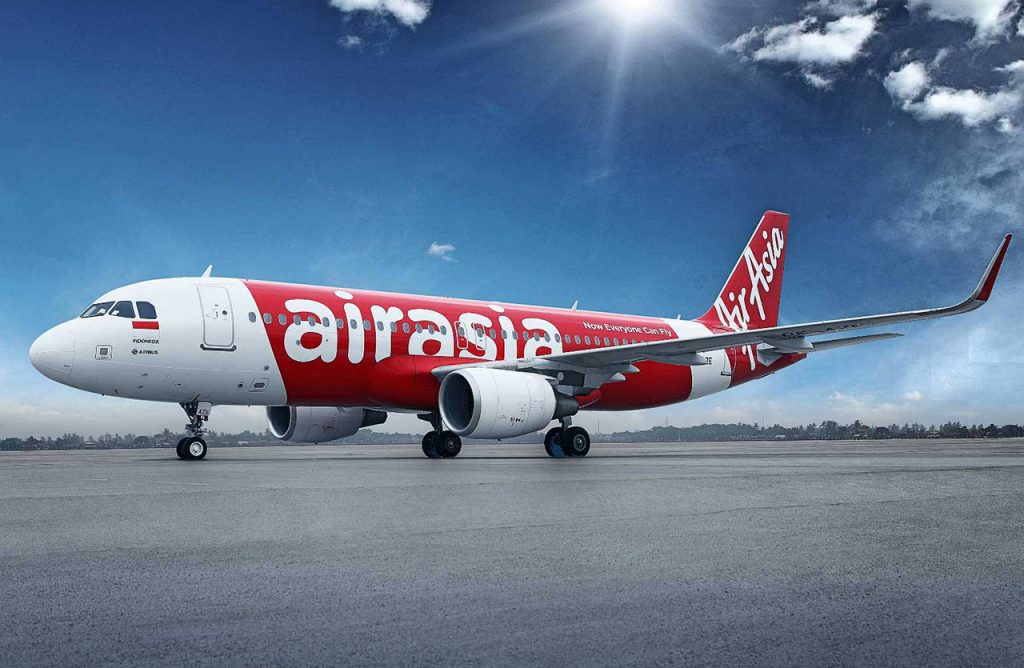 In a move set to diversify their coverage of Indonesia and South East Asia, AirAsia has announced a second low-cost flight between Pontianak in Kalimantan, and Kuching, the capital of Malaysia’s Sarawak region.

From April 2nd, AirAsia will be offering special low introductory prices for the service, aimed at meeting the needs of many travellers wishing to make journeys during the peak season surrounding the Lebaran holiday in June.

Flights for as little as Rp249,000 went on sale at the beginning of April, offered to customers wishing to travel between June and September 2017. The special offer is available to customers who use the AirAsia application for mobile devices.

“We are really excited to launch our second flight to Pontianak, which will increase connectivity between Indonesia and Malaysia”, said Spencer Lee, who is the Head of Commercial Operations at AirAsia. “With this new route, we hope to be able contribute to the growth of each local tourism sector, thereby developing the economy and increasing trade between both cities,” he continued.

The new flight will offer greater provision during as seasonal peak period, and is expected to further increase the number of visitors to Indonesia, whilst diversifying the number of entry points through which tourists enter the country.