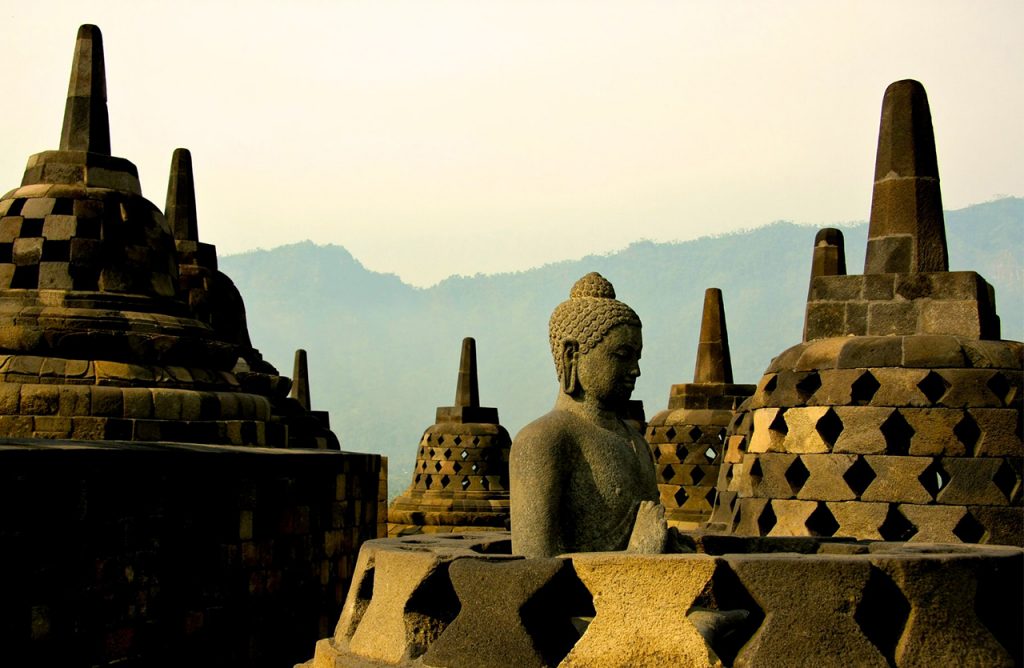 Researchers in Indonesia are trialling a cutting-edge new digital app for the emerging millennial market. Once completed, it will link various tourism networks together around the archipelago, connecting travellers with providers, policy-makers and key thinkers in the ecotourism sector.

The Eco Tourism digital application is being developed by a research team in the Faculty of Tourism at Ciputra University in Surabaya. Although not quite ready for public use just yet, it is already being trialled by the Turtle Conservation and Education Center (TCEC) on Serangan Island.

“It’s still in the testing phase, still in the process of being perfected,” said I Made Sukanta, who is the TCEC Manager, in an interview on 30 August that was subsequently published on nusabali.com. “When it is finished, the public will be able to plan a travel budget using the application, as well as the transaction process.”

According to the app’s developers, there will eventually be two versions made available. The first will be for use by tourists, while the second iteration is designed for tourism partners and other stakeholders such as NGOs, mass media, academics, local communities and the government.

The Indonesian government has identified ecotourism as a key growth sector in the coming years, and is already investing heavily in travel attractions that are environmentally friendly, socially responsible and based around the natural or cultural heritage of the archipelago.

Through the new app, travellers will be able to search for and investigate destinations throughout Indonesia, delving into descriptions, articles and insights about tourist attractions, while also learning about their importance to the environment and the nation’s heritage. The app will also smoothen the process of bookings and payments, helping travellers and tourism providers to connect and transact more seamlessly.

Dewa Gde Satrya is a member of the Ciputra University research team who have been tasked with creating an app that meets the demands of an emerging breed of travellers; a generation of tourists who are better informed and more ethical than their predecessors. “Our future market is an educated market that has the right choices, the good ones,” said Satrya recently. “We see that ecotourism is something good and of good quality,” he added.

With a wealth of natural attractions and cultural highlights to explore, Indonesia is a treasure trove for ultra-modern, tech-savvy and environmentally conscious travellers. The new Eco Tourism app will put more information and connectivity at their fingertips than ever before.