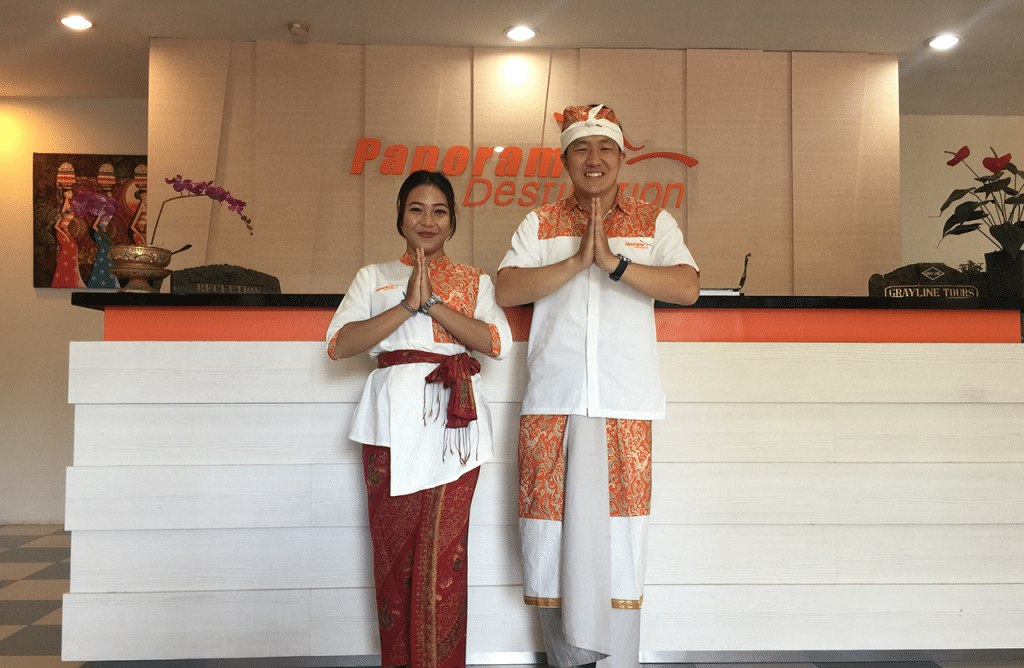 To broaden the scope of operations and further increase international arrivals, the Singapore office will serve as a launch pad for regional expansion.

According to Renato Domini, CEO of Panorama Destination: “Singapore is the hub of Southeast Asia and one of the countries that accounts for a large number of foreign tourists coming to Indonesia. The acquisition is a strategic step for us, allowing us to become a regional tour operator,” explained Domini.

He added: “By the end of 2016, the total number of visitors to Indonesia was 12 million people, which remains far behind Singapore (16.4 million visitors) and Thailand (32.5 million).”

In response to the ever-expanding growth potential of the market and the notable success of Panorama Destination in the Indonesian tourism sector over the past year, the company is set to develop new destinations further afield in South East Asia, specifically in Thailand.