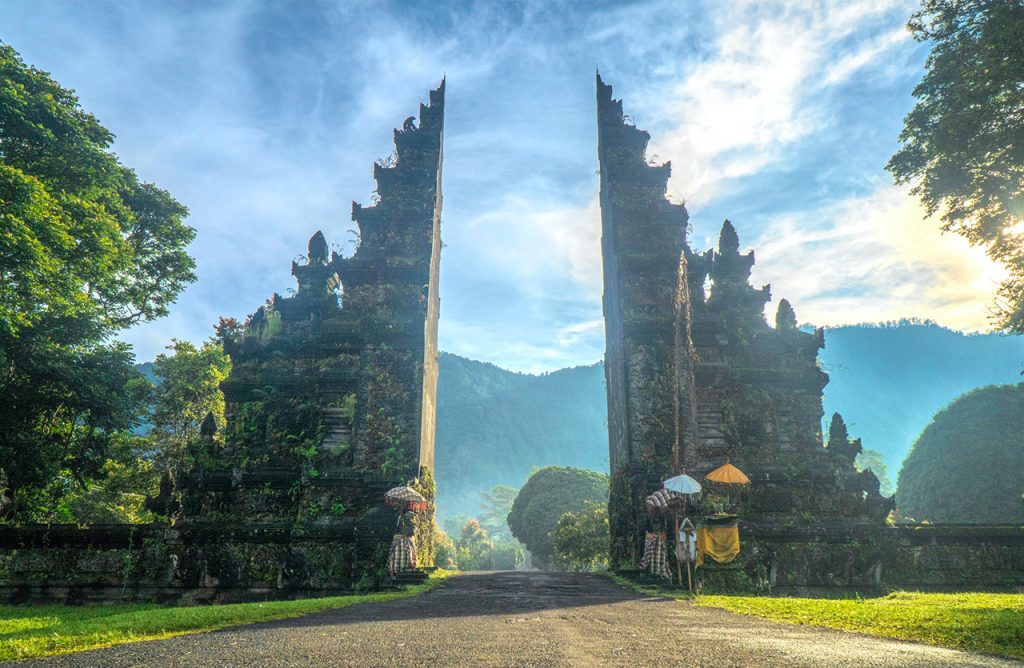 As Indonesia continues to make preparations for the return of international arrivals, the government is in advanced talks with seven countries about opening up new Travel Corridor Arrangements (TCAs). The latest developments are expected to boost visitor numbers in the months ahead, while also helping to ensure safety.

On Monday, 31st May, Tourism and Creative Economy Minister Sandiaga Salahuddin Uno confirmed Indonesia is finalising TCAs with Belgium, France, Russia, Singapore, the United Kingdom, the Netherlands and Vietnam. The deal was originally struck during a meeting with ambassadors of each nation earlier in May.

The latest round of TCAs is expected to be implemented next month, when Indonesia reopens its borders to international travellers. Provided the Covid-19 situation remains stable, the country’s tourism sector is expected to return to some semblance of normality in July, with key locations – including Bali – scheduled to resume operations.

“We hope that once the Covid-19 situation has become more conducive, the TCAs can be implemented within a short period of time,” said Mr Sandiaga in a statement at the end of May. He has since added, via a post on his personal Instagram account, that officials will “ensure that incoming tourists are in good health, have met [travel] requirements and are ready to comply with all health protocols.”

Indonesia has existing travel corridor arrangements in place with the United Arab Emirates, China, South Korea and Singapore, for those traveling with ‘diplomatic or fundamental business objectives’. The latest TCA arrangements are the first in over a year aimed directly at leisure travellers and holidaymakers from key source markets.

The existing TCAs offer an insight into possible requirements for travel to Indonesia in the months ahead. According to the official government guidelines, visitors will require an entry visa, along with vaccination certification and/or a negative PCR test certificate processed 72 hours before the departure time. They will also need to undergo a health check and pass an additional PCR test upon arrival, and present tickets for their return journey.

With borders and corridors reopening to foreign tourists and various holiday destinations set to raise the shutters in July, Indonesia is finally ready to reopen.