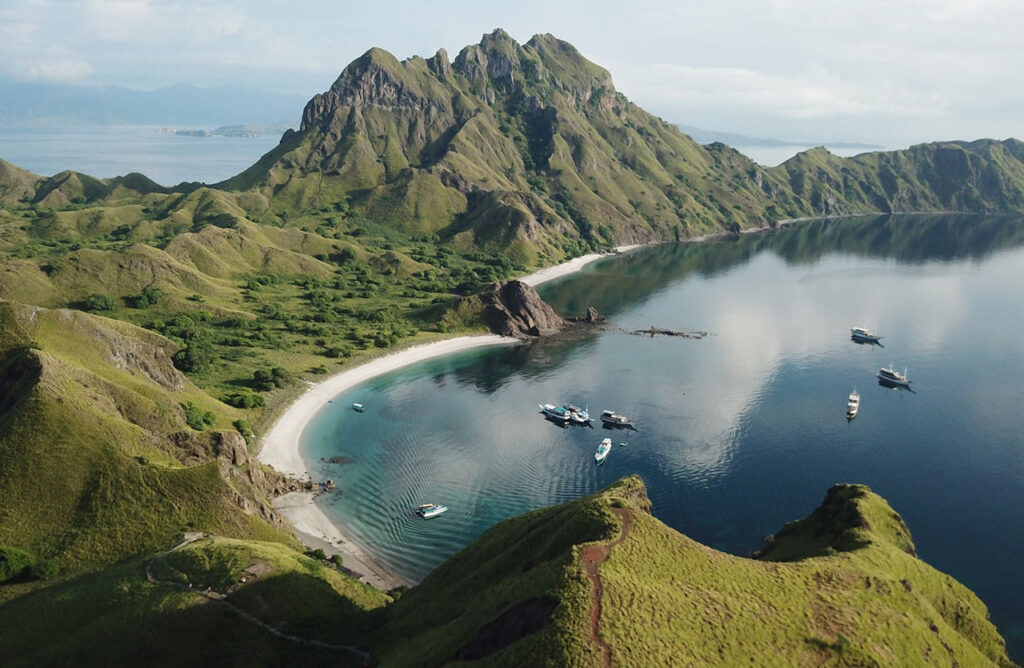 Indonesia continues to tread new ground in the post-pandemic travel landscape. One of the country’s five so-called ‘Super Priority Destinations’, Labuan Bajo has been singled out for special focus in the government’s plan to develop tourism nationwide. This plan is already taking shape, with major infrastructure investment and promotional campaigns ramping up the number of visitors and edging Indonesian tourism closer to its targets for the region.

“For the first target, Labuan Bajo must attract at least 1 million tourists, in keeping with the capacity of its airport,” explained President Joko Widodo during a visit to Rinca Island on Thursday, 21 July. “But once the runway has been extended and wide-bodied planes can land at the airport, the figure will increase to 1.5 million,” he added.

The president was visiting Rinca to check the progress of a two-year development project that includes the renovation of its old port, expansion and extension of various roads, and a major extension to the airport’s runway. The project is twinned with a similar plan to expand Komodo airport’s terminal, thereby allowing more travellers to visit and experience the island’s many wonders.

According to the president, this development must go hand-in-hand with concern for the environment and commitments to maintain sustainability in the area. In his speech, he instructed the Minister of Tourism and Creative Economy, Sandiaga Uno, to work closely with the local government to ensure tourism-related activities in Labuan Bajo are clean and sustainable. In his view, this approach will be essential to attracting foreign travellers and ensuring repeat visits.

“Don’t let trash scatter anywhere,” said the president, who is determined Labuan Bajo will offer a newer, cleaner paradigm for Indonesian travel. When it comes to maintaining these new priority destinations, he believes the devil is in the detail: “beware of trivial things that foreign and domestic tourists will look at – they will come back or not because of the trivial thing, among others,” he added.

Labuan Bajo is the capital city of Flores Island, the main entry point to UNESCO World Heritage Site Komodo National Park – home to wild populations of the world-famous Komodo dragon. Labuan Bajo itself is home to a growing range of restaurants, luxury hotels and boutiques, which are emerging to cater for an increasingly up-market clientele. This key hot spot in NTT is also one of the nine prestigious tourism destinations in Indonesia credited with Outstanding Universal Value (OUV). 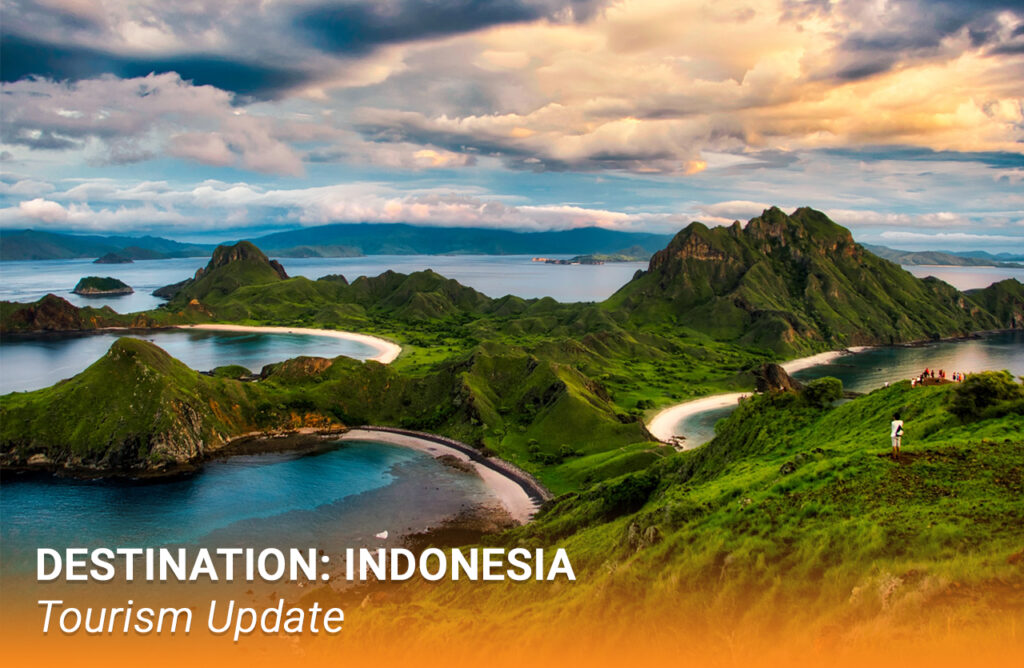 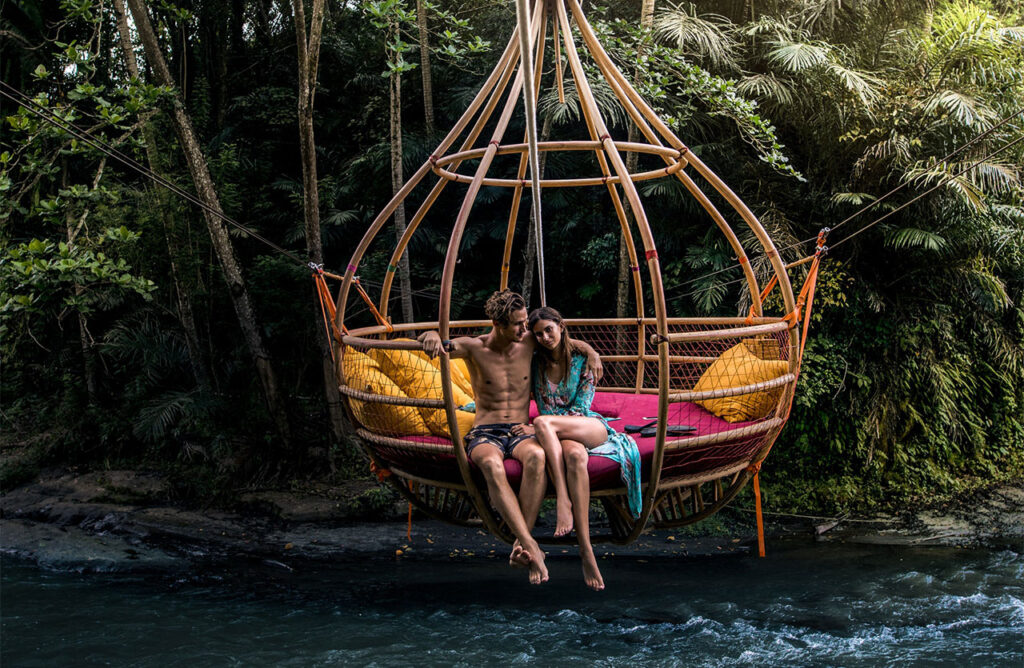 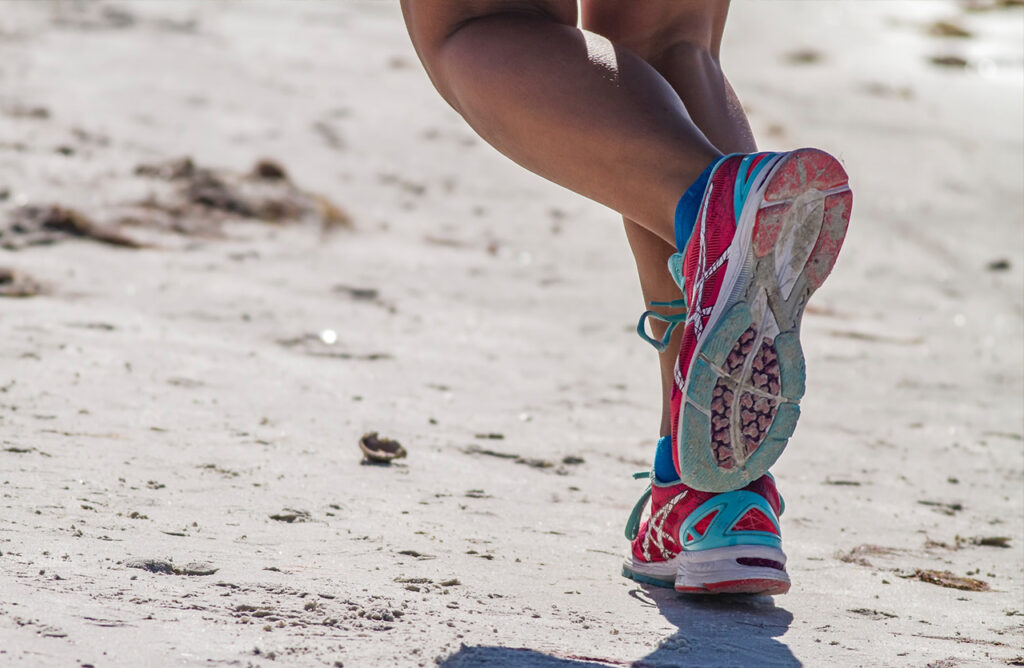 Sports Tourism Up and Running, With New Bali Marathon 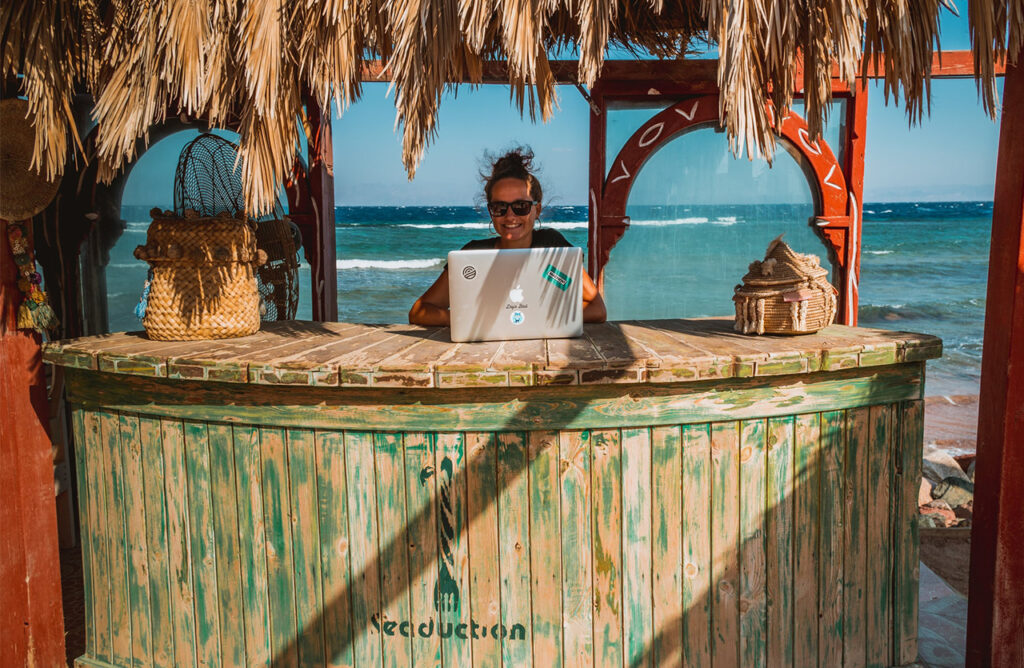 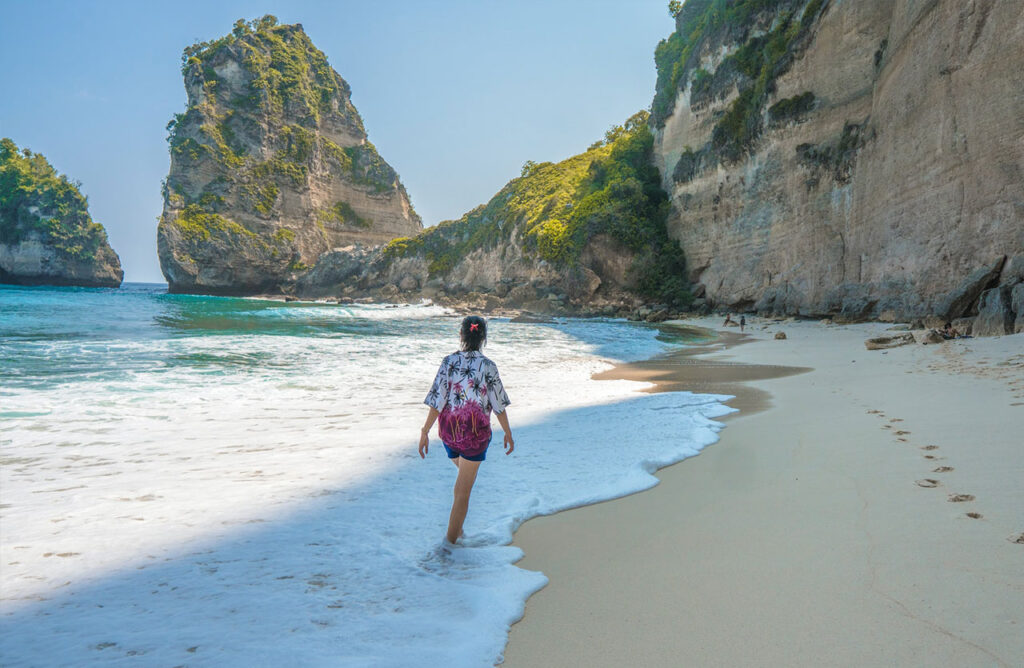 “Cause for Optimism”: Indonesia Named in Top 10 Travel Destinations
Previous Next

Sports Tourism Up and Running, With New Bali Marathon