Previous Next
UK Media Delegates Discover the Wonders of Indonesia 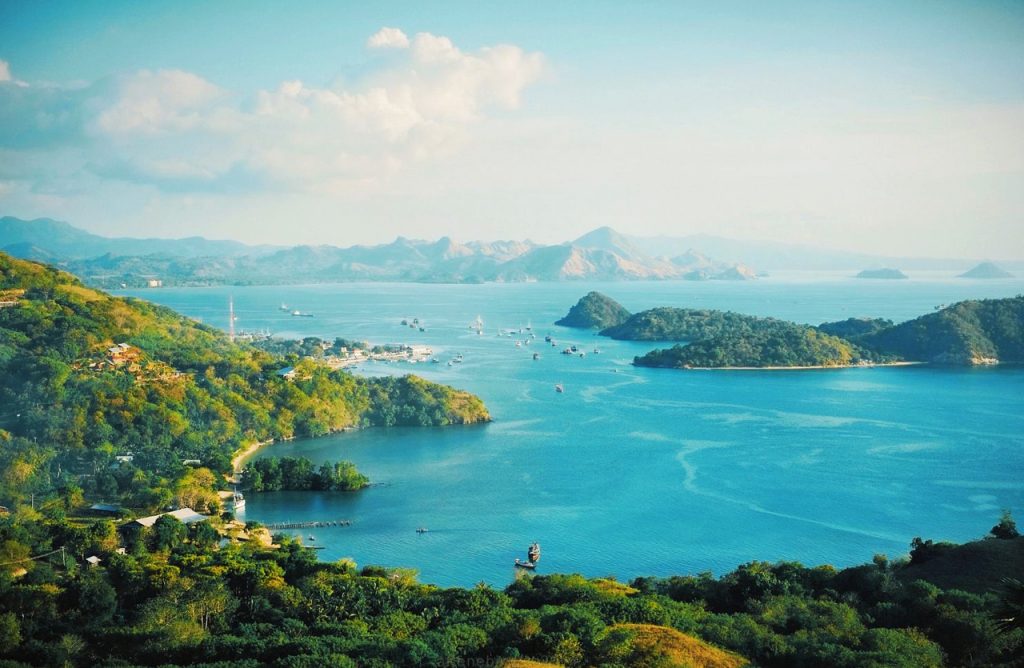 Panorama Destination hosted a familiarisation trip for members of the British media in collaboration with Garuda Indonesia.

Six distinguished guests from several of Britain’s biggest publications – includingÂ The Times, The SunandÂ The Daily Mirror –Â took part in a special six-day, seven-night tour, taking in some of Indonesia’s most captivating locations. The trip was designed to give journalists a glimpse of the many wonders in Indonesia – a destination that remains one of the world’s best-kept secrets.

Delegates travelled to Jogjakarta, Labuan Bajo and Denpasar during the trip. There they discovered the distinctive arts, culture, traditions and mythology of Indonesia, learned more about the intricate making process ofÂ batikÂ and even made their very own piece using traditional techniques. They also enjoyed a spectacular moment at sunset, with panoramic views stretching out around the world’s biggest Buddhist monument at Borobudur.

The trip gave the delegates a taste of some signature dishes and stellar locations; after dining on the rocks of the beach at Labuan Bajo, they ventured into a land of dragons in the interior of primeval Komodo Island. Here, they snorkelled in crystal clear waters and sunbathed on a pink-hued sandy beach.

After the rugged adventures of Komodo, delegates indulged in some of the more luxurious offerings to be found in Indonesia; dining in style at one of the best restaurants in Bali – Sundara of the Four Seasons Resort at Jimbaran Bay. They then concluded their trip with a 2-night stay in the centre of stylish Seminyak district.

Already, the positive impact of the trip can be seen in releases and publications across British media outlets, both online and in print.Â The SunÂ is the UK’s largest national newspaper, with a combined web and print readership of close to 5 million people. Earlier this month they ran a double-page spread along with a featured article on their website. The writer was amazed by the scale and diversity of what she saw: “with more than 108,000 kilometres of beaches, 18,000 islands, 740 different languages and 400 volcanoes, there is an astonishing amount to explore in Indonesia.”

like Garuda Indonesia, the company expects to receive more visitors to Indonesia as word of its wonders continues to spread; with so much to be discovered, Indonesia is a traveller’s tale just waiting to be told.