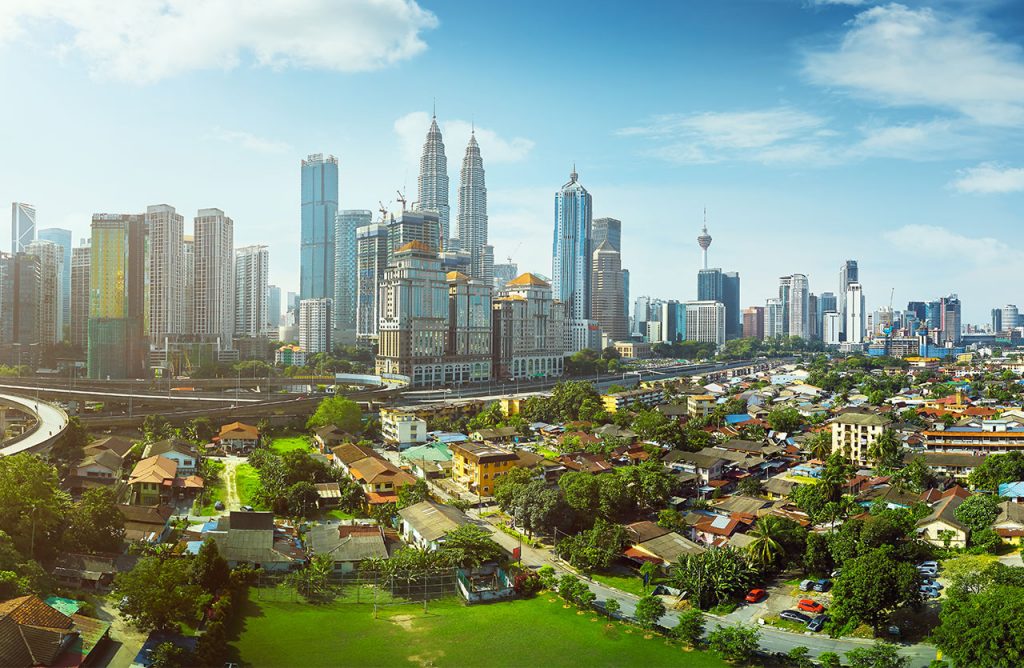 In a bid to contain the spread of coronavirus (COVID-19), Malaysia will extend its current restrictions until the end of April. The news was confirmed today by Malaysia’s Prime Minister Muhyiddin Yassin, in a speech broadcast live on national television and across social media. According to his declaration, the existing Movement Control Order (MCO) will be extended from 15th April until 28th April 2020.

“On the advice of the Health Ministry and health experts, the government has decided to extend the MCO for another two weeks,” confirmed the Prime Minister. “The extension of the MCO will enable healthcare workers to contain the spread of the Covid-19 outbreak among the community,” he explained.

During the MCO, everyone in Malaysia is required to stay at home unless buying medicine, shopping for groceries, or engaging in essential services. The MCO began on 18th March and was initially planned for a period of just two weeks (scheduled to finish on 31st March), but was subsequently extended by two weeks to 14th April. The MCO has now been extended a second time.

“The extension is also in accordance with the view of the World Health Organisation (WHO), which urges countries against lifting movement restrictions immediately,” said Mr Yassin.

The extension is seen as a precaution, rather than a response to a specific threat or escalation in the level of risk posed by the virus. Malaysia is actually making progress with curbing the spread of COVID-19 and is already looking ahead to reopening several economic sectors in stages (to be announced).

“The MCO had helped healthcare workers contain the spread of the infection,” said the PM “But we need to be ready to face this situation for quite a while, it may go on for a few more months before we can really make sure that the spread has been 100% curbed,” he added.

During the MCO, Malaysia has banned religious services, sporting events, large social gatherings and festivals or cultural celebrations. Although places of worship and businesses have closed, supermarkets, markets, mini-markets and convenience stores have been allowed to remain open. All businesses providing essential services – such as utilities, transport, banking, healthcare and security – have also continued to operate during the MCO.

Malaysians have been broadly supportive of the MCO, with 97% in compliance with the lockdown. This widespread civil obedience has allowed the nation to make real progress with isolating cases of the virus, without overwhelming health services. Despite these feats, Prime Minister Muhyiddin warned the nation against complacency and reminded Malaysia the war against COVID-19 is not yet won:

“The fight is still on. We are doing well so far, so just uplift your spirit and continue to fight. If we persevere, Insya Allah (God Willing) we will win.”