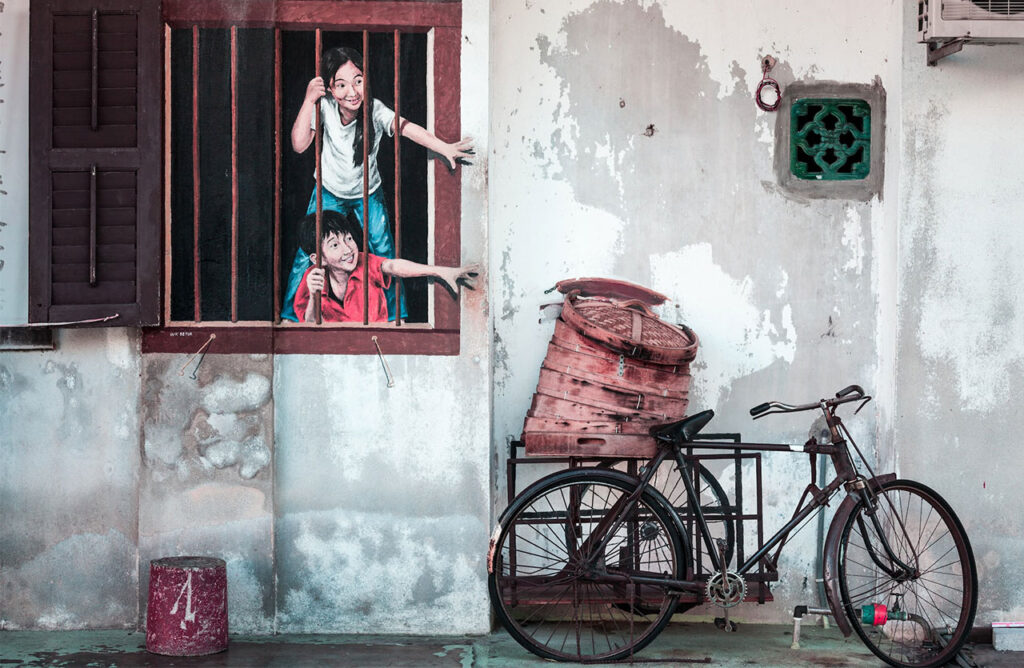 With its charming city streets, bustling markets and rich heritage, George Town in Penang has long been one of Malaysia’s hidden gems. Now, the UNESCO World Heritage Site has emerged as one of the country’s top attractions in the post-pandemic landscape.

“This city is a unique architectural and cultural cityscape,” explains Pauline Yoon, who is the Manager of Penang Global Tourism. “George Town showcases Malaysia’s best restored and adapted traditional architecture, as well as a wealth of heritage trade and arts,” she added.

Dating back to the 17th century, the town has seen many changes and absorbed many tides of travellers over the years. As Yoon explains, this constant influx has resulted in a rich tapestry of cultures. “Asian and European influences have endowed cities with a certain tangible and intangible multicultural heritage.”

This sense of history is evident in the urban landscape that travellers encounter when they visit George Town. There are more than 1,700 historic buildings clustered on four main streets, namely Las Pengkalan, Lebuh Pantai, Jalan Masjid Kapitan Keling and Lorong Cinta. Elsewhere, the famous clan jetties are a floating Chinatown area that was built at the end of the 19th century, where communities of fishers and sellers continue to live side by side above the water.

Since the country reopened its borders, Tourism Malaysia has been working on elevating several locations as pilot sites in the national tourism revival. This began with Langkawi, and has since moved on to Penang, where a series of famtrips and promotional campaigns are helping to revive interest and generate new traffic.

As YB Yeoh Soon Hin explains, “Singaporeans appreciate our rich heritage, art, architecture and of course, our kaleidoscope of gourmet offerings that best reflect our colourful ethnic mix of Malay, Indian, Chinese and Peranakan culture. After two years of travel hiatus, we are ready to welcome our Singaporean neighbours and help them plan the most iconic and meaningful Penang getaway.”

To explore more of the amazing delights that George Town has to offer, read our Travel With Us blog from the island of Penang. 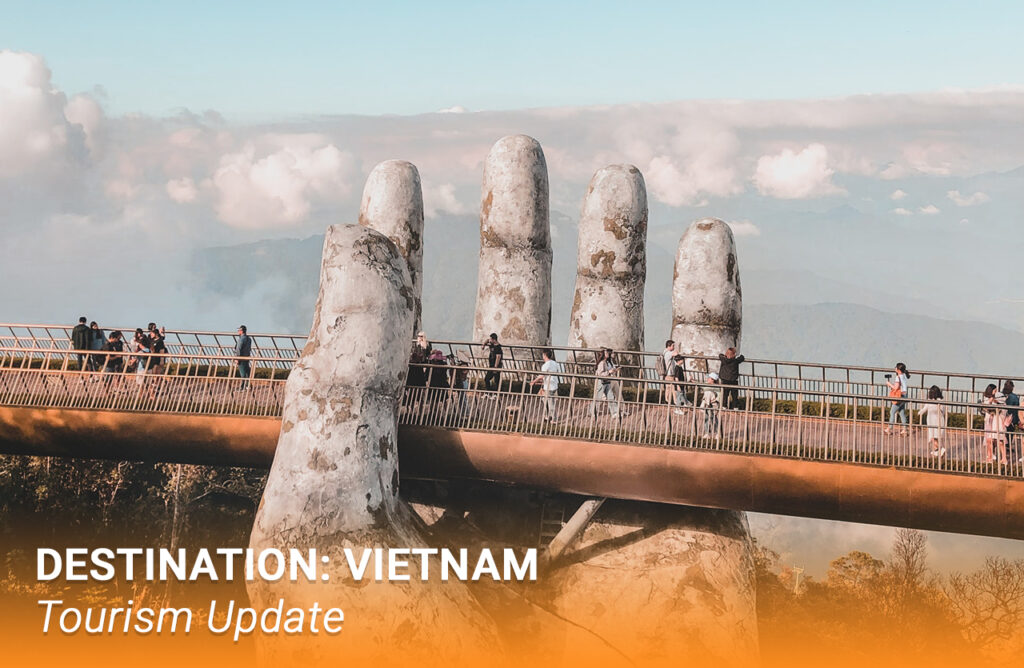 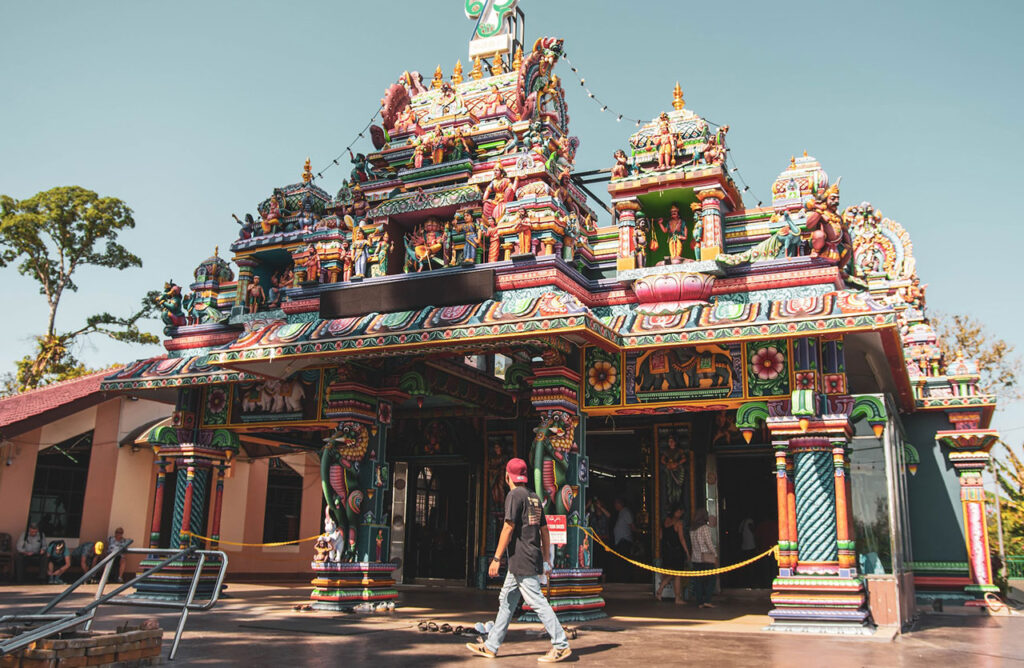 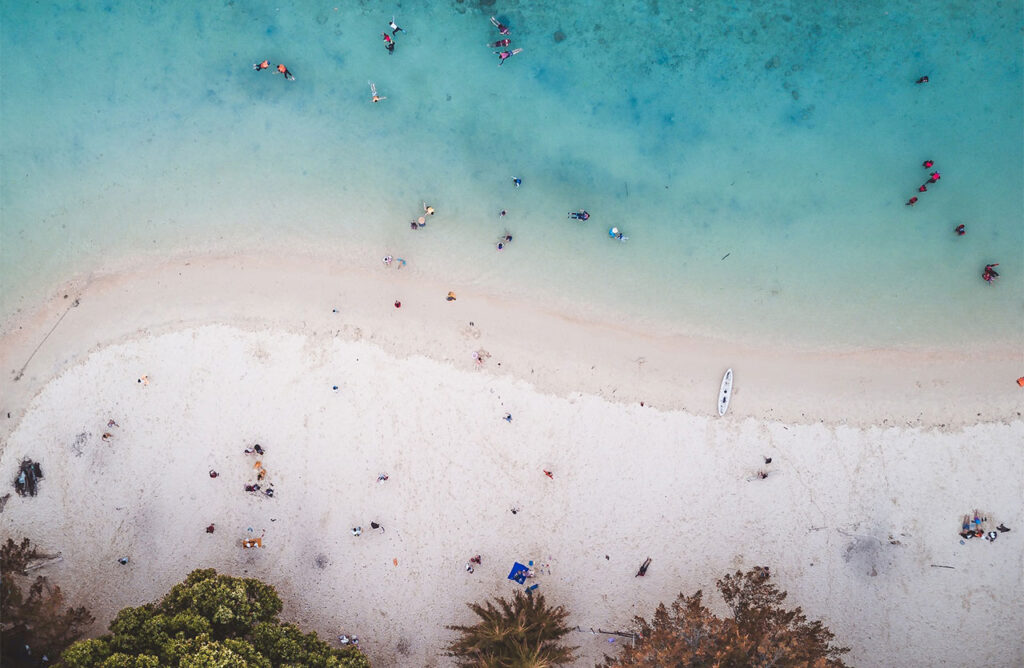 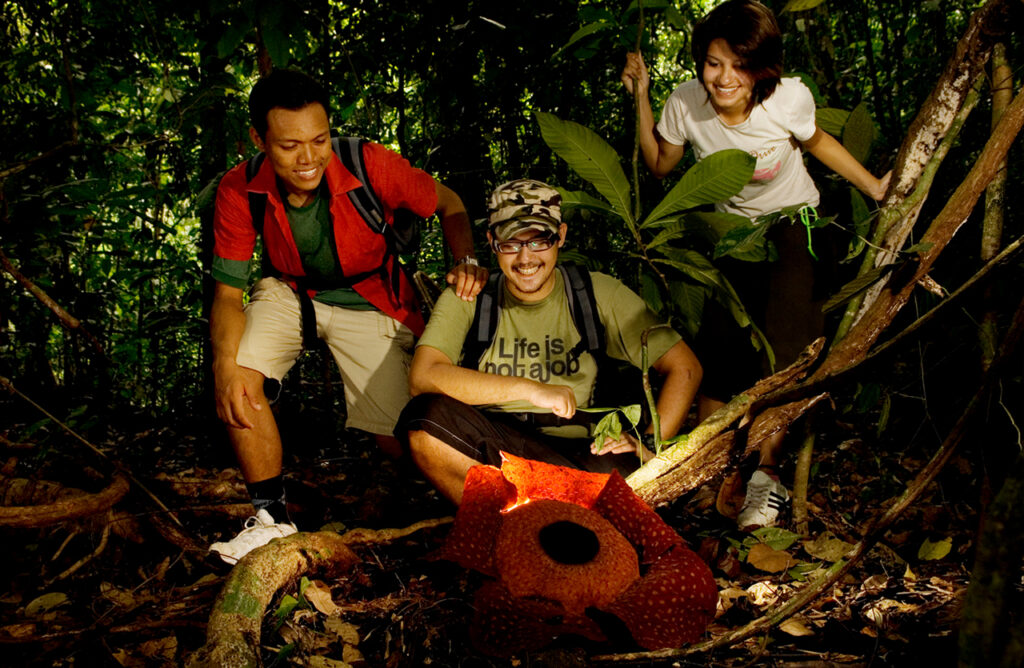 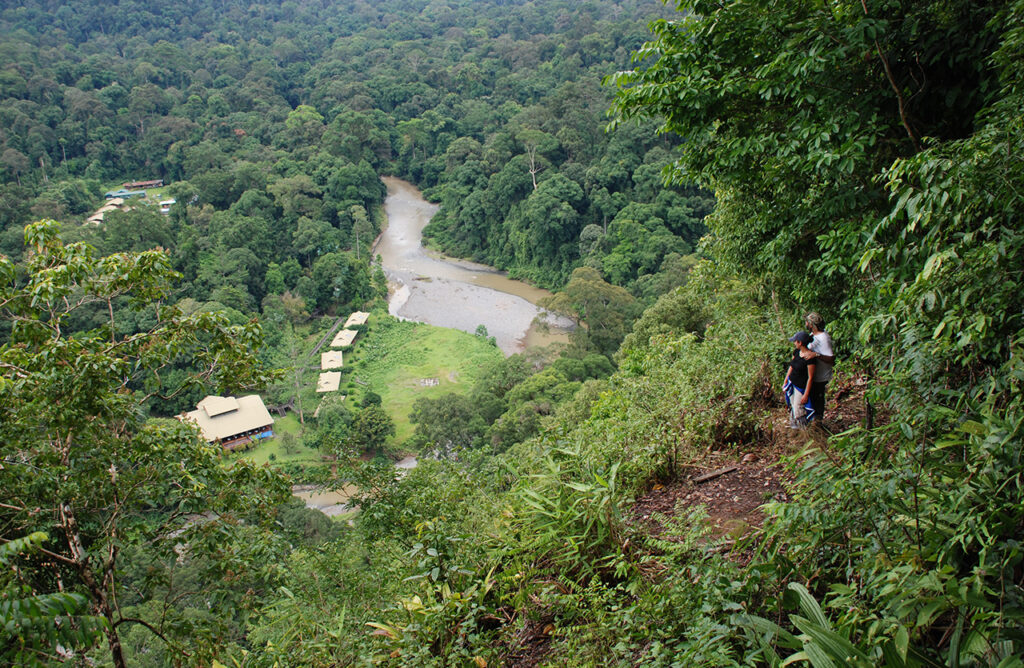 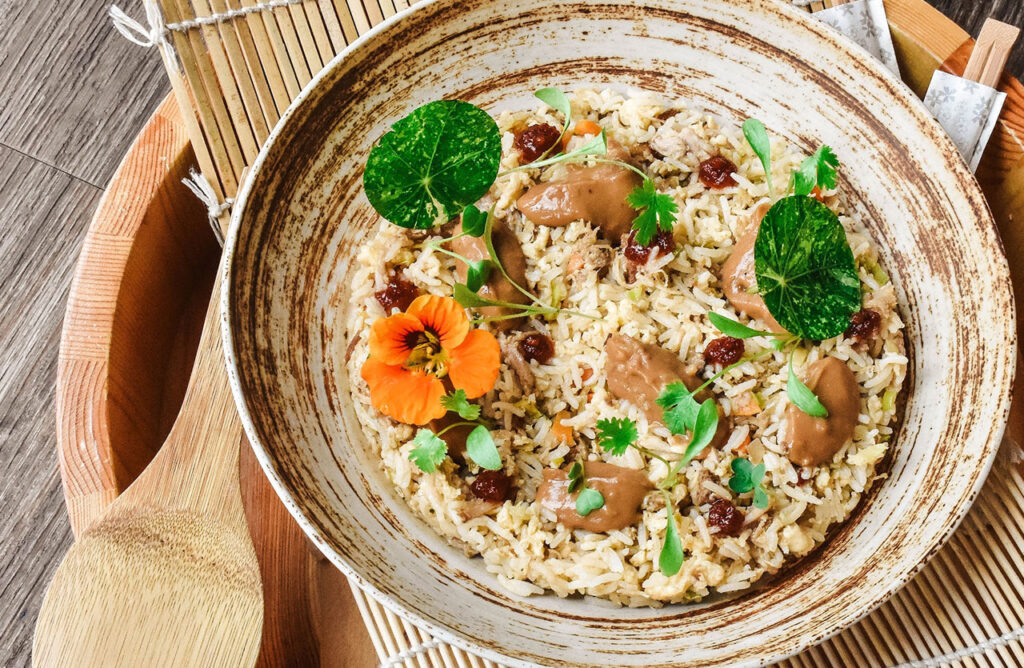