Previous Next
Kimpton to Open in Kuala Lumpur 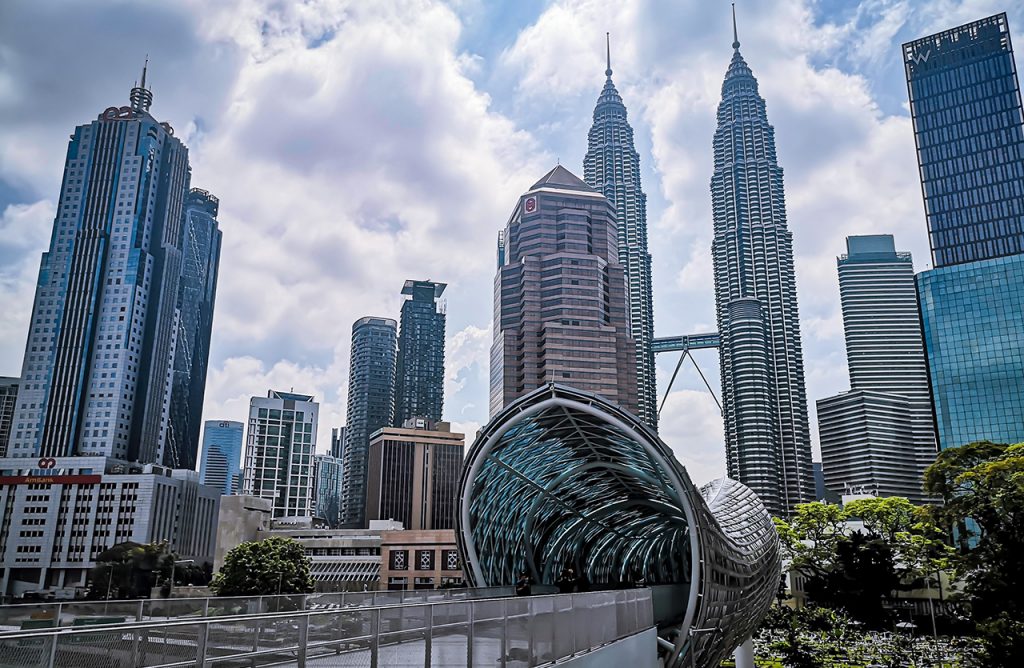 Kimpton Hotels & Resorts have unveiled plans for an ambitious new property in Malaysia’s capital, slated to open to the public in 2023. The new build is the product of a deal inked between Kimpton, Intercontinental Hotels Group (IHG) and Australia-based LQ Retail.

The Kimpton Kuala Lumpur, as it will be called, will feature a total of 471 rooms, along with three dedicated F&B outlets, such as a rooftop poolside bar and restaurant, and a deli-grocer café. The hotel will also feature a range of meeting rooms and corporate event facilities, to help position the property as a go-to venue for MICE provision and business travel.

The project forms part of a mixed development programme in a newly developed financial district, which is also set to include six residential towers, an office building, shopping mall and even a rooftop park stretching out over four hectares above the KL city skyline. This new tourism, retail and residential complex will be known as The Exchange TRX and is expected to cover almost seven hectares in KL’s new Tun Razak Exchange (TRX) area.

Based in San Francisco, USA, Kimpton Hotels & Restaurants currently owns and operates more than 70 hotels and 85 restaurants, bars and lounges across the US, Canada, Europe, Caribbean and Greater China. In January 2015, Kimpton became part of the IHG family of hotel brands and has since continued its expansion into Asia.