Previous Next
Malaysia Introduces Smoking Ban to all Restaurants 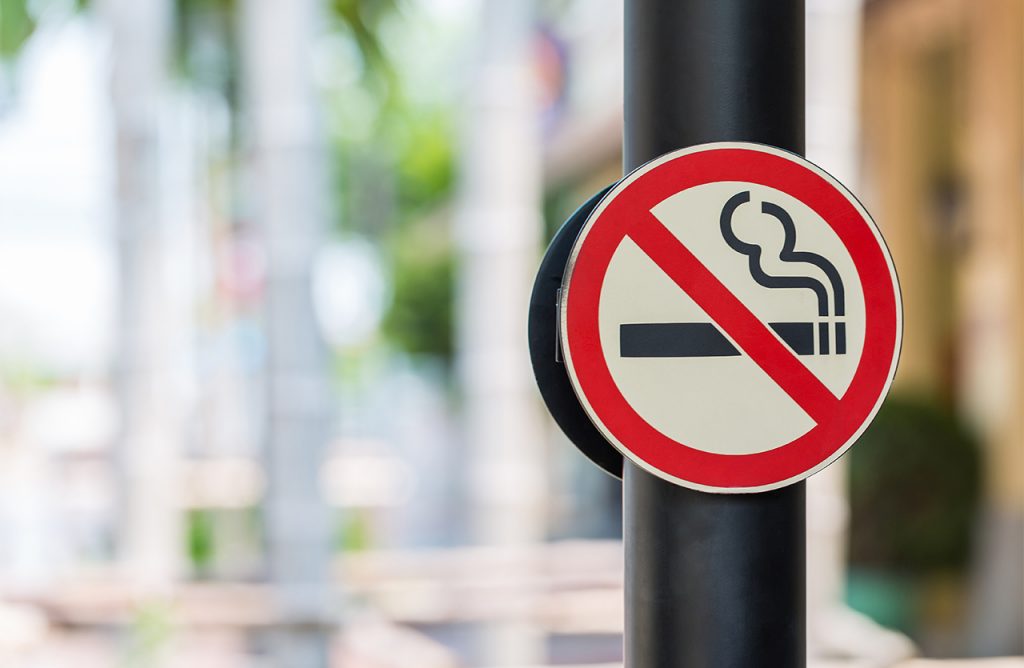 Malaysia has introduced a ban on smoking in all food premises, starting from 1st January 2019, which could see errant smokers fined up to RM10,000 (US$2,414). Smokers will be issued warnings if caught in breach of the new regulations, which relate to both indoor and outdoor eateries. Under the new law, smokers must be a minimum of three metres away from food establishments when smoking.

The smoking ban was first announced in October last year. After an initial six-month grace period, offenders can now be fined up to RM10,000 or even face a two-years jail sentence. Eateries found to have allowed customers to light up will be fined up to RM2,500. On the first day of the ban, a total of 1,453 written warnings were issued to individuals caught smoking at eateries during the Health Ministry’s inspections. The ministry had inspected 2,786 eateries, which included 24-hour outlets.

Enforcement officers from the National Environment Agency, dressed in white No Smoking Zone polo T-shirts, have been on patrol in the shopping district, verbally warning smokers in the prohibited areas.