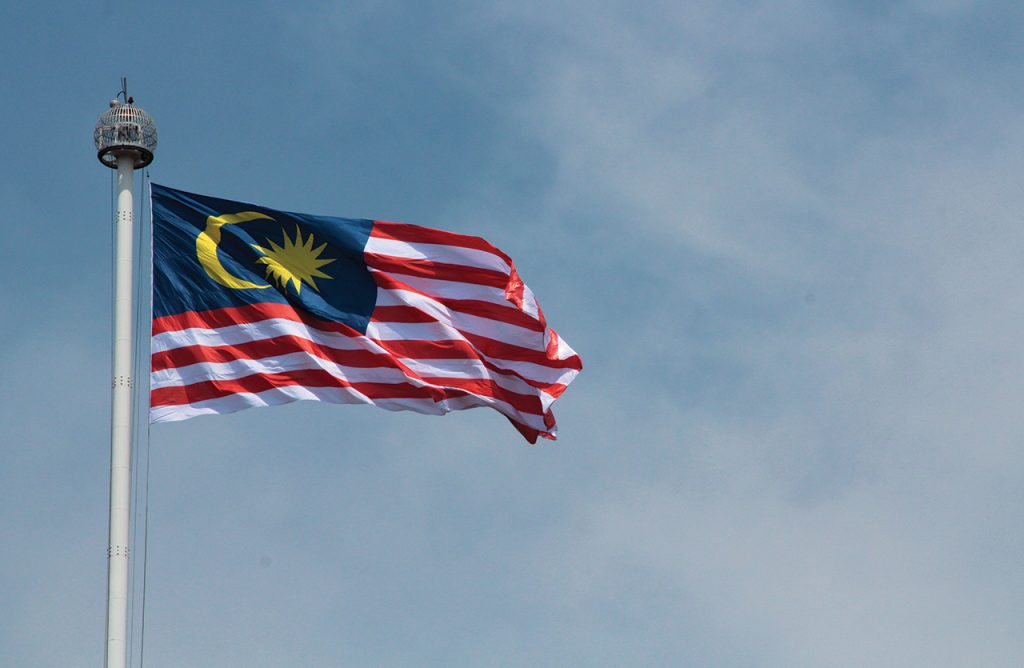 According to Malaysia’s Ministry of Tourism, the government is expecting greater numbers of tourists from Australia in the coming months, thanks in part to greater connectivity resulting from recent flight expansions.

Both Malaysia Airlines and Malindo Air have recently opened new routes between Malaysia and Australia; the reinstatement of Malaysia Airlines’ direct flight between Brisbane and Kuala Lumpur commenced on 6th June and operates four times weekly, with a total of 1,160 seat capacity in that time. Furthermore, Australian travellers will also have the choice of flying Malindo Air’s newly launched daily flights from Melbourne to Kuala Lumpur via Denpasar, Indonesia, which began on 7th June 2018. This additional service offers 1,125 more weekly seats.

With the increased flight capacity, there are now a total of 123 weekly flights offered by three Malaysian airlines (Malaysia Airlines, Malindo Air and AirAsia X) with 37,065 weekly seats available. Malaysia is now easily accessible via major Australian cities such as Sydney, Melbourne, Perth, Adelaide, Brisbane and the Gold Coast.

Tourism Malaysia’s Director General, Datuk Seri Mirza Mohammad Taiyab said, “It is no secret that the Australian market has always been an important market for Malaysia. The addition of these flights by Malaysia Airlines and Malindo Air will certainly help boost our efforts to attract more Australians to Malaysia.”

He added, “I look forward to seeing greater collaboration by the tour and travel industry operators in Australia and Malaysia and I hope they will take this opportunity to develop attractive packages and promote the flow of tourists between the two countries.”