Previous Next
Malaysia’s Biggest Museum to Open in Sarawak 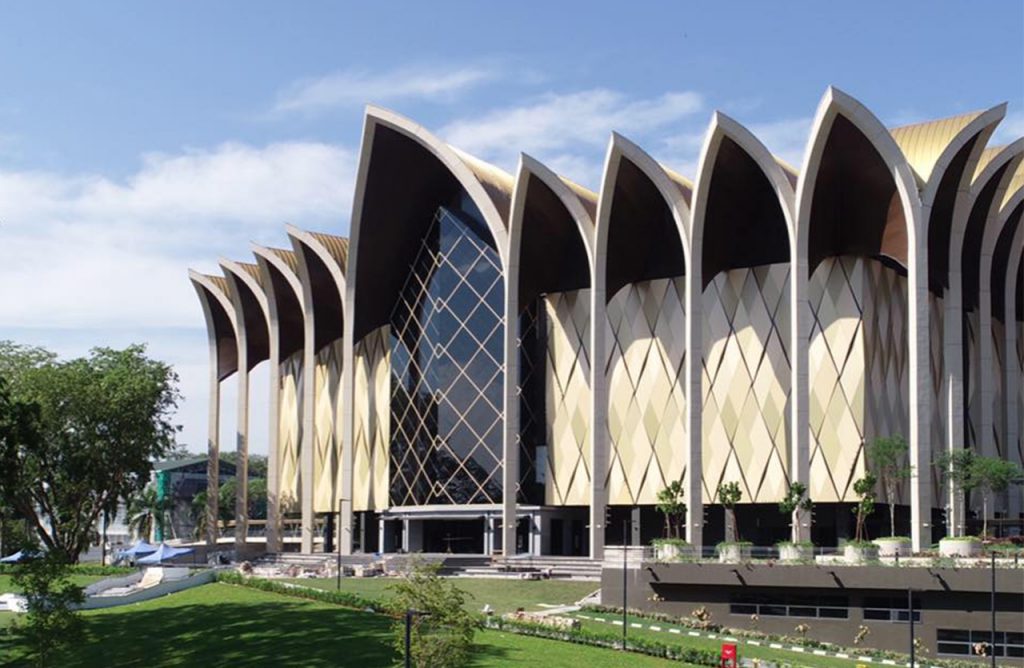 Malaysia will celebrate its vibrant tribal heritage with a new museum, scheduled to open in Sarawak next year. The project, which reportedly cost US$78.2 million (RM323 million), was originally slated to open in December this year, but this was postponed due to the Covid-19 pandemic.

Covering 6,726m2, the Sarawak Museum Complex will officially become the largest museum in Malaysia and the second biggest in Southeast Asia when it opens in April 2021. When completed, it will feature a range of artefacts, installations and interactive exhibits, showcasing the unique cultural traditions and heritage of indigenous peoples belonging mainly to Borneo and Kalimantan.

A total of 1,660 artefacts will be displayed in the museum, including 200 large-scale exhibits that include a 200-year old Kelidieng burial pole donated by the Melanau tribe of Sungai Ud in Dalat. Other highlights include an authentic traditional Iban war boat and two Punan burial poles. Preparations are expected to be finished on schedule, and are inching closer towards completion on a daily basis.

“Currently, the process of arranging artefacts in the museum is going well,” confirmed State Tourism, Arts and Culture Minister, Datuk Abdul Karim Rahman Hamzah, in a recent statement regarding the museum’s on-going construction. Entry fees to the museum have not yet been fixed, although Abdul Karim is adamant that it should be open and available for all to enjoy.

“To promote our culture to the younger generation, we must keep the rate to the minimum to showcase Sarawak’s ethnic groups and understand the cultural customs,” said the minister.  It is likely that there will be different rates for Sarawak locals and non-residents.

There are approximately 95 subgroups of indigenous people in Malaysia, from the Orang Asli of the peninsula, to the Dayak Punan of Borneo and Kalimantan. Each group has its own set of beliefs, traditions, ceremonies and tribal customs (known as adat). These govern everything from daily life to farming, worship, warfare, marriages and deaths. The many ancient tribes of Malaysia and Kalimantan are famed for their longhouses, animist rituals and connection to nature, with artworks, costumes, music and dance a vibrant expression of their unique heritage that’s especially popular with tourists.