Previous Next
Malaysia’s Tourism Industry Prepares for a Busy Summer Tour operators, hotels and industry stakeholders in Malaysia are hopeful that the coming peak summer season will outstrip previous records in terms of revenue, thanks in part to a number of new flights connecting the capital, Kuala Lumpur, with a new location in the Middle East.

Projections for the summer period were boosted by news earlier in the year that Air Arabia will begin operating direct flights from Sharjah to KL starting from 1st July 2019. Promotions are currently underway in UAE to make the most of the new capacity, and many operators have express delight at the increase in visitor arrivals the new flights are expected to bring. The nation’s peak season for middle eastern visitors is traditionally mid-June to early September.

Ally Bhoonee is the Executive Director at World Avenues Malaysia. He says that “there is always a shortage of seats from the UAE during the super peak period.” Saini Vermeulen, executive director, Within Earth Holidays, added: “with additional capacity, we hope airfares will be more competitive during the super peak summer period, when high volumes of travellers can be expected. So far, bookings for summer are slow, but we expect them to pick up from mid-May.”

To help promote Malaysia as a holiday destination for travellers in the Middle East, Tourism Malaysia added Sharjah as the final destination of an upcoming roadshow to be held in collaboration with the Arabian Travel Mart. Following Kuwait and Oman the event will arrive in Sharjah on 24th April. Representatives from 14 hotels, along with various agents and product owners are expected to attend. The Malaysian Inbound Tourism Association has confirmed they are in talks with Air Arabia about the possibility of hosting joint fam trips and product briefings for travel agents from Sharjah.

Travellers from the United Arab Emirates (UAE) make up a significant proportion of Malaysian inbound tourists, particularly during the peak season. Their average daily expenditure of RM839 (US$203), combined with an average length of stay of 9.2 nights, puts UAE arrivals among the top five highest spending tourist groups in Malaysia. 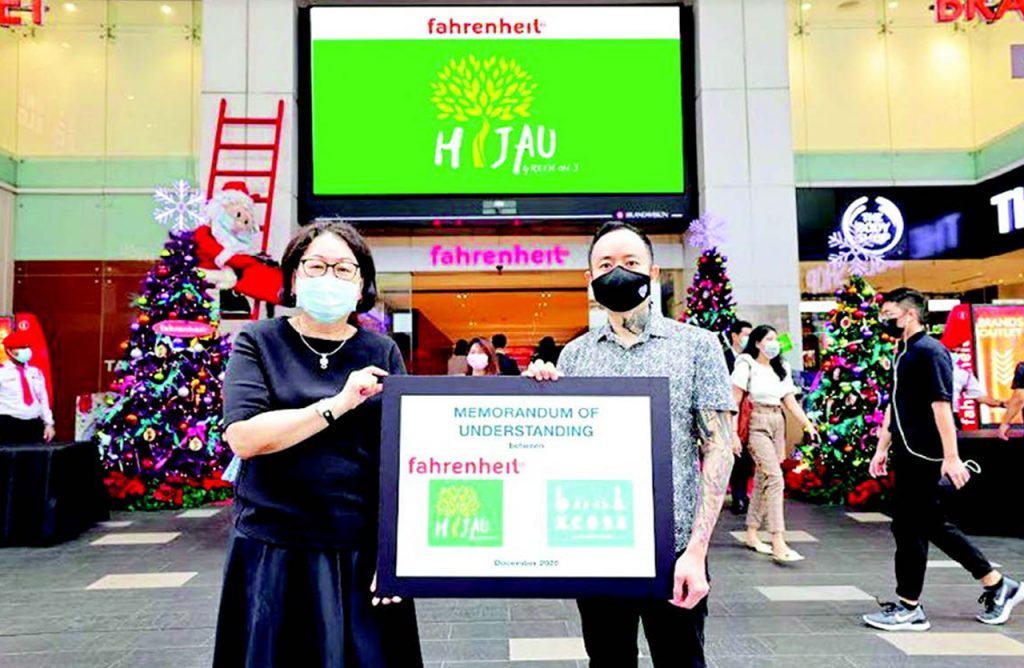