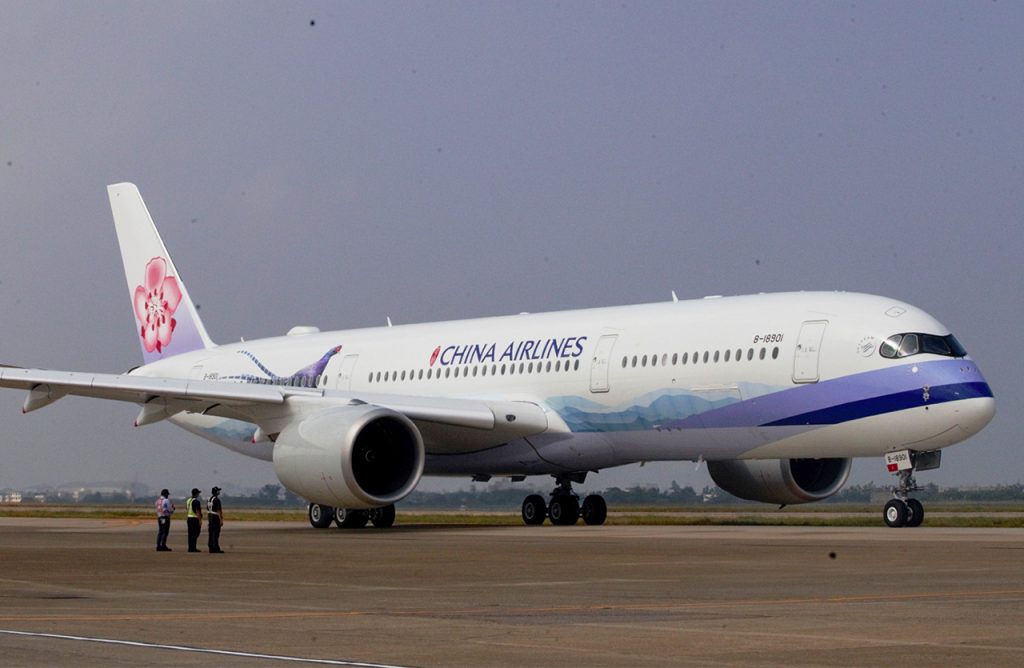 The new programme, which represents an expansion of the existing schedule, is expected to bring significantly more Chinese tourists to Malaysia each year. Chief Minister Lim Guan Eng has expressed his satisfaction at the growth the new flights will bring.

“With this, we hope that tourists from both sides will have more time on their hands to explore the country,” said the minister in a recent press conference.

In an adjusted schedule, fights from Penang will depart at 1.45pm and arrive at 6.30pm while flights from Taipei will depart at 8.10am and reach Penang at 12.45pm. These changes have been in effect since 7th June 2018.

China Airlines (CAL) is the largest airline of Taiwan, operating over 1,400 flights weekly to 156 destinations across 29 countries throughout Asia, Europe, North America and Oceania. The airline has a fleet of 88 aircraft, including 70 Passenger Jets and 18 Freighters.