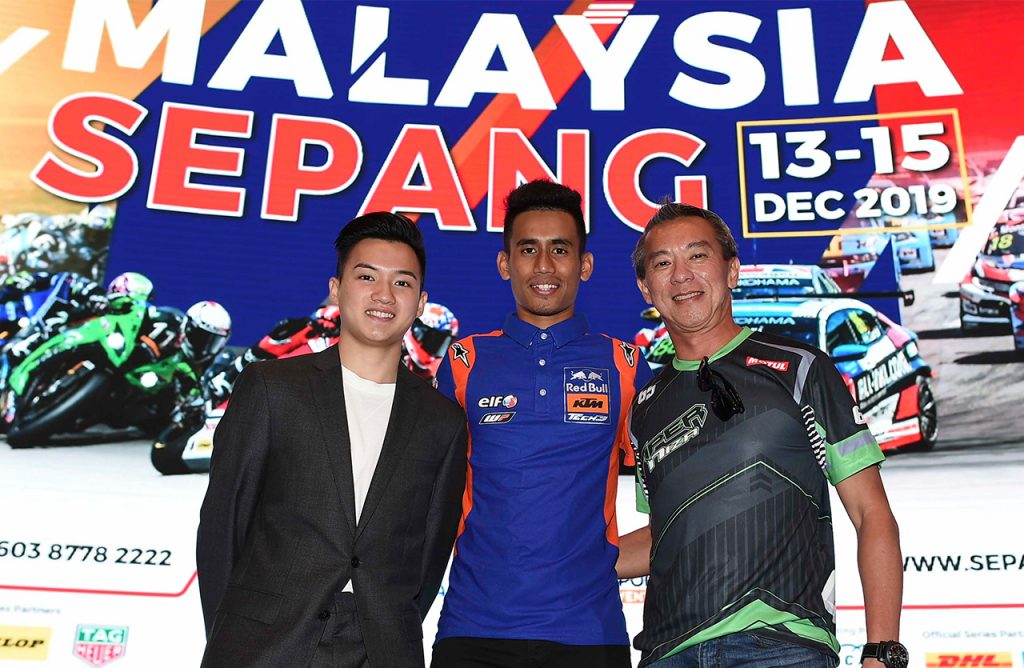 This December, the Malaysian city of Sepang will host the FIM Endurance World Championship and the FIA World Touring Car Cup 2019 over a single weekend hosted by Eurosport Events.

In an event that’s set to get petrol heads’ adrenaline pumping, this unique event will create history; the first time two such championships have been held in tandem, in one ground-breaking festival of motorsport in Malaysia.

The FIA World Touring Car Cup (FIA WTCR) is the highest class of competition for touring cars. The Malaysian round will be the grand finale of a total of 10 global rounds this season. The race will see 26 full-season entries competing on behalf of eight different car manufacturers.

The FIM Endurance World Championship (FIM EWC) is the premier worldwide endurance motorcycle racing championship. The Sepang race is the qualifying round of the legendary Suzuka 8 Hours that will take place in 2020. The Sepang race in December will feature at least 20 Japanese and 10 Asian teams.

Both races will take place up to and beyond the sunset, until the chequered flag comes down under the lights of the brand-new Sepang International Circuit (SIC).

Through a combination of fan voting and feasibility studies, Malaysia has identified FIM EWC and FIA WTCR as the two most popular automotive competitions, poised to fill the void left behind by the Formula 1 Grand Prix.

“With the departure of F1 in Malaysia, we were tasked to look into other world-class events to include in our annual calendar of events,” said Razlan Razali, Sepang International Circuit CEO. “I am confident that these fantastic World Championship events will pull fans from all over the world to Sepang Circuit and Malaysia,” he continued.

FranÃ§ois Ribeiro is the Head of Eurosport Events. He had this to say: “We are very proud to be working with the Sepang International Circuit on the FIM / FIA double-header and writing a new chapter in the country’s and South-East Asia’s motorsport history. It promises to be a weekend of great action and entertainment for all the family, with racing for bikes and cars by day and by night.”

Panorama Destination Malaysia is offering an exclusive 4D3N package to Sepang that includes accommodation, transfers and grandstand tickets to the main events. Get in touch for more information.