Since Malaysia reopened its borders to international travel on 1 April, Tourism Malaysia has stepped up its efforts to promote the country’s attractions on the international stage. A key source market highlighted by the government is Central Asia, where a range of promotional campaigns have rolled out in the past month.

Tourism Malaysia is currently on a two-week tour of India, which involves roadshows, demonstrations and exhibitions in six major cities. These events kicked off on 18 April in Delhi, where a group of Malaysian travel agents, hoteliers and attraction operators presented their latest promotions. The tour then continued to Ahmedabad, Mumbai, Hyderabad and Bangalore. Chennai will be the final stop, where the tour comes to a close on 30 April.

“This is our first major international campaign since the reopening of Malaysia’s borders,” confirmed Manoharan Periasamy, who is a senior director in Tourism Malaysia’s international promotion division (Asia and Africa). “With India being one of our important sources of tourists, this is the right time to conduct such a roadshow,” he added.

India was Malaysia’s seventh biggest source of foreign arrivals prior to the pandemic; 735,309 Indian tourist arrivals were recorded in 2019. To welcome these travellers back, various airlines – including AirAsia and Malindo Air – are planning to connect more Indian cities with Kuala Lumpur this summer. That’s according to Sulaiman Suip, who is director of Tourism Malaysia’s New Delhi office.

The number of flights between India and Malaysia is currently at around 76 per week. Through a combination of promotional efforts and discount offers from airlines, officials in both countries are hoping to return flight frequency to pre-pandemic levels, which was around 200 per week.

The Malaysia Tourism Promotion Board is an agency operating under the Ministry of Tourism, Arts and Culture (MOTAC). Their road shows in India have focused on promoting the beautiful sights and infrastructure on offer in Malaysia, especially the famous Petronas Towers in KL, which are the number one attraction among Indian travellers.

“Visitors can travel to many places, like Kuala Lumpur, Langkawi, Penang, Johor and Kota Kinabalu, Malacca, Ipoh and many more,” said Manoharan, who is currently busy promoting the diversity of his country to potential customers. “Malaysia has 14 States; each State is unique for its wonderful attractions,” he added. 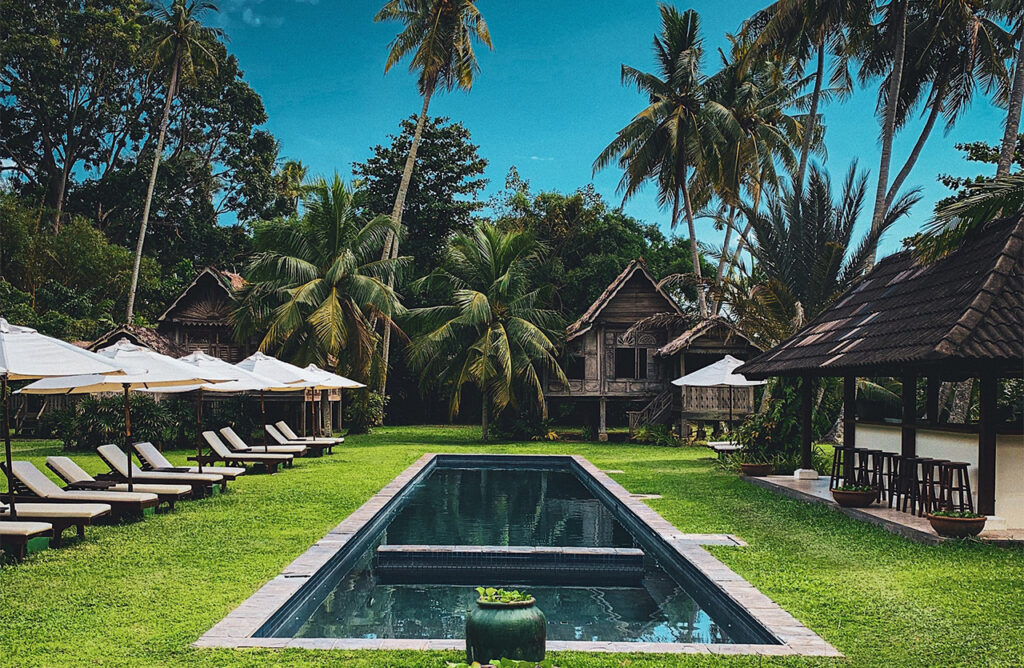 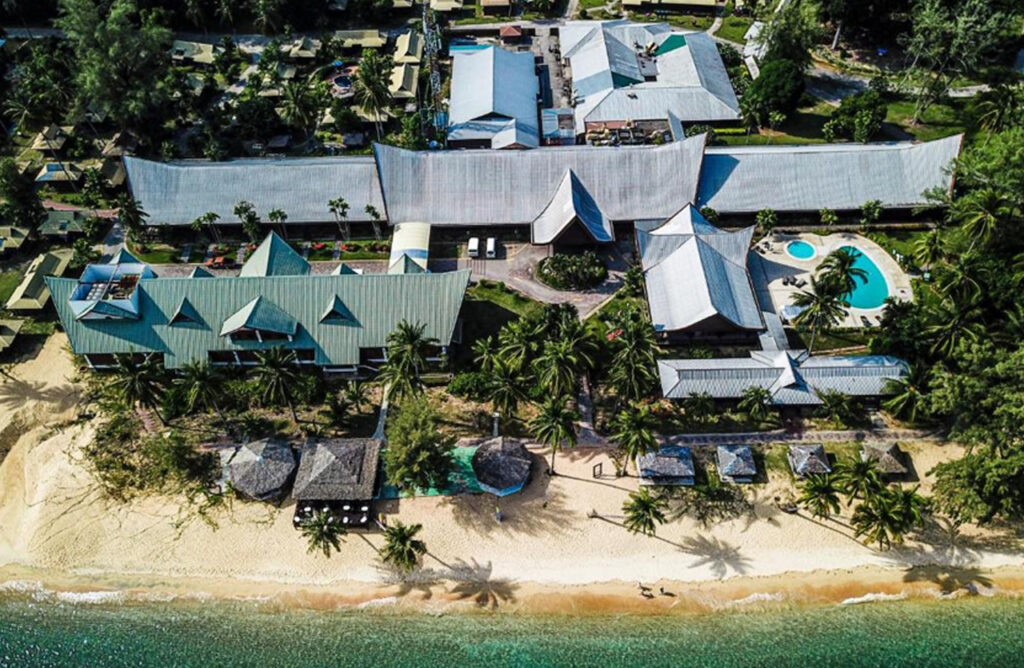 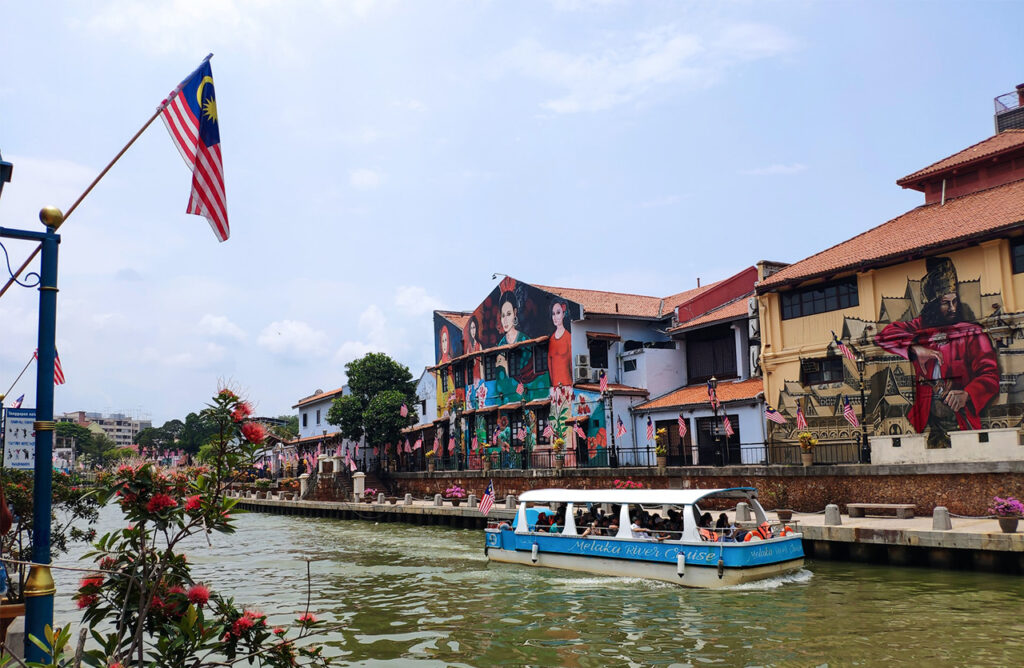