Following the success of the Phuket Sandbox and Samui Plus schemes, which began on 1 July and 15 July, respectively, two further provinces (Phangnga and Krabi) reopened in the middle of August, under the 7+7 extension plan. The government is now planning to open various other destinations, with various major tourism locations expected to welcome international tourists back by mid-October.

One such destination is Hua Hun, where the government plans to reopen by 1 October, using the quarantine-free approach of the Phuket Sandbox as its model. As of 30 August, the vaccination rate in Hua Hin had already reached 55% of the 90,564 inhabitants of the local Municipality, of whom 59.2% have received the first jab and 22.2% are now fully inoculated. With hotels applying for Safety and Health Administration (SHA) Plus certification and vaccinations progressing, officials are targeting 100,000 international arrivals to Hua Hin by the end of the year.

Elsewhere, the government plans to reopen Bangkok, Chon Buri (Pattaya), Phetchaburi, Prachuap Khiri Khan (Hua Hin) and Chiang Mai, by 1 October, with a second round of reopening on 15 October scheduled to lift travel restrictions in 21 provinces nationwide. This includes the northern states of Mae Hong Son, Lamphun, Phrae, Nan, Chiang Rai and Sukhothai;  in the northeast, Udon Thani, Nong Khai, Bueng Kan and Ubon Ratchathani; in the south, Ranong, Trang, Satun, Songkhla and Narathiwat; and in the east, Rayong, Chanthaburi and Trat. Centrally, Ayutthaya is expected to reopen too, while Kanchanaburi and Ratchaburi have been prioritised in the western region.

The director-general of Thailand’s Department of Disease Control (DoDC) recently confirmed that mass vaccinations are on target for completion, with an average of 600,000 doses being administered every day and 124 million doses to be procured by the end of 2021. More than 17 million doses are set to arrive in September: 6.5 million from Sinovac, 7.3 million from AstraZeneca, two million from Pfizer and two million more from Sinopharm. A further 24 million (six million Sinovac, 10 million AstraZeneca and eight million Pfizer) are expected to arrive in October.

Panorama Destination is working to ensure the safety of our clients returning to Thailand, and has introduced a set of health and safety protocols based on a dedicated Covid-19 policy. The business has also achieved safety certification from a range of internationally recognised organizations, including the following:

We continue to work alongside the Government and with other DMCs in Thailand, to ensure safe and standardised services for all returning visitors; and will continue to provide the latest breaking news regarding Covid-19 and its impact on tourism via our social media channels: 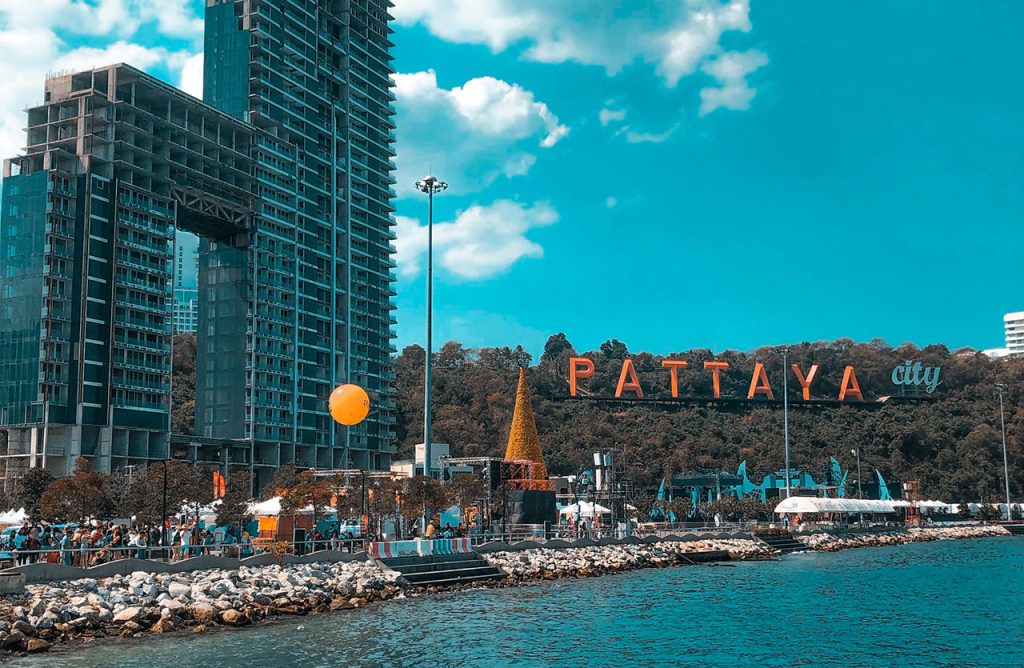 Sorry, but nothing matched your search terms. Please try again with some different keywords.

Copyrights 2017 Panorama Destination, Tbk.
We use cookies to ensure that we give you the best experience on our website. If you continue to use this site we will assume that you are happy with it.OkPrivacy policy