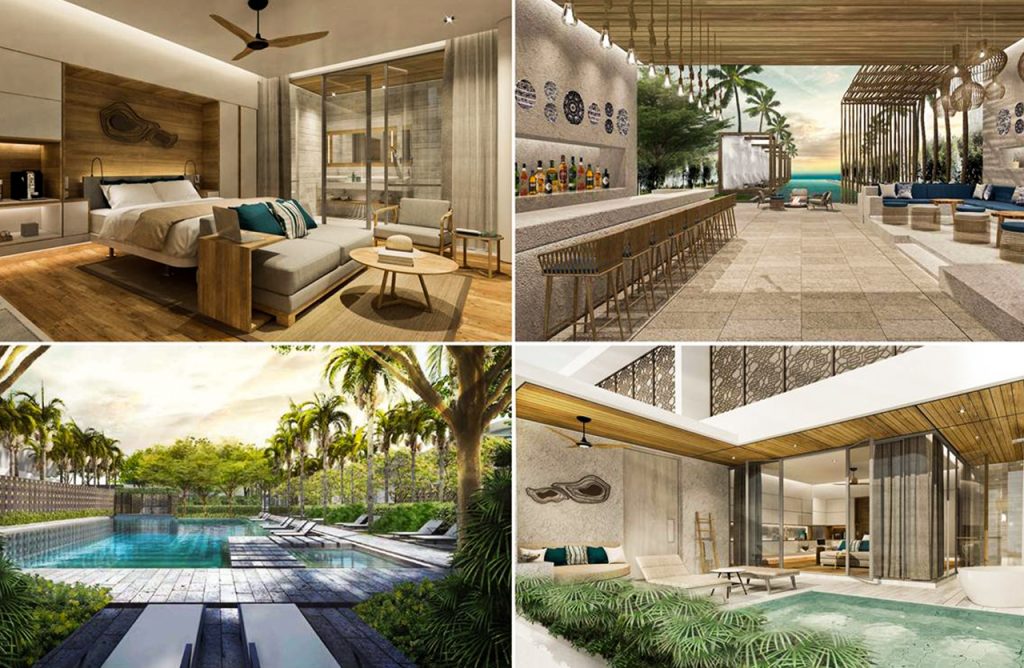 The Spanish hotel group have announced a new property in Phuket, named MeliÃ¡ Phuket Mai Khao, which is scheduled to open its doors to the public in 2021. The new hotel will be the group’s fifth in Thailand.

Located on Mai Khao beach, overlooking picturesque white sands in the north of Phuket, MeliÃ¡ Phuket Mai Khao will also benefit from its proximity to Phuket’s international airport. Celebrated attractions such as Sirinat National Park, Royal Phuket Marina and Lahm Him Pier are also conveniently within reach of the hotel, allowing guests to enjoy a range of sightseeing and activities.

“While tourism continues to be the driving force in the Phuket economy, we’re well-positioned to bring our extensive experience in the resort segment to one of the most desired destinations in Asia,” explained Bernardo Cabot Estarellas, who is Senior Vice President Asia Pacific of MeliÃ¡ Hotels International. “Partnering with Phuket Villa Group, with whom we share a similar ethos and passion, will allow us to deliver an unparalleled experience and meet the desires of seasoned guests,” he continued.

MeliÃ¡ Phuket Mai Khao will feature a total of 101 private villas, each with its own private pool and a range of convenient amenities. The site will also provide a relaxing and welcoming environment for guests, in which lush courtyards, spacious public areas and interiors combine contemporary dÃ©cor with traditional touches to present the MeliÃ¡ ethos of wellness that’s synonymous with its spaces.

Facilities on offer at MeliÃ¡ Phuket Mai Khao will include two pools, MeliÃ¡’s signature YHI Spa, attentive services and a range of facilities for meetings and banquets. Food and beverage options will range from the hotel’s all-day dining restaurant, cozy lobby lounge and chillax pool bar.

MeliÃ¡ Hotels International is Spain’s leading hotel company and one of the largest of its kind in the world, featuring seven famous brands and more than 370 hotels in 43 countries on 4 continents. MeliÃ¡ Hotels International currently operates 48 properties in seven countries throughout Asia, with several more in the pipeline. MeliÃ¡ Phuket Mai Khao will be the company’s fifth hotel in Thailand. Other locations include Bangkok, Chiang Mai and Koh Samui.