With vaccinations making progress and the number of Covid cases continuing to drop, Thailand’s government has confirmed plans to reopen the Kingdom to international travellers by the middle of October. Following the recent success of “Sandbox” travel bubble programmes in Phuket and Samui, the Prime Minister has been joined by the Minister of Tourism in stating that the sector is on track for a nationwide revival.

Thailand’s minister of tourism and sports, Phiphat Ratchakitprakarn, confirmed yesterday (1/9) that his ministry and the Tourism Authority of Thailand have been assigned by Prime Minister Prayut Chan-o-cha to work closely with provincial governors and local communicable disease committees, to develop a plan for reopening the tourism sector by the middle of next month.

“The government is insisting on its plan to open these areas,” explained the minister in a recent statement. “In practical terms, these areas should have a 70% vaccination rate and receive mutual approval from local administrations and local health authorities before being reopened,” he added. The news marks a change in tack by government officials in their approach to tackling the virus. Previously, the goal was to eradicate Covid-19 completely; now, the strategy appears to be containment – balancing safety concerns with economic necessity.

“We’ve reached a point where we can’t keep shutting our door,” explained Kla Party secretary-general Atavit Suwannapakdee recently. “The reopening plan must go ahead, [or] the country as a whole will lose its credibility,” he added. The need for pragmatism has been emphasised by various other officials, including Sanan Angubolkul, who is chairman of the Thai Chamber of Commerce (TCC). He recently suggested that “the business sector and the public must learn to live with Covid-19.”

The revival will begin in earnest on 1 October, when the government plans to reopen Bangkok, Chon Buri (Pattaya), Phetchaburi, Prachuap Khiri Khan (Hua Hin) and Chiang Mai. This will be followed by a second round of reopening on 15 October, when travel restrictions will be eased in 21 provinces nationwide. Key to the safety and stability of Thailand’s tourism revival is the ongoing vaccination programme. The gradual reopening of the sector will run in parallel with the increase in inoculations in tourism locations nationwide.

So far, the signs are looking good. The Public Health Ministry has stated that herd immunity is within reach, as mass vaccination programmes across the Kingdom reach more and more people each week. Opas Karnkawinpong, who is director-general of Thailand’s Department of Disease Control (DoDC), recently confirmed the inoculation drive is on target for completion, with an average of 600,000 doses being administered every day and 124 million doses to be procured by the end of the year. Thailand Comes Out on Top in Asia’s Best Awards 2022 Thailand Expects US$ 65 Billion in Tourism Revenue Next Year 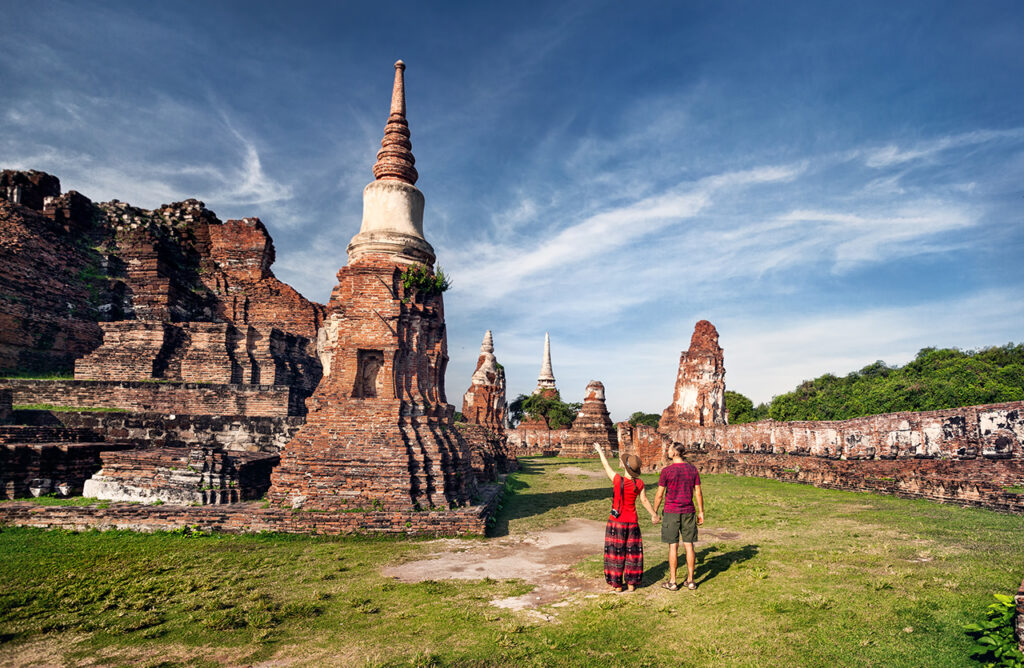 Thailand the Destination of Choice for Post-Pandemic Travellers
Previous Next

Thailand Comes Out on Top in Asia’s Best Awards 2022

Thailand Expects US$ 65 Billion in Tourism Revenue Next Year