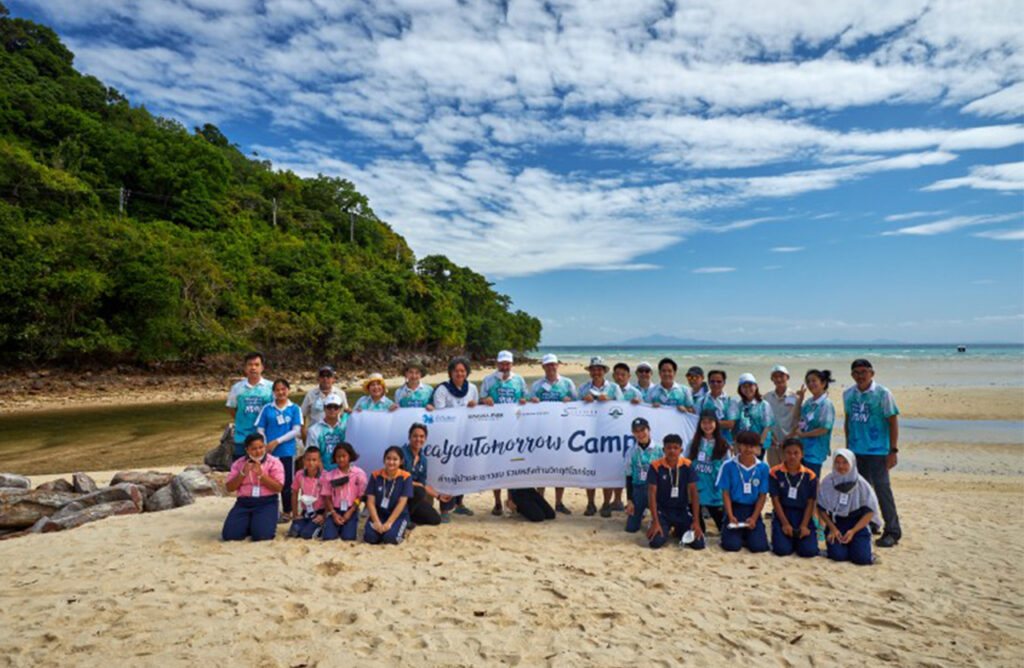 Together with the five-star resort, EEC Thailand hosted the “SeaYouTomorrow” camp; a three-day gathering of executives, experts, activists and local stakeholders, all of whom were united by their concerns for nature, specifically in southern Thailand.

A key objective of the gathering was to engage local people – particularly the younger generation – so that the future of Thailand’s natural heritage is left in good hands. Local children on Phi Phi Island were invited to have their say and were empowered to make a difference, through a series of educational activities designed to inspire and upskill the next generation of conservationists.

Led by EEC Thailand, the camp highlighted a range of important issues impacting local biodiversity and contributing to the wider climate crisis. The camp was attended by a range of high-profile guests, including Stefano A. Ruzza, Senior Vice President of Operations at S Hotels & Resorts; Alexander Simon Rendell, CEO of EEC Thailand; and the UN Environment Programme’s first National Goodwill Ambassador for Thailand.

Founded in 2015, the EEC’s stated aim is ‘to develop advocates by bringing together youth and adults across an array of sectors from academia, business, government institutions, international organizations, and local communities.’ Through a range of unique and immersive learning experiences, designed to encourage hands-on participation, EEC Thailand sets out to inspire an appreciation of nature’s true value, while also developing lasting environmental impacts.

Current maritime sustainability projects operated by EEC include conservation for a variety of endangered marine life, including dugongs, whale sharks and leatherback sea turtles. These activities also focus on coral protection, along with support for the livelihoods of Thai fishermen. On land, the EEC is engaged in conservation projects for elephants, sarus cranes, gibbons, wild orchids and many more species endemic to Thailand.

By focusing on today’s most pressing environmental and empowering the next generation of conservationists to act, events like the SeaYouTomorrow camp are helping to build a brighter, greener future on the south coast of Thailand. 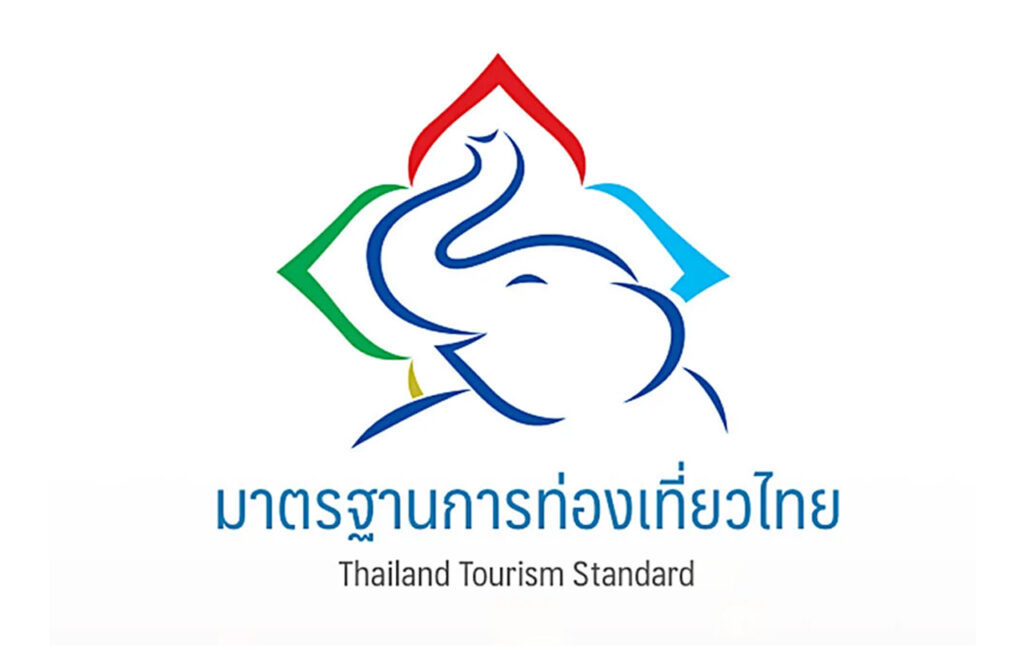 Confirmed: Quarantine and Curfews to be Lifted
Previous Next

Confirmed: Quarantine and Curfews to be Lifted
Previous Next
Copyrights 2017 Panorama Destination, Tbk.