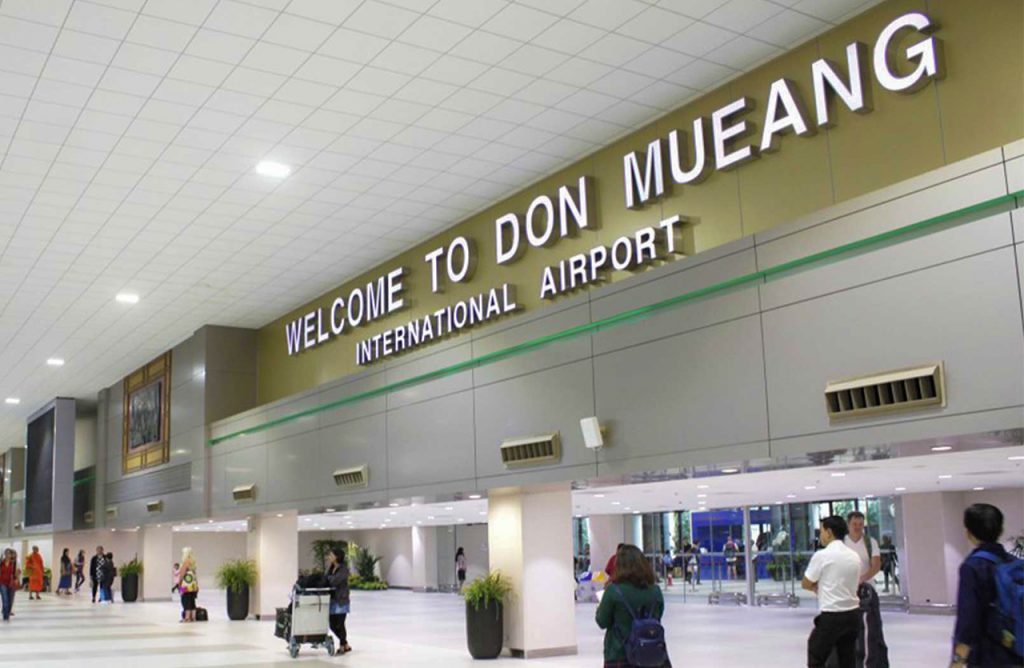 In response to growing numbers of international passengers, Don Mueang International Airport will receive a new terminal as part of a THB 34 billion (USD 1.8 billion) project to expand the airport. The old terminal, which has been decommissioned since 2006, is set to be demolished in order to make way for the new building.

The Airports of Thailand Plc (AoT) confirmed the ambitious new project yesterday (26/4/18), according to an article in the Bangkok Post. AoT data published by the Thai news agency confirms that international passenger numbers at Bangkok’s major airport rose by 20.8 percent last year; a figure that is representative of the nationwide growth in tourism currently underway in Thailand.

The new terminal will be linked to the SRT Red Line network and the new high-speed railways that will connect Don Mueang, Suvarnabhumi and U-tapao airports in Rayong. AoT is planning an additional new building beside Terminal 1’s parking lot, to be used in facilitating group check-ins. This project is estimated to cost an additional THB 200 million.

Design submissions for the new terminal have already begun and will be finalised within ten months. Total construction time for the terminal is expected to be two years, with the grand opening slated for 2021. Once operational, the new terminal will serve 40 million passengers each year.

Don Mueang International Airport (aka Bangkok International Airport) is one of two international airports serving the Greater Bangkok area; the other being Suvarnabhumi Airport (BKK). Don Mueang is Asia’s oldest operating airport, but also one of the busiest tourism access points in the world. The new construction will ease congestion, reduce waiting times for international tourists and facilitate greater numbers of visitors to Thailand in the future.