Previous Next
Thailand the Destination of Choice for Post-Pandemic Travellers A recent study by Visa has revealed that Thailand is among the top five destinations for travellers, who are taking holidays in ever-increasing numbers following the reopening of international borders worldwide.

The Global Travel Intentions study collected data from payments made around the world, in order to identify emerging travel trends. The results show that Thailand is the fourth most popular country in the world for tourists, according to flight ticket receipts and bookings. The three locations ahead of Thailand on the list were the USA, the UK and India.

“It’s encouraging to see Thailand remains one of the most desirable travel destinations in the world,” said Serene Gay, who is country manager for the Visa Group in Southeast Asia. “As borders reopen and international travel gradually resumes, it’s important that travel-related businesses are ready to accommodate tourists and their new post-pandemic preferences, including the ability to make safe, contactless digital payments,” she added.

The study also revealed some of the kingdom’s top locations in the new travel era, with hotspots like Bangkok, Phuket, Chiang Mai and Hua Hin proving especially popular among returning travellers. In addition, Visa analysed web search patterns alongside the purchasing habits of their customers, to provide a comprehensive picture of what motivates them in the new normal era.

The study found that the three biggest attractions for travellers in Thailand relate to leisure pursuits (30%), escape and relaxation (25%) and outdoor adventures (18%). These results are in line with the experiences of many tourism operators and DMCs, who are noting a rise in demand for outdoor activities and relaxing getaways, as travellers look to leave the worries of the pandemic era behind.

Fuelled by the growing numbers of returning travellers, Thailand’s recovery continues at pace. According to another study, by the Pacific Asia Travel Association (Pata), the number of international visitors is expected to approach 47 million by the end of 2024 – outstripping the previous record, which was set in 2019, by more than 7 million arrivals.

With travellers returning and clear patterns emerging, the tourism sector in Thailand is poised and ready to adapt its products and services to meet the demands of the new normal era. With its popularity intact and a range of new opportunities to explore, the future is looking bright for the land of smiles. 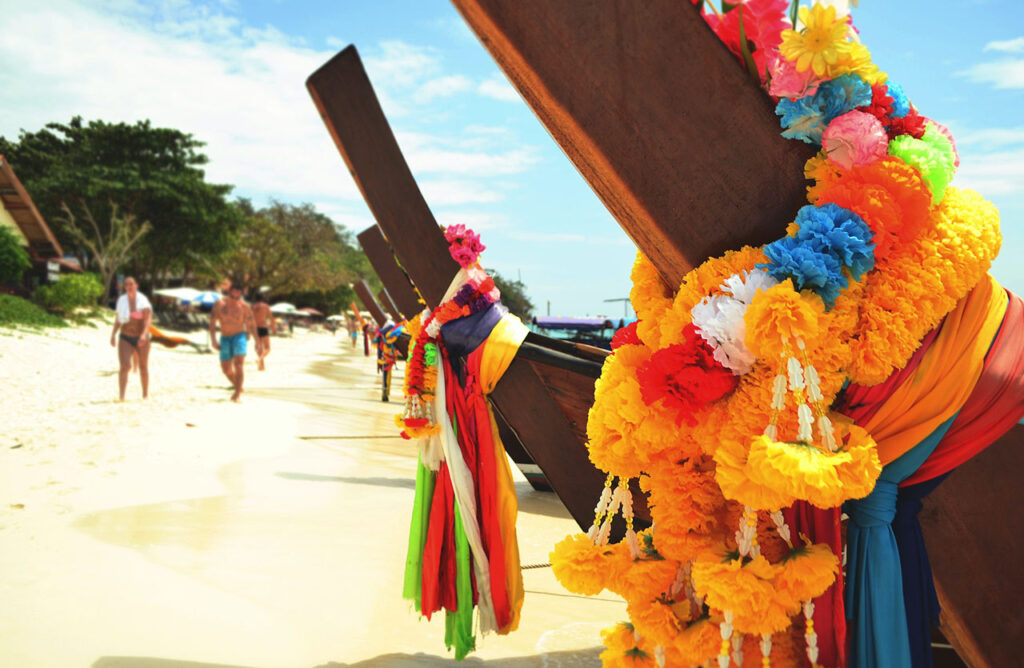 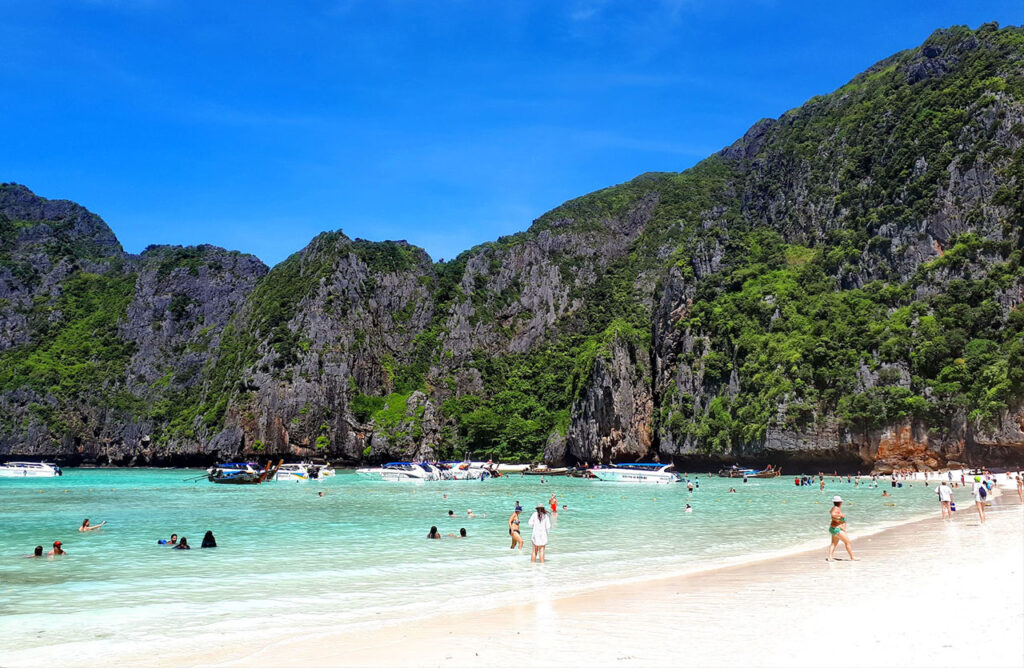 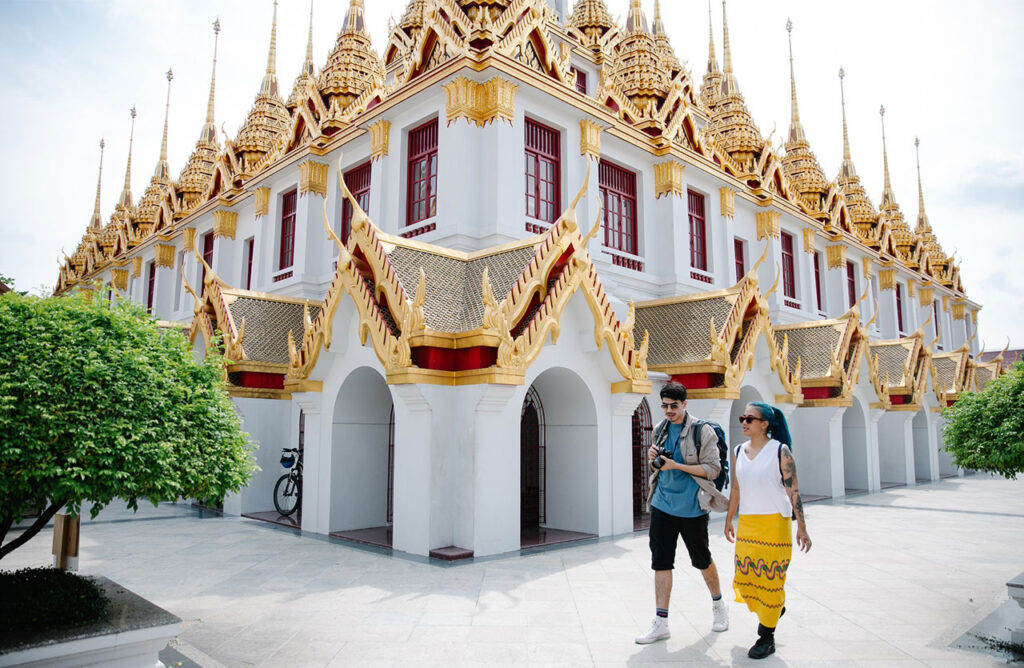