Previous Next
Thailand to Reopen Tourism in Four Stages 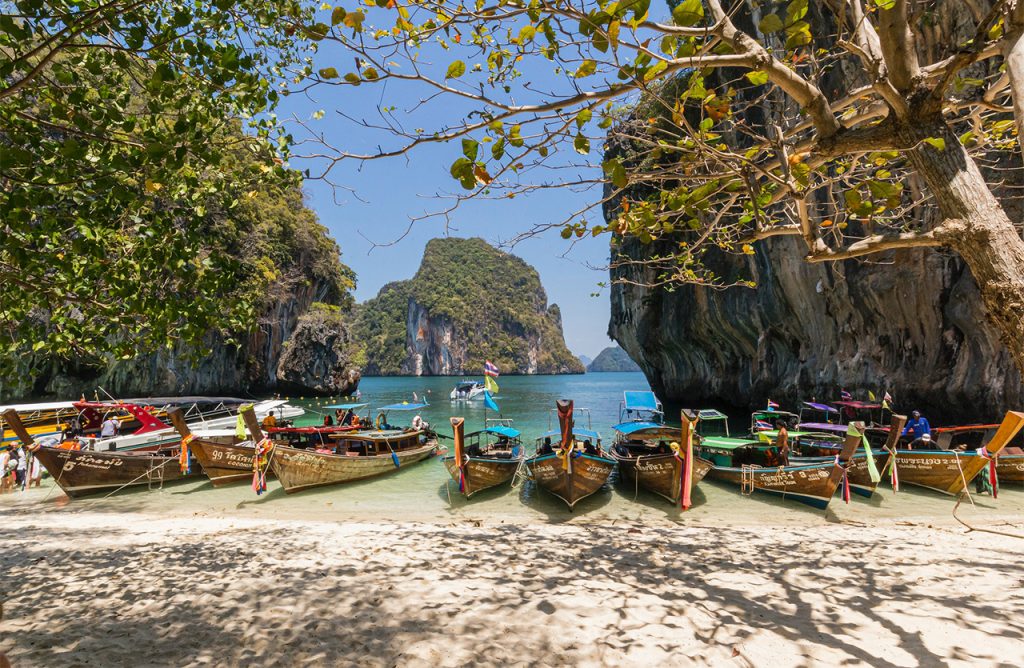 Thailand’s Center for Covid-19 Situation Administration (CCSA) has confirmed a roadmap and timeline for reopening international tourism in the Kingdom. This will proceed in four phases, during which restrictions are gradually lifted, destinations reopened and travellers welcomed back.

The plan was officially approved on 27 September, in a meeting between the CCSA, Tourism Authority of Thailand (TAT) and the Government of Thailand. According to an official announcement by TAT, “the CCSA has approved a four-phase timeline for the country’s reopening plan to revitalise the nationwide tourism industry.”

The first phase – also known as the ‘Pilot Phase’, will take place from 1-31 October. This period will focus on reopening all of Thailand’s most popular beach and island destinations. Many of these – including Phuket, Ko Samui, Ko Pha-ngan, Ko Tao and parts of Krabi – have already opened under the 7+7 Extension of the Phuket Sandbox arrangement. New destinations include Khlong Muang and Thap Khaek in Krabi; other notable comebacks include the islands of Koh Phi Phi and Koh Ngai; and the beaches of Railay, Khlong Muang and Tub Kaak.

For travellers who can’t wait until then, there are already many destinations to explore in Thailand, with the Phuket Sandbox plan operating safely and successfully since 1 July. The 7+7 extension also lets travellers in the Sandbox enjoy their holiday in other nearby locations around Surat Thani. With relaxed quarantine restrictions for vaccinated travellers and more destination openings just around the corner, the future looks bright for tourism in Thailand. 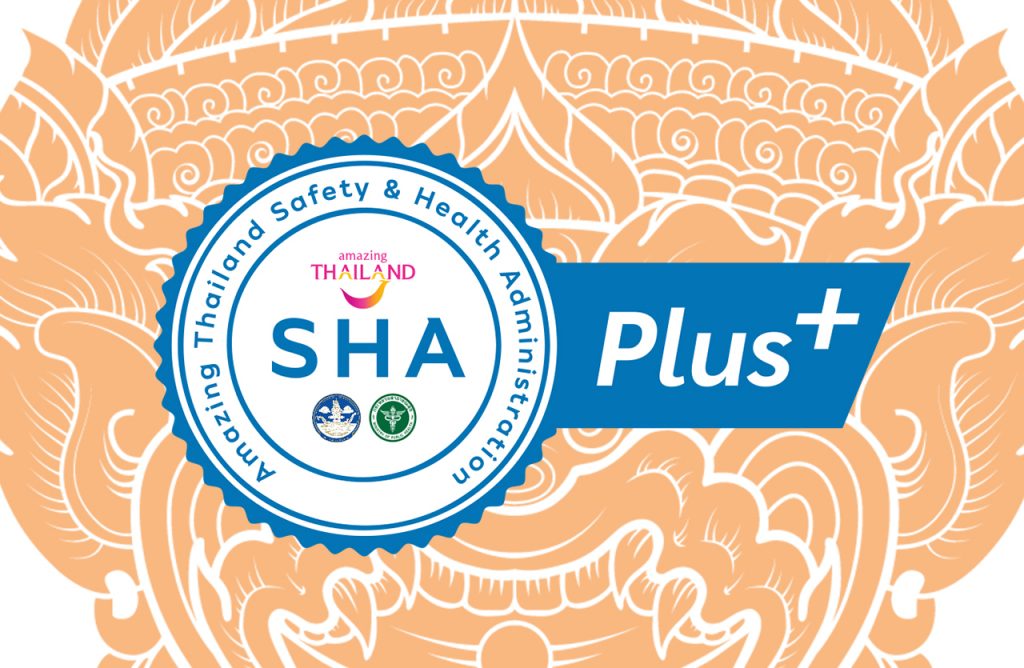 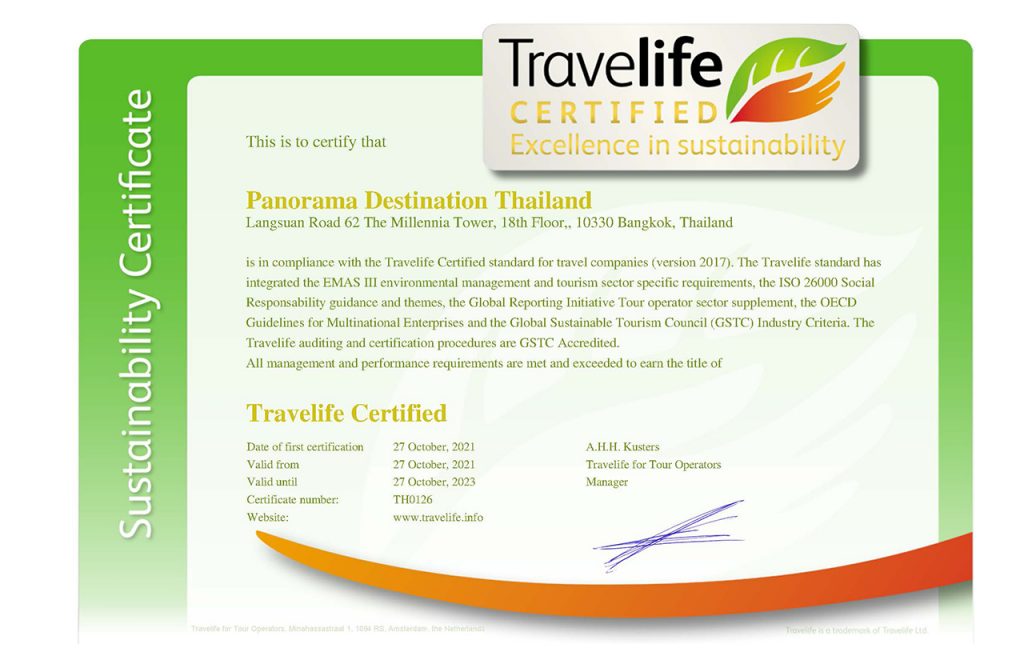 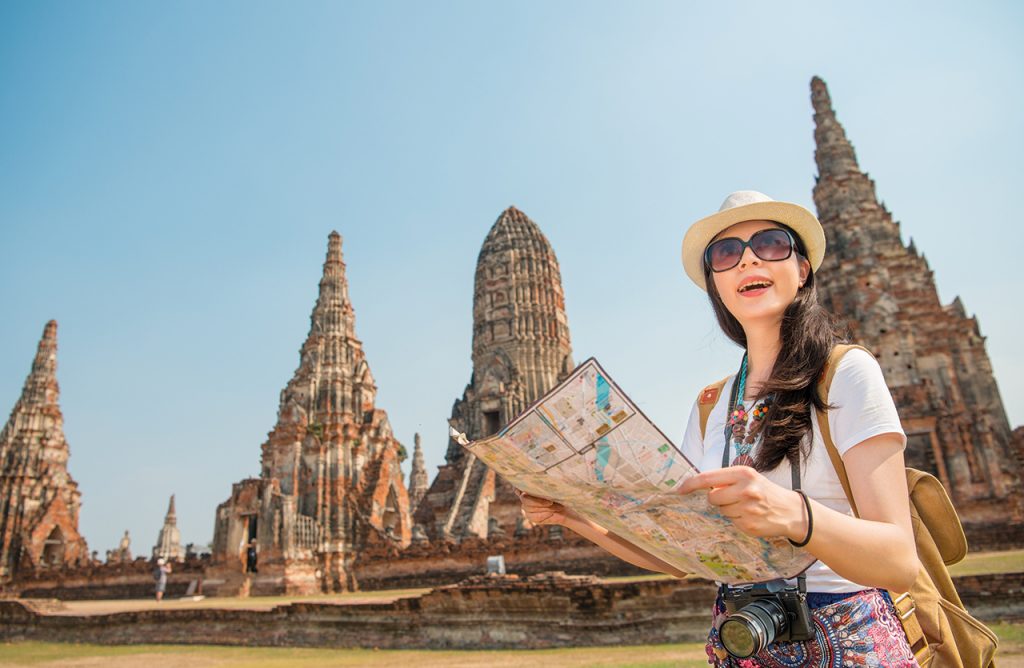 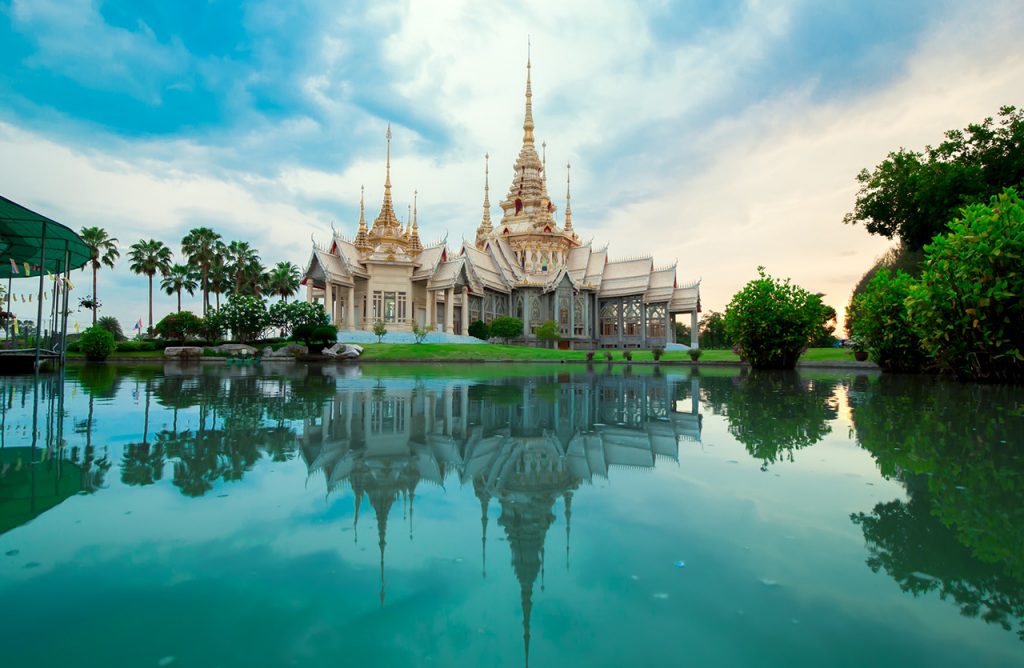