From 1 January to 26 October this year, Thailand welcomed a total of 7.35 million inbound tourists, according to the latest figures released by Tourism Authority Thailand (TAT).

The data reveal a number of interesting insights into the changing tourism landscape in the Kingdom. Particularly since Covid-era restrictions were lifted, visitors have been returning in ever-increasing numbers – an encouraging sign for the sector.

The recent surge in inbound travellers and a growing interest in Thai tourism is expected to help the country meet – and most likely exceed – its arrivals target before the end of the year. The finance ministry predicts a total of 10.3 million foreign travellers in 2022, with around 21.5 million projected for 2023.

When compared to the number of travellers who visited last year – just 428,000 in total – the latest figures are the clearest indication yet that Thailand’s tourism sector is back in business.

Nevertheless, the kingdom still has some way to go before it returns to pre-pandemic levels; in 2019, Thailand welcomed almost 40 million inbound travellers. If current trends continue, the country should be back on track within the next few years.

Looking ahead to the remainder of 2022, Thailand’s government has confirmed it expects to generate around 400 billion baht (US$10.6 billion) in tourism revenue during Q3 and Q4. With all these figures taken into account, Thailand is set to end the year with a bang. 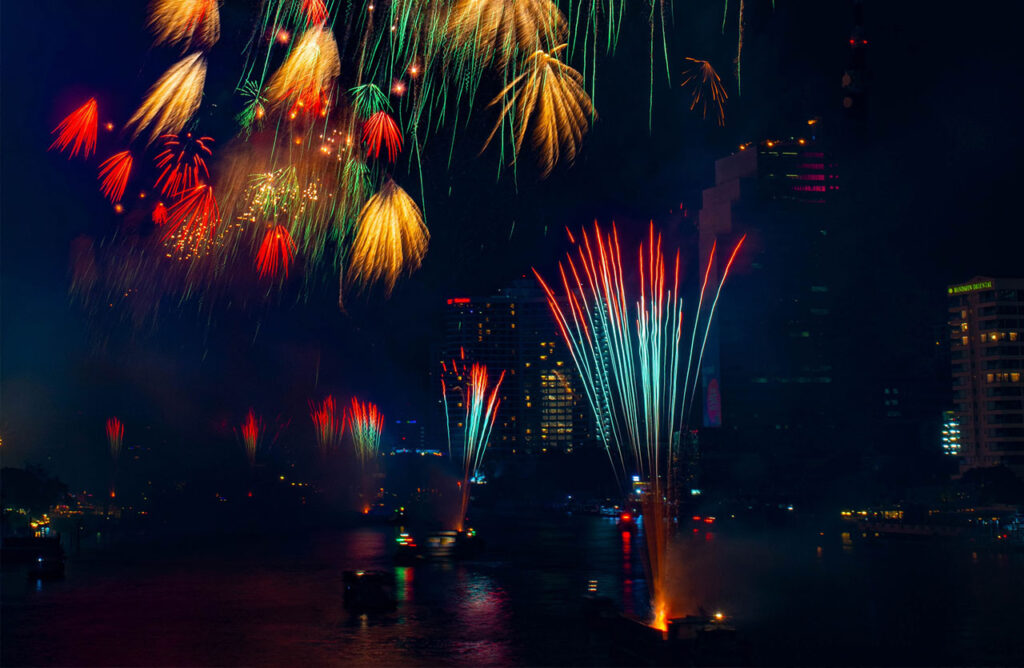 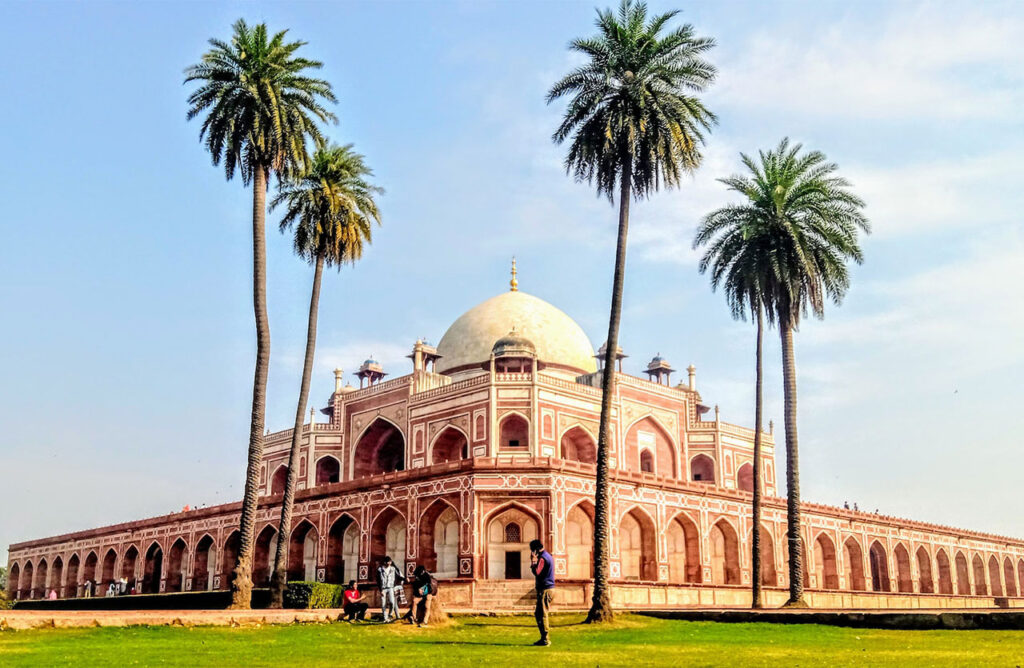 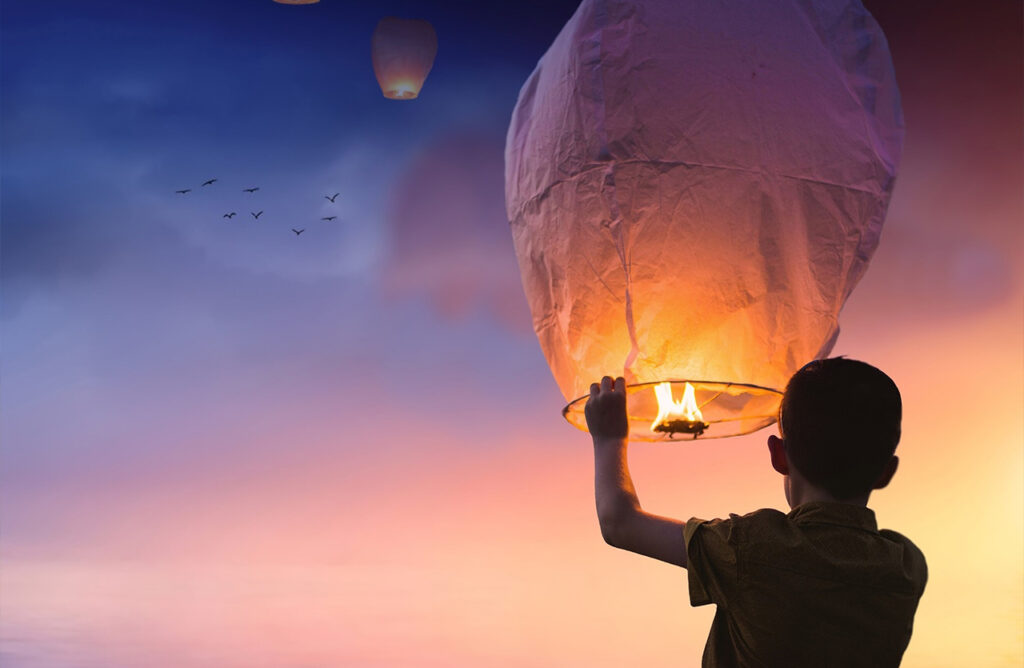 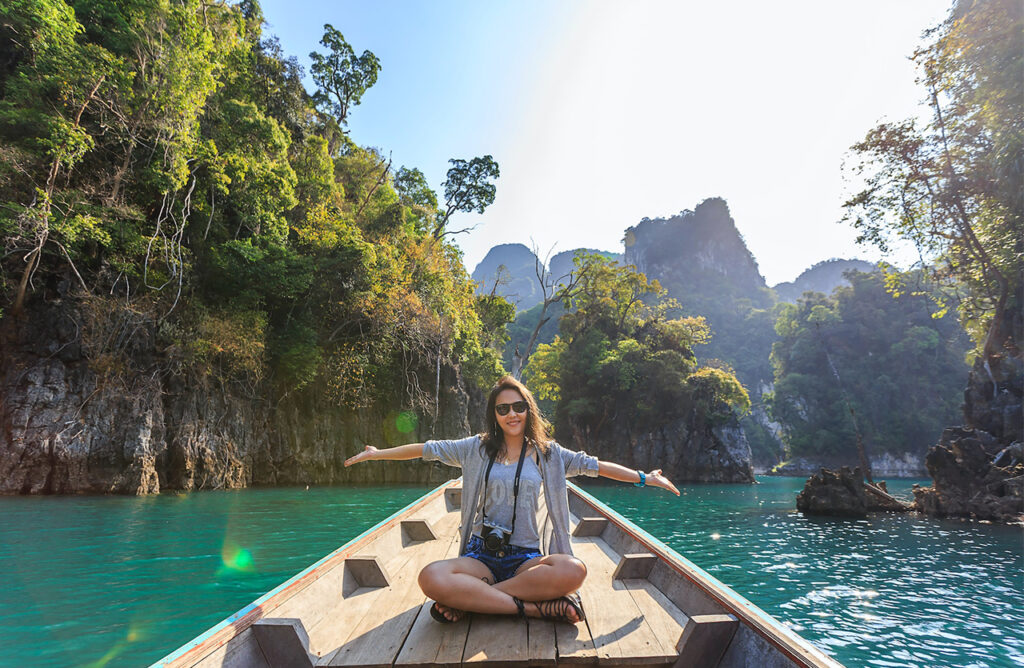 Thailand Back on Track: Tourism Returns to Pre-Covid Levels
Previous Next