Previous Next
Wyndham to Open Three New Thai Hotels by 2020 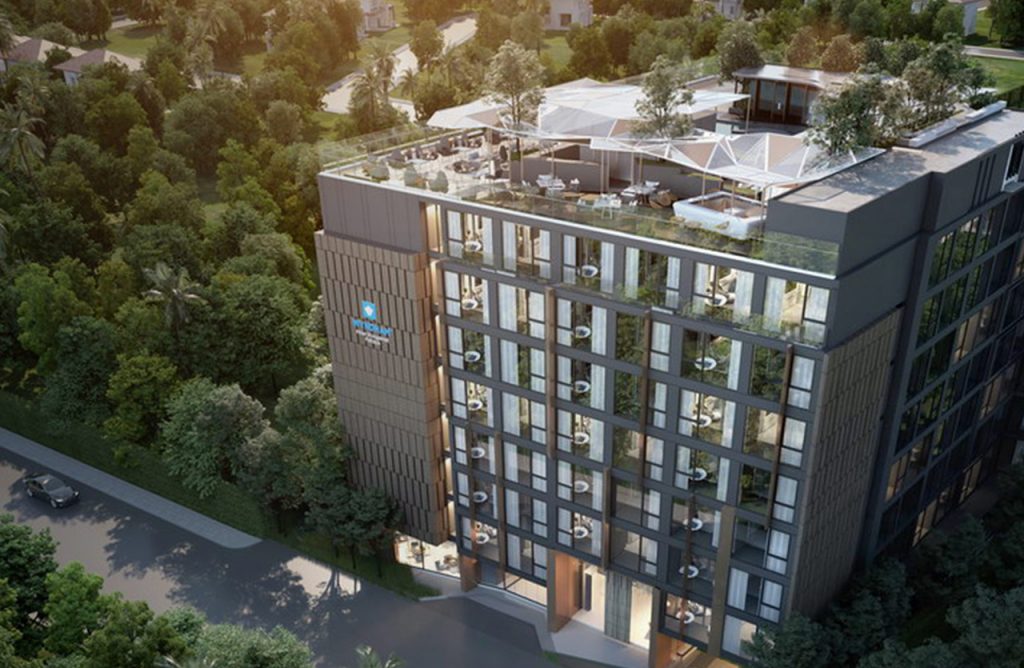 Wyndham Hotels & Resorts have confirmed plans to open three brand-new upscale hotels in Thailand by the end of next year. According to a statement from the hotel group, there will be two new properties in Phuket, and one more in Pattaya. The move, which was confirmed earlier this month, forms part of the group’s ongoing expansion plans for Southeast Asia.

“Within the next two years, Wyndham will launch a series of exceptional new hotels and resorts in many of Thailand’s most sought-after regions, expanding the capacity of established destinations and bringing international accommodation to exciting new markets,” said Joon Aun Ooi, president and managing director of Wyndham Hotels & Resorts, South-east Asia and Pacific Rim.

“Thailand’s tourism industry is riding the crest of a wave, with record numbers of visitors travelling to the country in search of its idyllic tropical climate and iconic attractions,” he added.

The three new hotels will be the Wyndham Nai Harn Resort Phuket, slated to open in 4Q of 2019; the Wyndham Chalong Phuket, scheduled for Q2 of 2020; and the Wyndham Atlas Wongamat Pattaya, expected to commence operations in late 2020.

Soon to become the first internationally-branded hotel in the Nai Harn area of Phuket, Wyndham Chalong Phuket will feature 150 pool villas that offer guests a choice of two- or three-bedroom accommodation. It will also offer an all-day restaurant, bar, spa, fitness centre and meeting provision for business travellers.

The three new hotels will join the trio of new properties opened by Wyndham in Thailand earlier this year, namely Ramada by Wyndham Aonang Krabi, Days Inn by Wyndham Aonang Krabi and Ramada Plaza by Wyndham Chaofah Phuket. Wyndham currently offers a total of more than 24,000 rooms in its properties throughout Southeast Asia. The group sees the region as fertile ground for investment and development, and has set itself an ambitious target of 22% annual growth in the area.