Previous Next
‘Extreme but Sensible’: The Secret to Vietnam’s COVID-19 Success 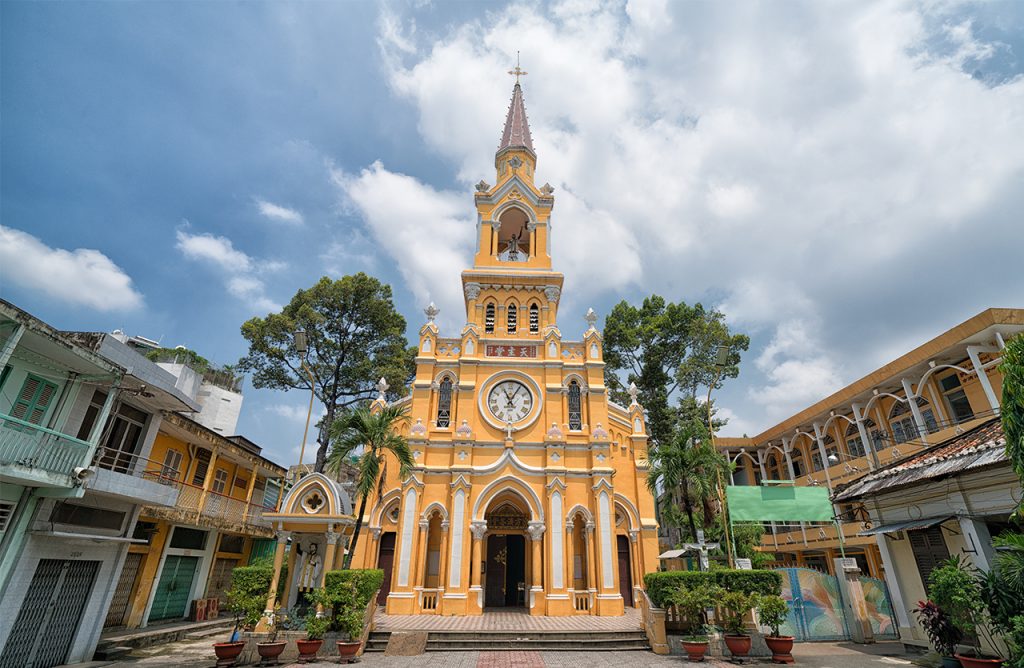 With just over 300 cases of COVID-19 and zero deaths attributed to the virus, Vietnam has stunned the world with the efficacy of its control and containment measures in the face of the coronavirus. As the country prepares to reopen its borders to foreign tourists this July, its journey is worth consideration, in the hope that other regional neighbours, such as Thailand, Malaysia and Indonesia, can follow.

Looking back on Vietnam’s journey to this point, a pattern of important – though difficult – decisions emerges; affirmative action was taken within consecutive and quickly shrinking windows of opportunity. By acting early, affirmatively and without compromise, Vietnam was able to minimize the effects of COVID-19, sheltering its health services and the most vulnerable members of its society from the worst the pandemic had to offer, and ultimately paving the way for a faster recovery.

January
The first confirmed cases appeared in Vietnam on 23rd January. At that the time, 67 people were confirmed to have the virus. Vietnam immediately mobilised health officials on a massive contact-tracing operation, quarantining 31,659 people to curb any further spread of the virus. This swift response helped to flatten the curve, leading the CDC to declare Vietnam safe for travel.

February
Vietnam never imposed a national lockdown, instead opting to isolate infection clusters by acting quickly and sealing off emerging cases.  In February, after a handful of cases in Son Loi to the north of Hanoi, more than 10,000 people living in the surrounding area were isolated. The same would happen to 11,000 people in the Ha Loi commune near the capital, and to the staff and patients of a hospital.

March
After four foreign visitors tested positive for the virus on arrival in Vietnam on 2nd March, the Ministry of Health sprang into action again, working with local health agencies to isolate and contain. They quickly identified and isolated 33 people who had been in close contact with the four infected foreign visitors. As an added precaution, numerous tourism attractions were closed, to ensure that no further transmission of the virus was possible.

April-May
Throughout April and May, Vietnam has largely been in a holding pattern; the country’s borders have been closed to international arrivals, preventing new influxes of cases; existing clusters are tested, traced and contained; and health officials remain poised and ready to swoop in and catch any new cases before they can spread.

As Vietnam prepares to reopen its borders to international travel and revive its shuttered tourism industry, it’s worth looking at the country’s COVID-19 response to date, as a model for reopening elsewhere.

1. Immediate Travel Bans
Vietnam was quick to impose travel bans on countries that were known to have cases of COVID-19. On 15th March, following an outbreak in Europe, Vietnam immediately closed its borders to citizens of Schengen countries. The government then moved to suspend Visa On Arrival (VOA) services to all foreign nationals. Travellers from countries with visa exemptions were only allowed to enter if they could confirm they were free of the virus. All incoming travellers from the USA, European and ASEAN nations were required to undergo medical checks and 14-day quarantine upon arrival.

2. Closures and Quarantine
Schools were closed for the Lunar New Year holiday at the end of January and remained closed until mid-May. Arrivals were transferred directly from the airport to quarantine centres. By mid-March, Vietnam was sending everyone who entered the country – and anyone within the country who’d had contact with a confirmed case – to quarantine centres for 14 days.

3. Catching the Asymptomatic Cases
Everyone in quarantine was tested, whether they were showing symptoms or not. Results showed that 40% of Vietnam’s confirmed cases would have had no idea they had the virus had they not been tested. This illustrates just how many asymptomatic cases were able to slip through the net and spread the virus in other locations.

4. Speed of Response
Leading experts and analysts have suggested that Vietnam’s success in dealing with COVID-19 lies in its speed of response. There was a small window in which to act, and Vietnam took the opportunity to do so with effective and affirmative action.

5. Prevention is Better than Cure
Vietnam’s response, from the very beginning was described by its officials as ‘extreme but sensible.’ Officials initially faced criticism for intrusive checks, wholesale closures of businesses and seemingly kneejerk travel blockades. Recognising that its medical system would soon become overwhelmed by even mild spread of the virus, Vietnam instead chose prevention over cure, and did so on a national scale.

What the experts say:

“When you’re dealing with these kinds of unknown novel potentially dangerous pathogens, it’s better to overreact.“

“[Vietnam] very, very quickly acted in ways which seemed to be quite extreme at the time but were subsequently shown to be rather sensible.”

This July, Vietnam’s approach will likely be vindicated, as the country becomes the first to welcome tourists back. As other countries continue to do battle with COVID-19 and the world looks to safeguard against future outbreaks, Vietnam’s journey can offer footsteps in which to follow. 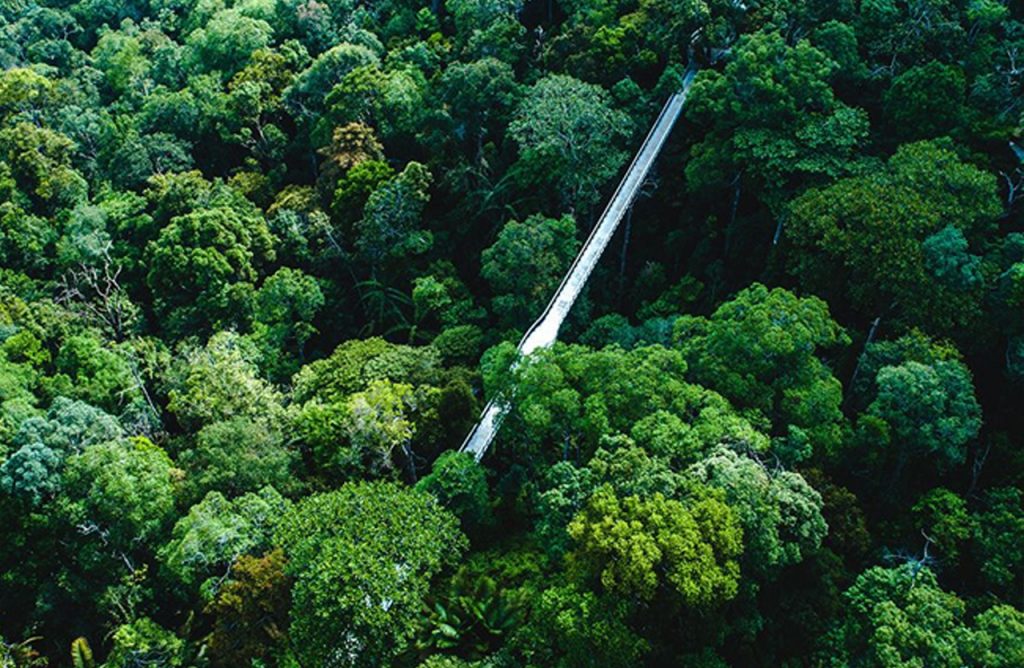 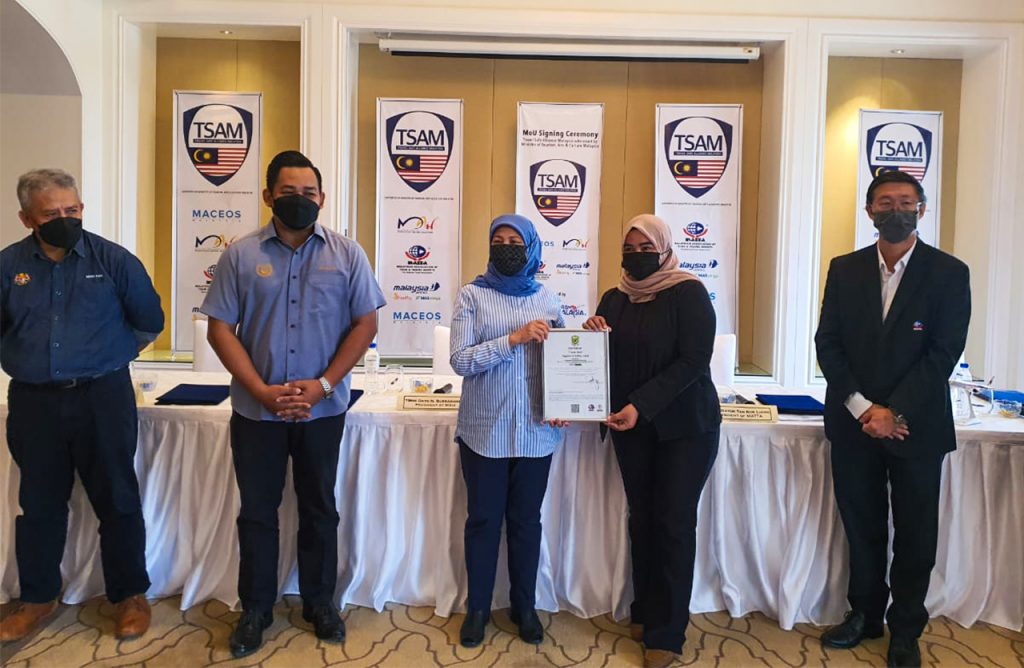