The luxury European group Vienna House has announced its arrival in Southeast Asia with news that Vienna House Vung Tau is set to open in Vietnam in 2021. The new property will be owned by Vietnamese property developer Phuc Dat and managed by Vienna House.

Located by the beach in the thriving town of Log Hai in southeast Vietnam’s Vung Tau province, the hotel will feature a total of 775 rooms, suites and villas, along with an extensive Japanese-style pool complex, floodlit tennis courts, fully-equipped gym and a sports bar. There will also be a restaurant serving regional delicacies, along with a fresh seafood market, cafÃ© and tea room.

“Vietnam’s tourism has been gaining in importance in recent years,” says Vienna House CEO, Rupert Simoner. “We are proud to be taking the first step into the Asian market. Vienna House Vung Tau is a milestone within our Asia expansion strategy,” he continued.

In terms of MICE provision, Vienna House Vung tau will feature a 530 sqm ballroom for grand celebrations and conferences, along with a range of versatile and adaptable meeting rooms.

Situated just 60 miles from Ho Chi Minh City, Long Hai is easily connected by road in approximately an hour’s drive from Vietnam’s largest city. Long Hai itself offers travellers an eclectic mix of landmarks and activities including mountain treks, cave exploration and water sports such as diving and water-skiing. 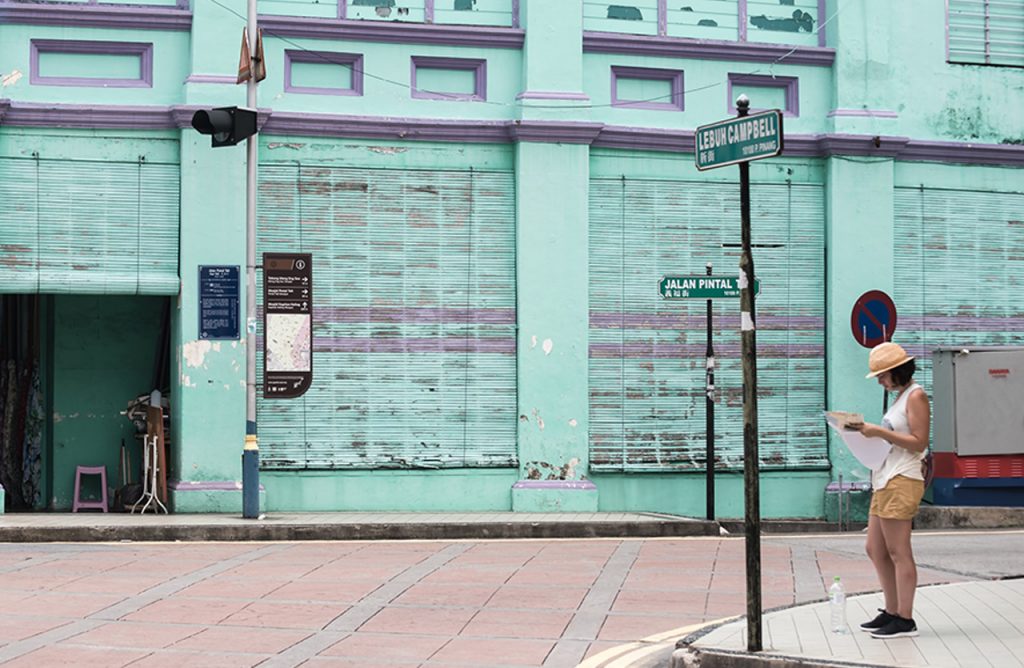 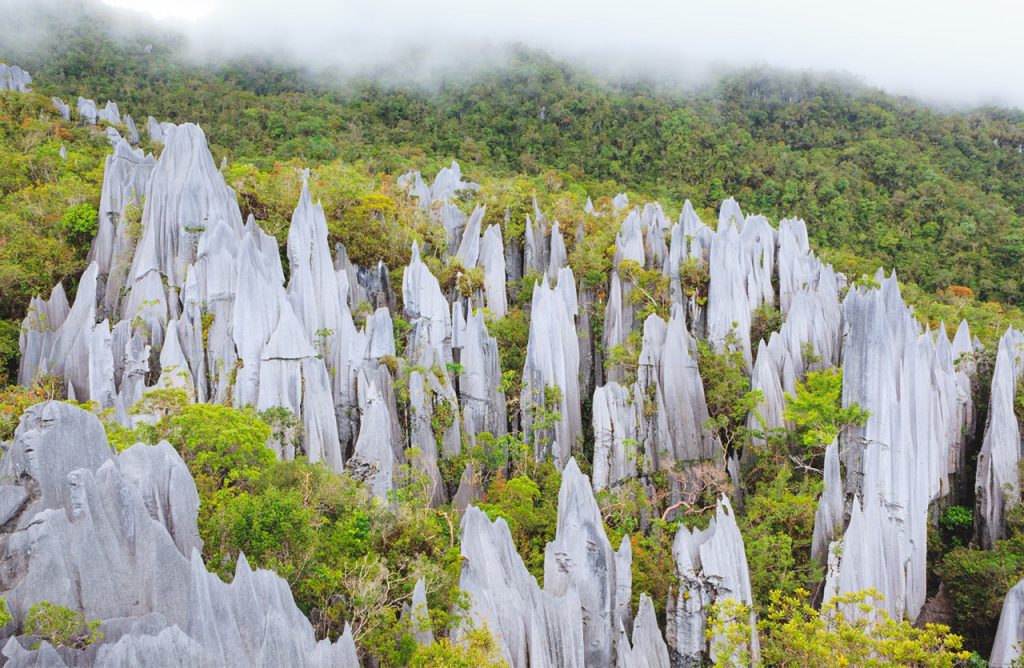