Previous Next
Vietnam Airlines Secures License for Direct US Flights 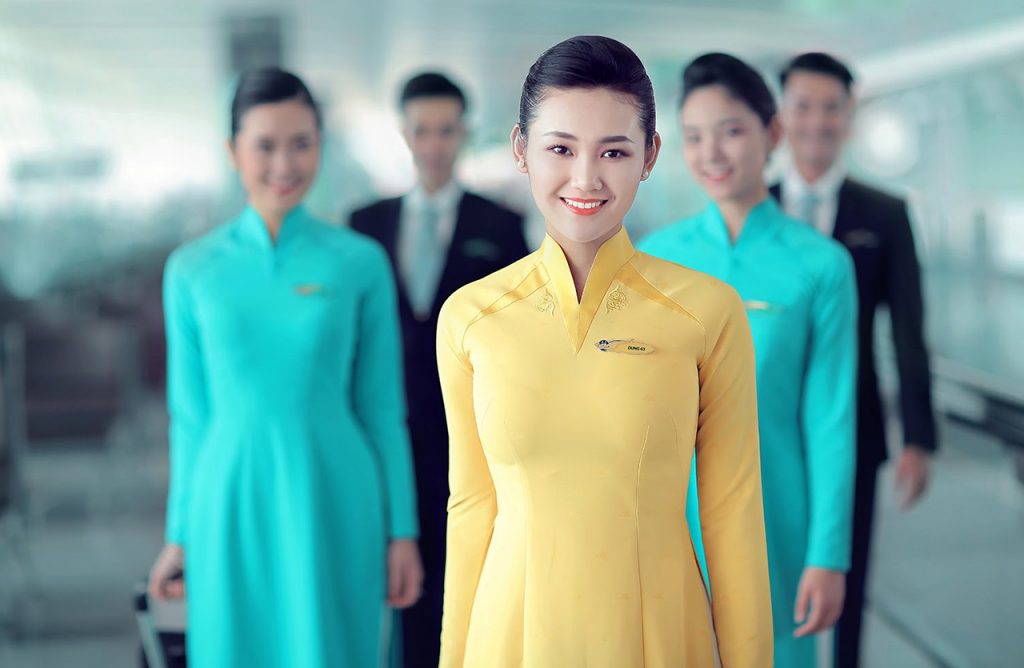 In a statement from the US Department of Transportation, it has been confirmed that Vietnam Airlines will become the nation’s first carrier to secure a license to fly direct to the US.

According to the agreement, the airline will soon be able to fly from Hanoi and the southern business hub of Ho Chi Minh City to a range of US cities, including Los Angeles, San Francisco, New York, Seattle and Dallas. As part of the same declaration, holidaymakers in Canada will also be connected to Vietnam by direct flights from Vancouver, Montreal and Toronto in Canada.

At this stage, it is not yet known when the first flights will be offered, or whether the flights will be direct, or transit through Taipei, Osaka and Nagoya; each location has been listed as approved intermediate hubs in the filing by the US Department of Transportation.

In February, the US Federal Aviation Administration in February awarded Vietnam a “category 1” rating, meaning airlines from the country are eligible to fly to the United States. Vietnam’s newest airline -Bamboo Airways – has also announced plans to open routes to the USA by the end of this year, with budget carrier VietJet also expressing an interest in new American services.