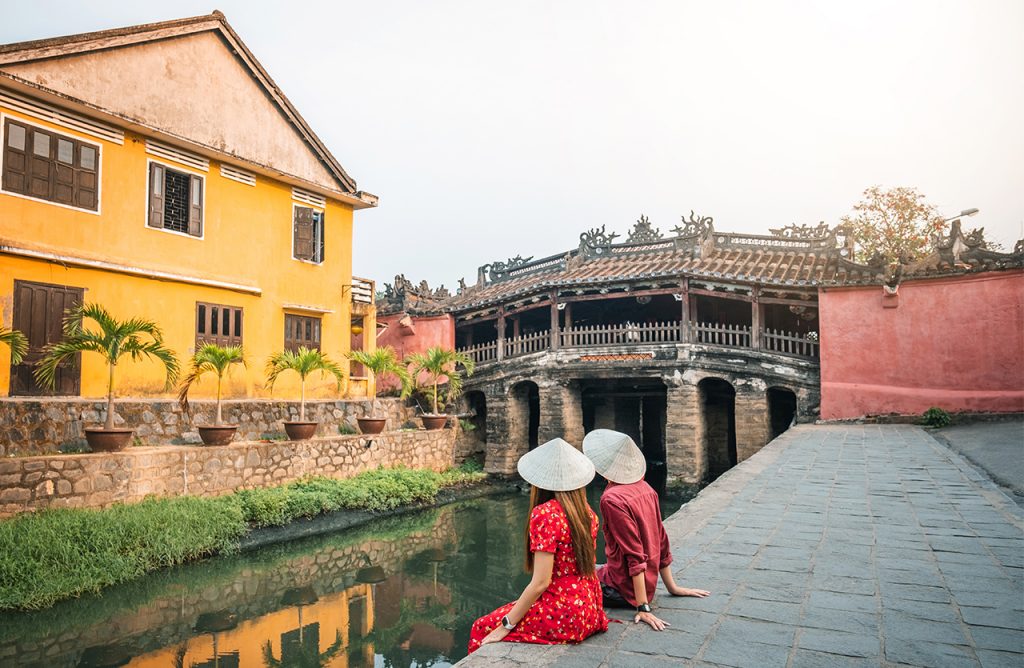 To cap off a bumper year of awards and accolades, Vietnam has further garnered its international reputation with a major gong at the 26th World Travel Awards (WTA) in Oman. At the awards ceremony, attended by key decision-makers and prominent figureheads from the industry, as well as key trade and consumer media, Vietnam was officially named “The World’s Leading Heritage Destination 2019.”

The awards served as a ‘grand final’, in which regional winners from all over the world competed head-to-head for the title of world’s best in their respective categories. Vietnam had already been named “Asia’s Leading Destination” at the WTA Asia and Oceania Gala Ceremony earlier this year, where it was also named “World’s Leading Culinary Destination” and “Leading Cultural Destination.” The awards were decided by a vote conducted among CNN readers, who voted for Hoi An as “Asia’s Leading Cultural City” and also selected Vietnamese spring rolls to be one of the 10 most popular dishes in the world.

The World Travel Awards – once famously referred to as ‘the Oscars of tourism’ by The Wall Street Journal – were established in 1993 to acknowledge, reward and celebrate excellence across all key sectors of the travel, tourism and hospitality industries. They have since become a key indicator of quality and growth potential in international tourism. Today, the brand is recognised globally as the ultimate hallmark of industry excellence. Each year, WTA runs and governs a comprehensive programme across a range of awards, developed to recognise the industry’s most vital sectors and product offerings. Awards are presented across three tiers: country, regional and world awards.

Vietnam is projected to welcome around 17.5 – 18 million total foreign arrivals by the end of the year. Along with 85 million domestic holidaymakers, these visitors are expected to inject as much as VND700 trillion (US$30.17 billion) into the nation’s economy.