Previous Next
ABOUT PANORAMA DESTINATION 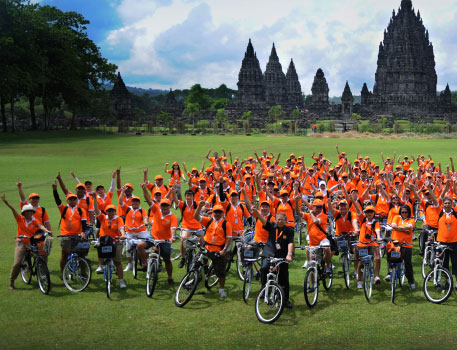 Panorama Destination was founded in December 1999 and is made up of more than a thousand travel professionals and licensed tour guides, specialising in inbound travel services. We operate a network of offices across Indonesia, Thailand, Malaysia and Vietnam, providing unmatched tourism services throughout Southeast Asia.